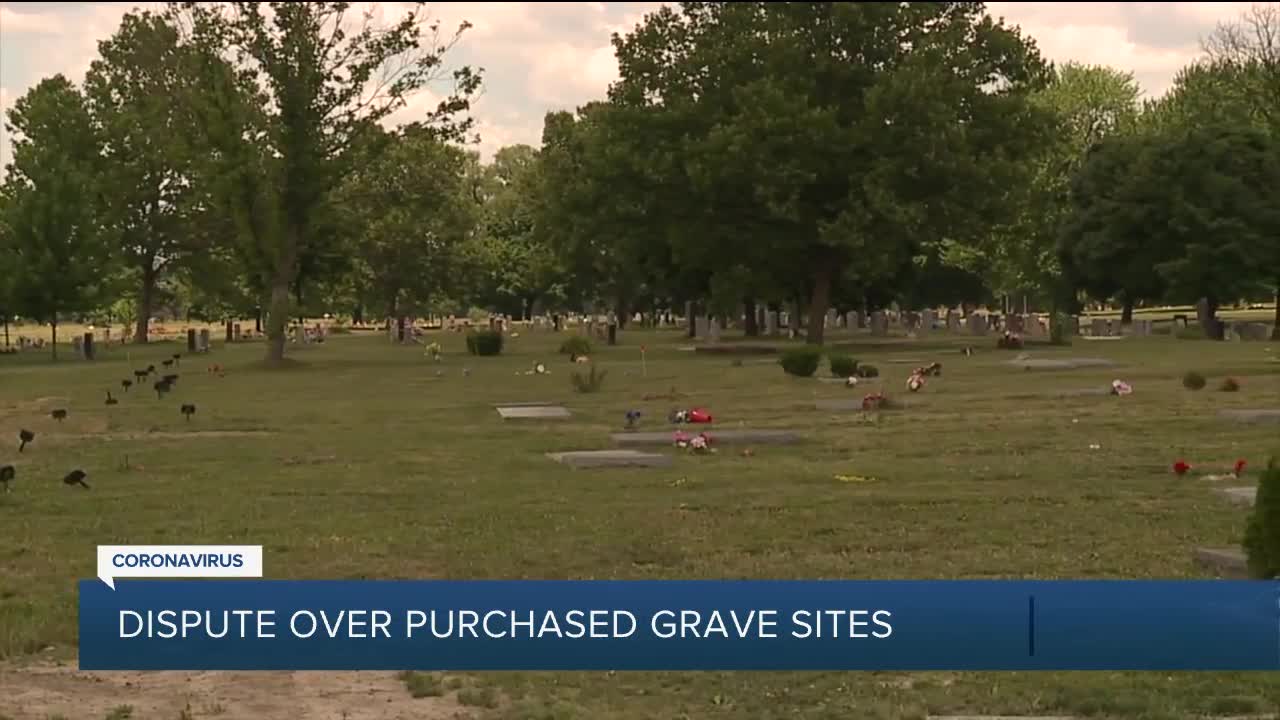 A local religious organization says it paid for hundreds of grave spaces at a local cemetery for its faithful and now, during a global pandemic, is not being allowed to use them. So it is suing. 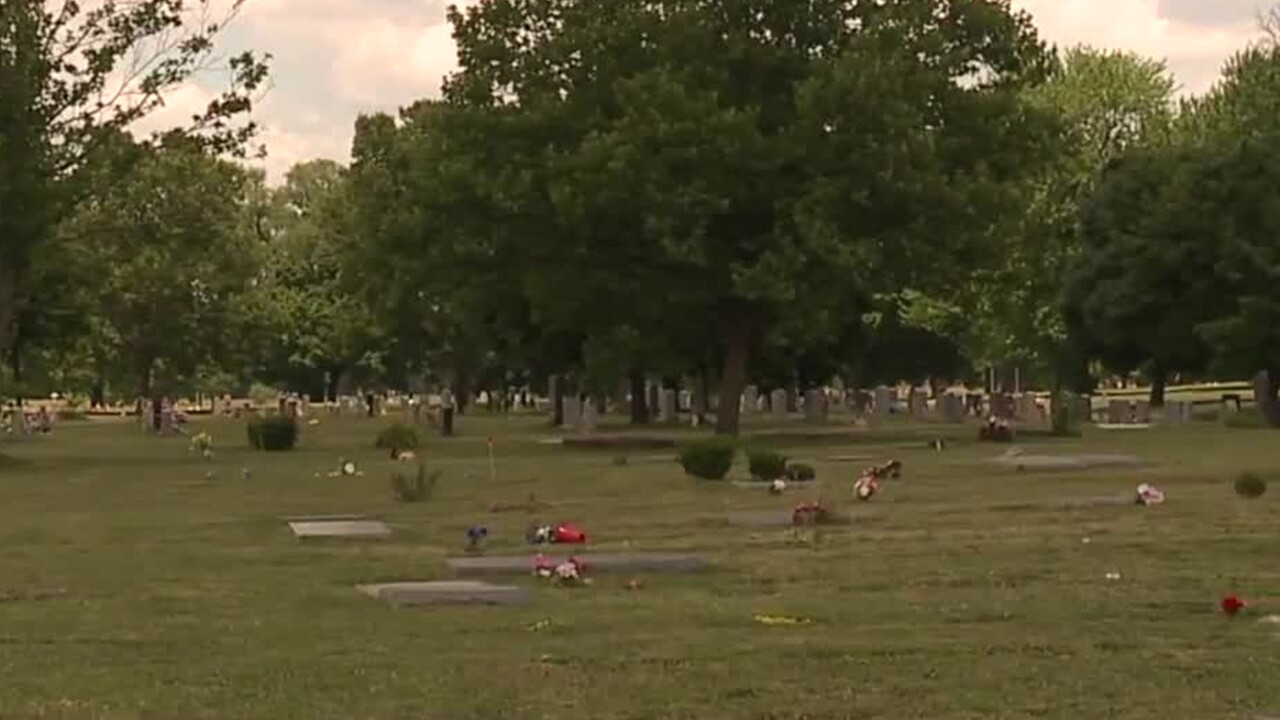 DEARBORN, Mich. (WXYZ) — A local religious organization says it paid for hundreds of grave spaces at a local cemetery for its faithful and now, during a global pandemic, is not being allowed to use them. So it is suing.

“It is a breach of contract and in that sense it is illegal,” said Steven G. Cohen, Attorney for American Moslem Society.

Cohen says the contract is clear. It allowed the American Moslem Society mosque to buy 1000 graves for $625,000 on a payment plan. So far the mosque has paid $388,750 and continues to make payments. The cemetery has told the mosque it must pay for all 1,000 graves before it can bury one person.

The mosque said the contract does not say that.

“We were forced because of this to go look for another cemetery,” said Shakeel Ahmed from Umar Bin Khattab Mosque in Brownstown Township, which in the past bought graves through the American Moslem Society.

Religious leaders from around metro Detroit say it is hurting families who want to bury loved ones by relatives. The American Moslem Society for decades has helped its worshipers afford burials by buying graves in bulk and selling them at cost. It says it never has had this stipulation added before.

“We also find it highly problematic by Woodmere Cemetery breaching this cemetery contract during the time of a global pandemic of coronavirus,” said Dawud Walid, Executive Director of CAIR Michigan.

“Woodmere Cemetery denies all the allegations of AMS in the lawsuit. Woodmere Cemetery further denies that they have breached any obligation to AMS. Woodmere has always treated the AMS community professionally and with respect,” responded the cemetery in a statement from its attorney, Hank Cooney.