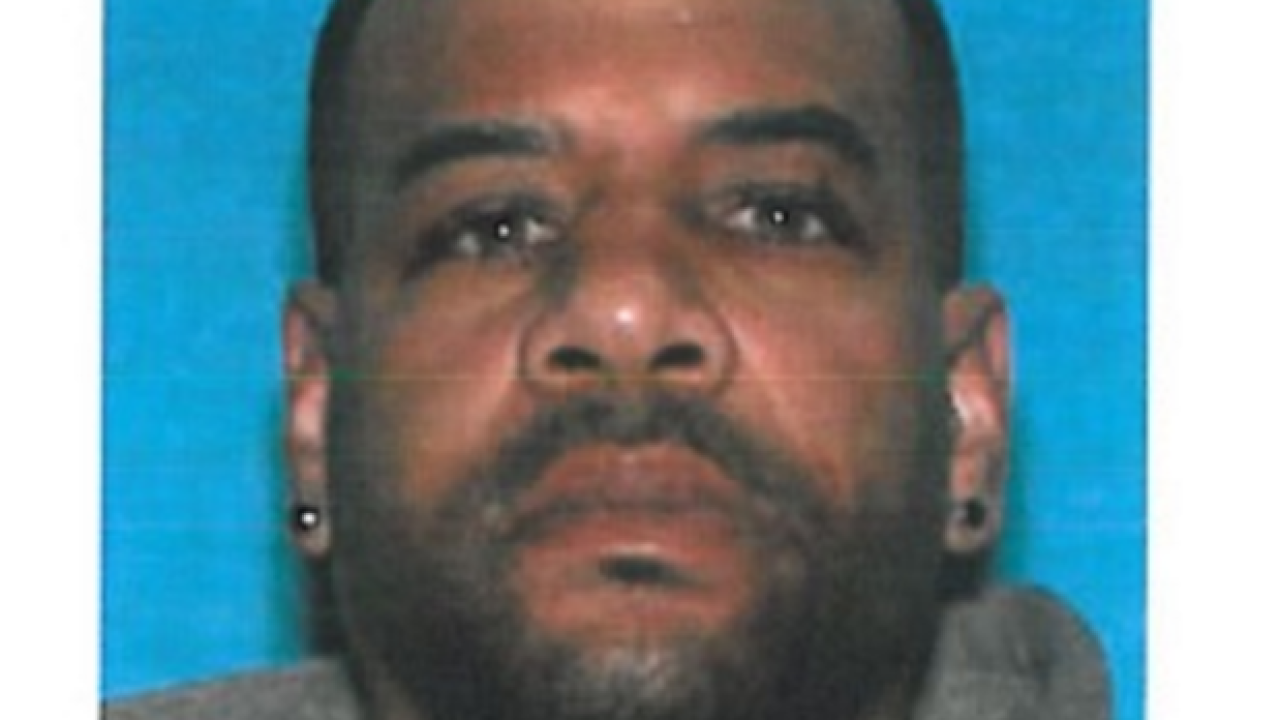 Just a day after being featured as one of Detroit's Most Wanted on 7 Action News, the suspect in the rape of a flight attendant in Romulus is in custody.

Sources tell 7 Action News that 44-year-old Dwuan Parkman turned himself in to police on Saturday.

He was first identified from hotel surveillance video and was considered a person of interest. On Friday, U.S. Marshals DFAT Supervisor Aaron Garcia says Parkman had officially been named a suspect.

The 18-year-old Air Georgian flight attendant had a layover last Sunday night into Monday morning at Detroit Metro Airport. She went with her co-workers to the Wheat and Rye Restaurant near the airport.

The woman left the restaurant in a taxi with co-workers and they were taken to the Days Inn Hotel across from the airport.

Police say the suspect arrived around the same time driving a separate vehicle. The suspect loitered in and around the hotel prior to disappearing from surveillance camera view. Police say he somehow got into his victim’s room and raped her.

Parkman is expected to be arraigned on July 5.