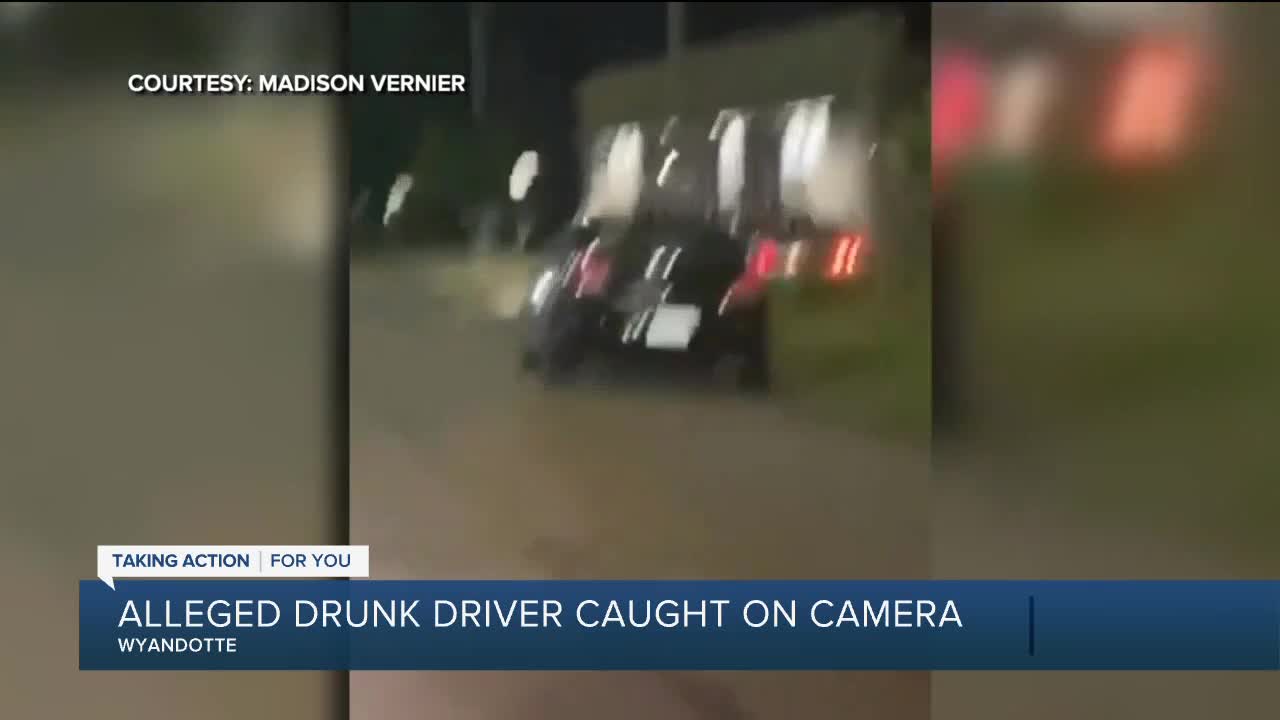 Police in Wyandotte are investigating an alleged case of drunk driving Downriver. 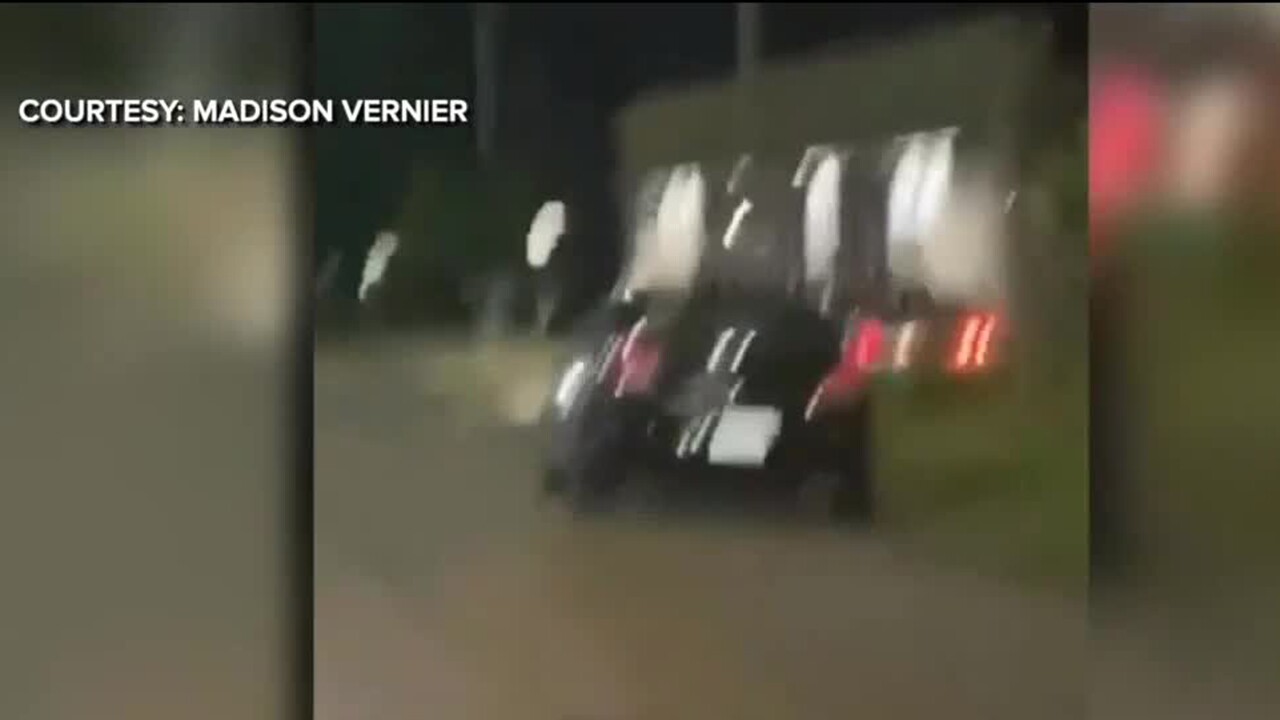 WYANDOTTE, Mich. (WXYZ) — It is a story that could have ended in tragedy. Police say witnesses captured video of a woman highly intoxicated driving off the road and crashing in Wyandotte.

Madison Vernier shared a video she and a friend captured on Facebook.

She said the woman almost hit her near Bishop Park, then went off the road here on Biddle Avenue and hit trees They lost sight of the woman as she allegedly ran a red light.

Police say officers managed to find the driver in the area of Goddard and 18th Street. They pulled her over.

They said the driver is a 57-year-old Gibraltar woman who appeared highly intoxicated. Police say they found a substance they believe is heroin in the car and believe she was driving while high on narcotics.

They are waiting on toxicology reports to provide more evidence. The woman is not yet formally charged.