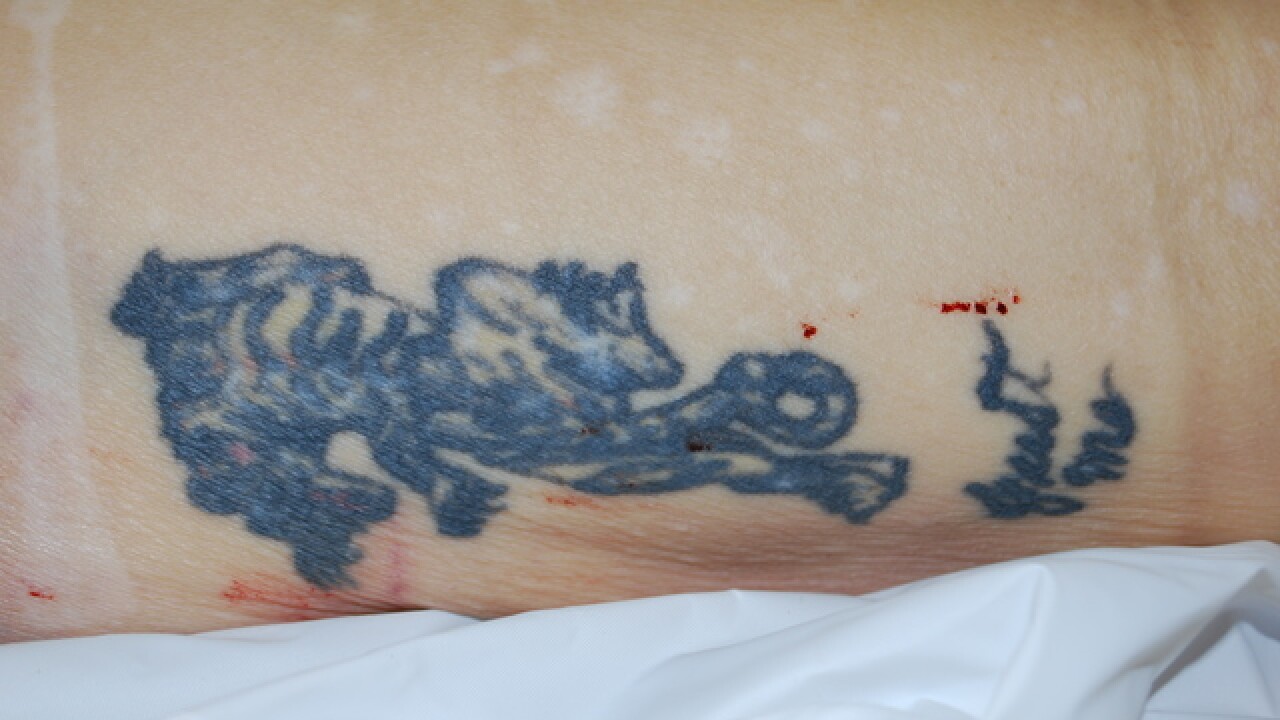 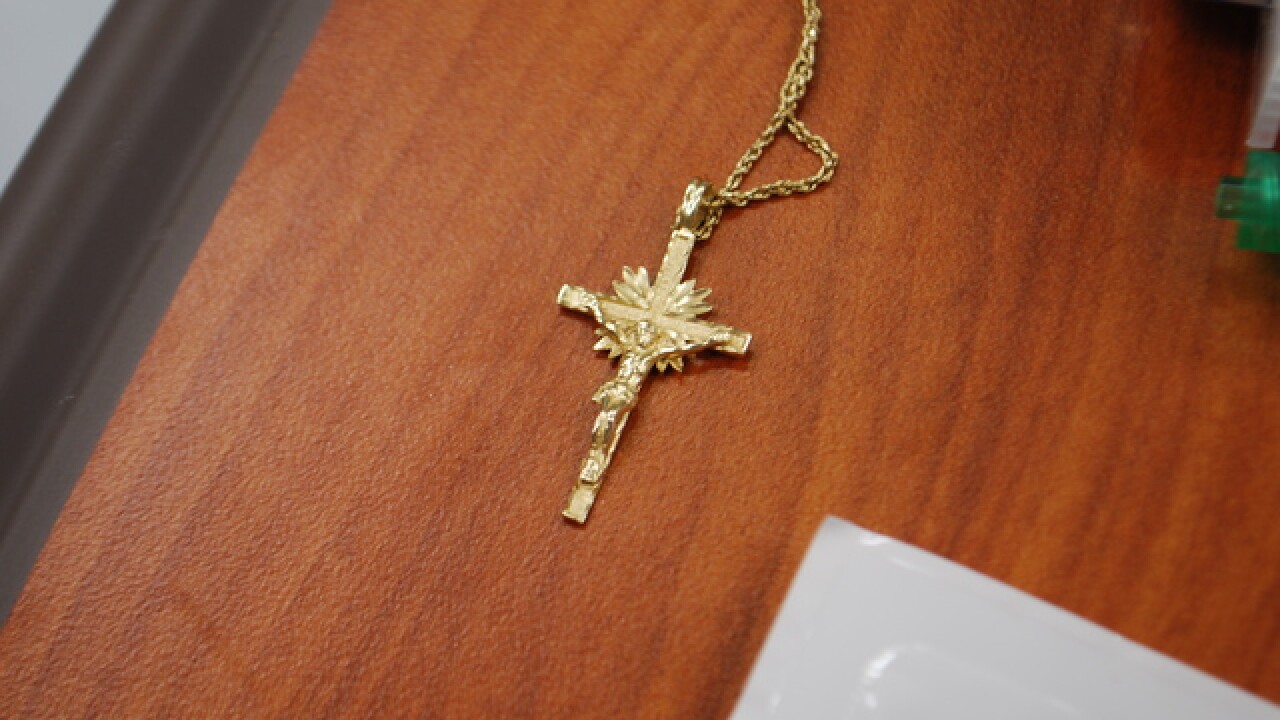 Taylor Police have released a pair of pictures they hope can help identify a woman who was hit by a car and killed Friday night.

The accident happened at the intersection of Eureka Road and Westlake Street. The woman was taken to the hospital, where she was pronounced dead.

The driver was found to not be at fault, but is being held for having a suspended driver's license.

The pictures show a gold chain with a distinctive cross and a tattoo of either a dragon or tiger in black ink that is located on her right thigh.

Anyone with information on who the woman might be is asked to call Taylor Police at 734-287-6611.