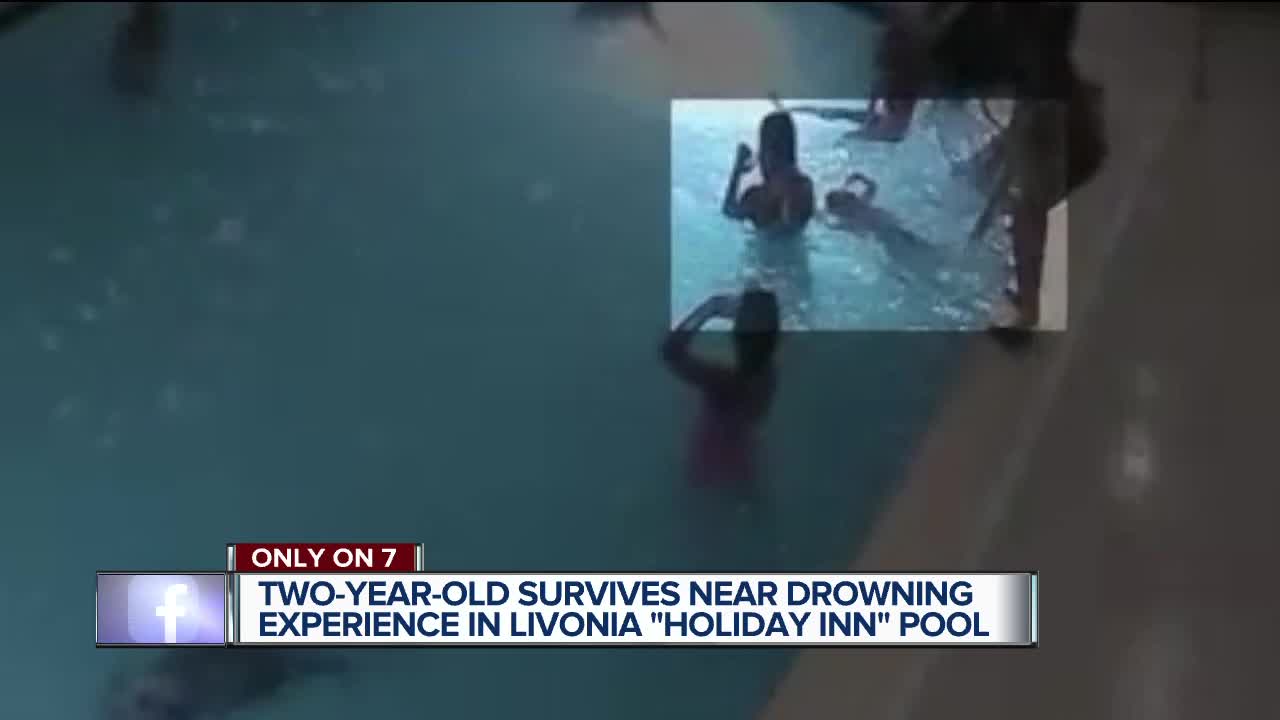 Livonia police have just turned over a near drowning investigation to the Wayne County Prosecutor's office. It's about a frightening incident involving a 2-year-old boy at the Holiday Inn Express pool on Friday, Jan. 24. 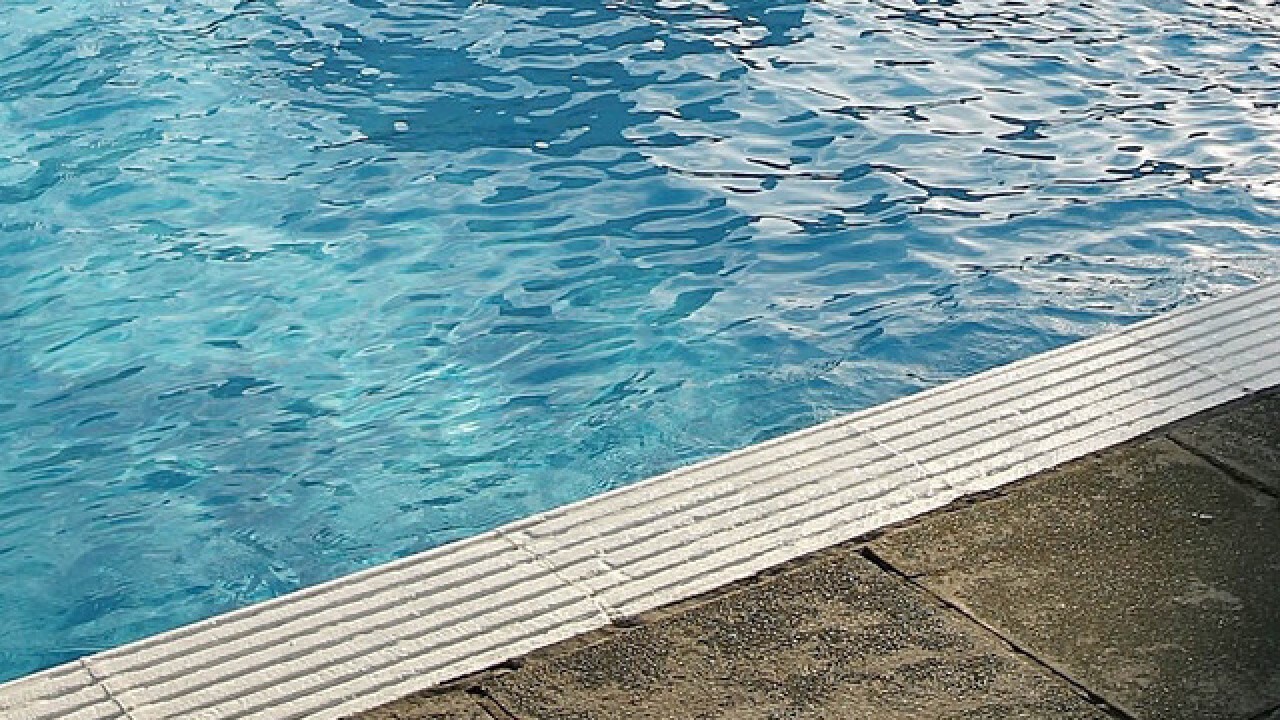 LIVONIA, Mich. (WXYZ) — Livonia police have just turned over a near drowning investigation to the Wayne County Prosecutor's office. It's about a frightening incident involving a 2-year-old boy at the Holiday Inn Express pool on Friday, Jan. 24.

The video is difficult to watch and shows the little boy struggling to stay afloat in a pool that has more than a dozen other people in and around it.

"He's trying to swim. He's trying to get in a position to get upright. There's a lot of people playing. I think he gets lost in the confusion," says Capt. Ron Taig of Livonia police.

Investigators say within moments, the toddler sinks to the bottom of the pool. They say he's under water for around 4 minutes, until a young girl notices him.

"Then you see one of our heroes, a 9-year-old child, that has seen some of this. She goes over to her godmother and comes back and shows her the child at the bottom of the pool," Taig said.

The girl's godmother jumps in the pool and pulls the toddler out. People start calling 911 for help.

In an incredible twist, police say there happened to be a nurses convention going on there. Two nurses jumped into action with CPR.

"It gives you goosebumps see these nurses working on this child. They did multiple rounds of CPR to bring him back," Taig said.

So where was the boy's mother? Police say she was there at the pool.

They've finished their investigation and have turned it over to the prosecutor's office for possible charges.

Police say they wanted to share the story and video to remind everyone how quickly things can turn tragic.

"Be aware. Watch people. Watch your children," Taig warns. "Because of the confusion and chaos, the child gets too far away. You gotta keep people close."

Police say emergency crews did rush the 2-year-old to the hospital, but he was released later that day. It's a miracle that could have ended with tragedy.

"From the child that identifies that there's a child at the bottom of the pool, the godmother that jumped in, the nurses that go into action and do what they're trained to do. They're truly the heroes," Taig said.

Livonia Police have nominated those 4 people for the city's highest civilian award.