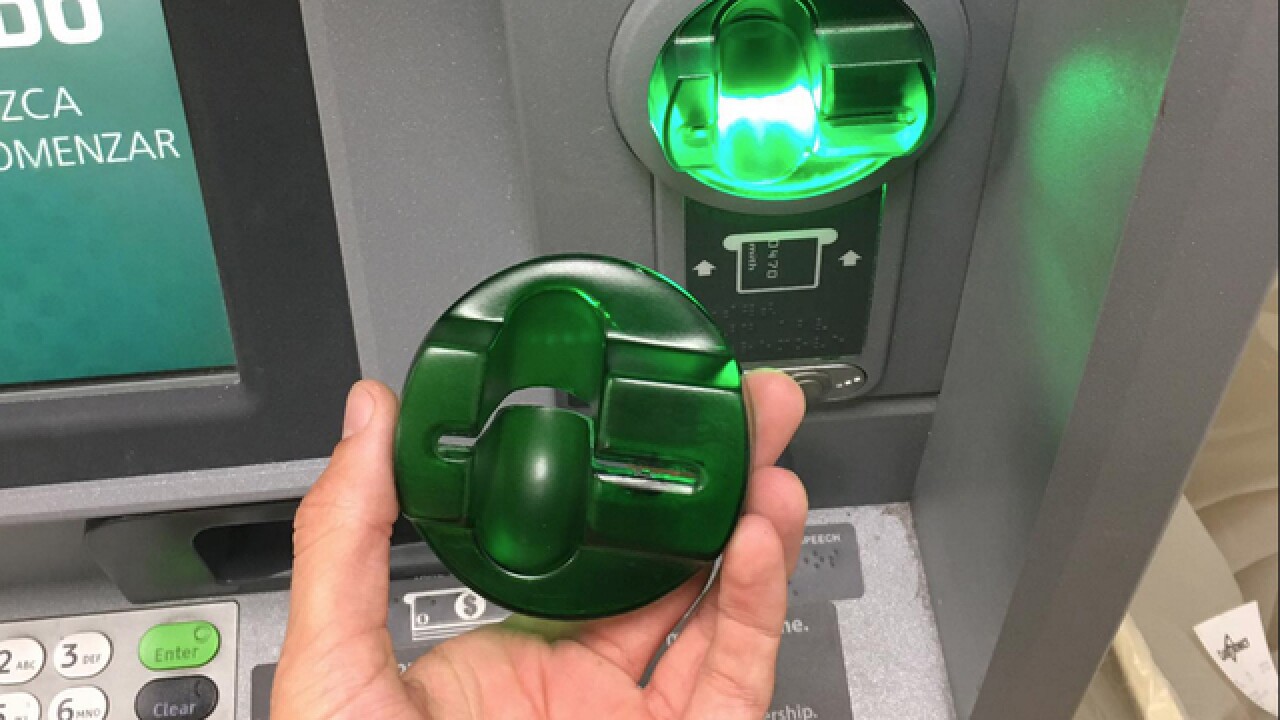 Melvindale police have issued a warning after a skimmer was found on an ATM at a 7-11.

It was discovered Friday at around 2:00 p.m. It is not known how long the device was on the machine.

The Melvindale Police Department posted a warning about the skimmer on Facebook.

Police say they are analyzing to the device to determine what it is capable of. However, they say it appears to be of the type that records card and PIN numbers.

Officers say 7-11 is cooperating with the investigation.

Police say people who used the ATM should keep track of any suspicious activity on their accounts. If any fraudulent activity is detected, you should contact your bank immediately and then make a police report.

Similar skimmers have been found on ATMs at other 7-11s in the metro Detroit area, including Madison Heights and Royal Oak.