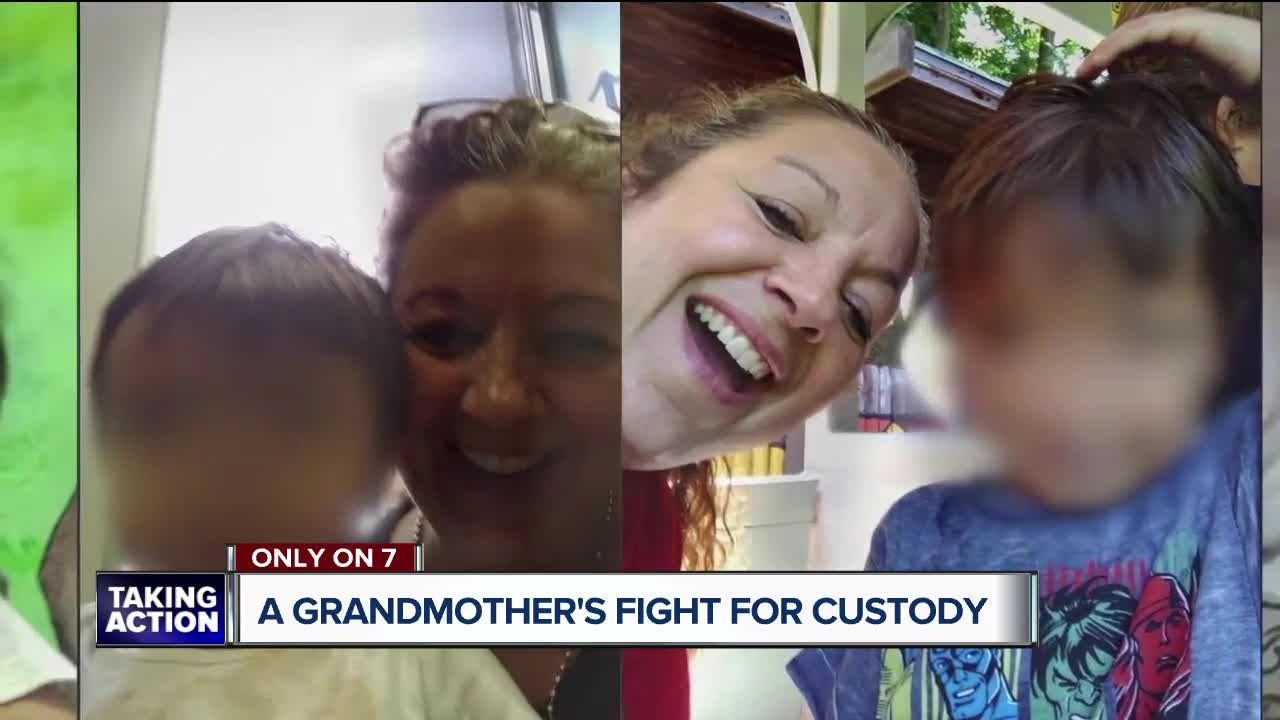 So how did her grandson end up in the care of strangers? It is a question she says everyone in Michigan needs to be asking, for the sake of their family’s legal rights to stay together.

Pender will tell you, her family is not perfect. Her son struggled with opioid addiction. He and his girlfriend became parents, perhaps before they were ready.

Still, she was there to provide support and love to her grandson. For a time, the little boy even lived with her.

Her grandson was 9 months old when his mom took him on a trip away from their home in New York to visit a friend in Garden City.

The mom’s friend offered to babysit the baby for a time. The young mom left. The friend said she then didn’t return when expected, so they called police and reported him abandoned.

Pender heard what happened and immediately called authorities. She offered to come pick up her grandson and give him care while the investigation into what happened with the child’s mother was done.

Pender thought she knew the system. She worked as a social worker in New York with foster children. She never imagined she would be turned down.

She says she went through months of caseworker turnover and bureaucratic red tape that made it hard to get the paperwork of a home study. When she finally got the home study, which said she could provide a safe and loving home, she got shocking news. The court ruled that it had taken too long, the little boy had bonded with his foster family, and should remain with them.

The foster family also filed with the court, seeking adoption. Eventually the court ruled Pender could no longer even visit the little boy she had made every allowed effort to see.

“They are supposed to reunify families,” said Pender during a FaceTime interview with 7 Action News this week. “The child bonded because you left him there so long. I was there from day one. Why didn’t I get my grandson?”

She now is looking forward to a second chance.

In a brief filed with the Michigan Supreme Court, University of Michigan Law School Attorney Vivek Sankaran argued for the child’s mom that Wayne County Circuit Court didn’t even have jurisdiction.

The Michigan Supreme Court this month issued a ruling agreeing, ordering that it should be transferred to New York.

Pender says in her opinion this case is about more than jurisdiction. It is about how a broken system plagued by turnover and bureaucracy is costing relatives their rights to children and she says you need to know.