Rep. Elissa Slotkin says she will vote yes on impeachment 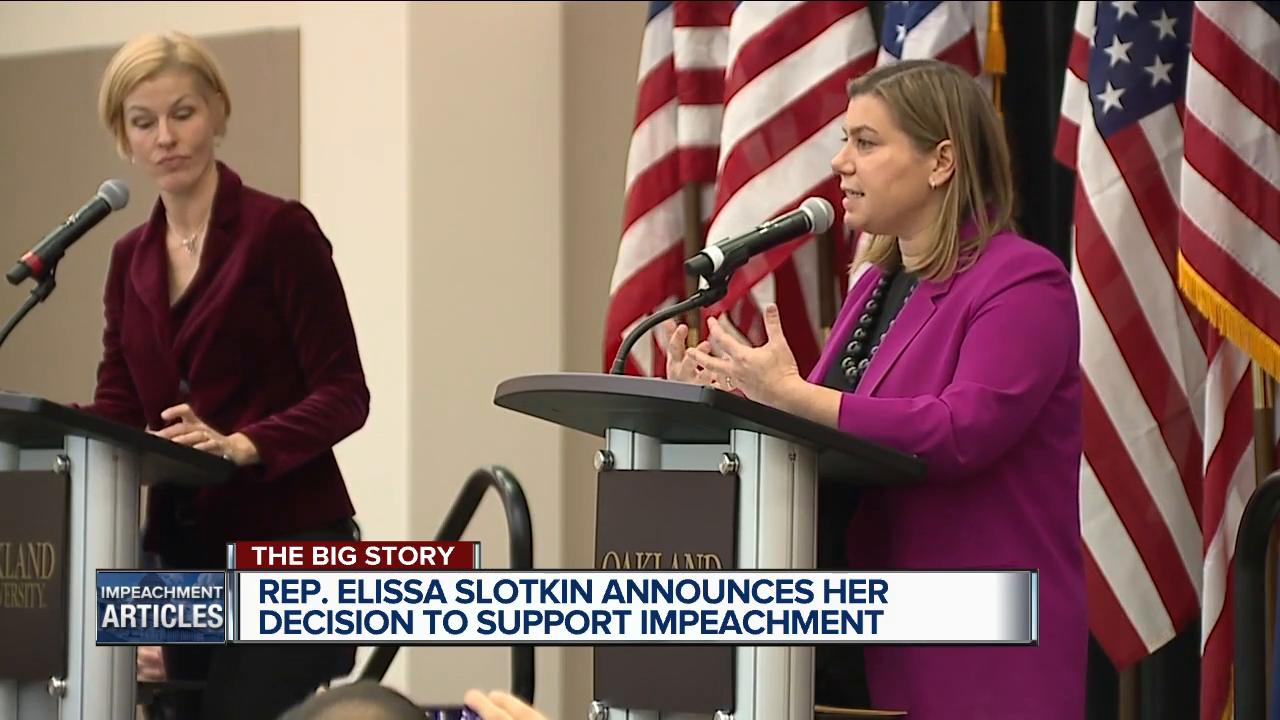 Elissa Slotkin will vote yes on articles of impeachment, 7 Action News has confirmed. 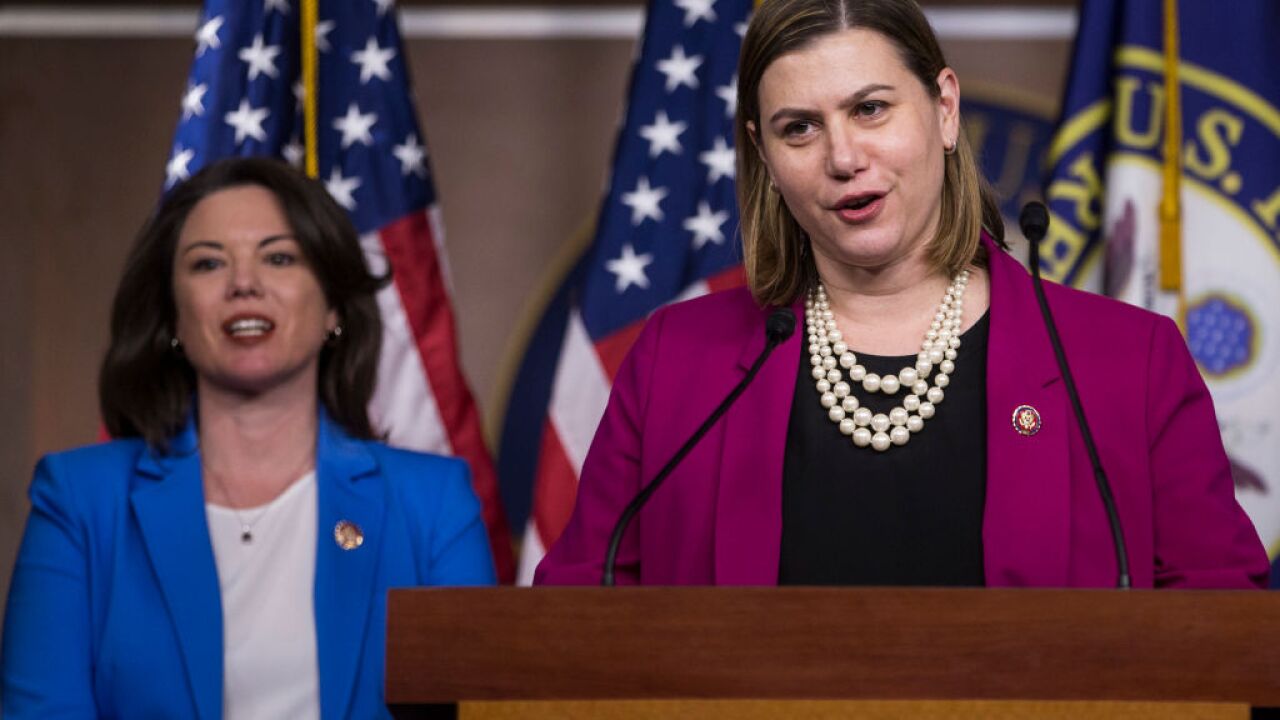 That announcement cans as she held a constituent community conversation on Monday as she wraps up her first year in Congress.

During the town hall at Oakland University, she recapped the year's congressional action and discuss pendinged legislative action for the rest of the year. She also spoke about impeachment, before sitting down with 7 Action News Reporter Brian Abel for an indepth interview.

The Michigan Republican Party hosted an anti-impeachment protest outside of the town hall.