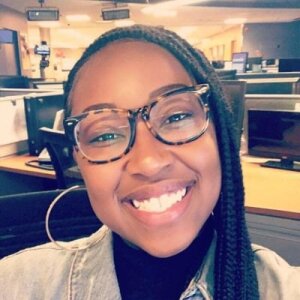 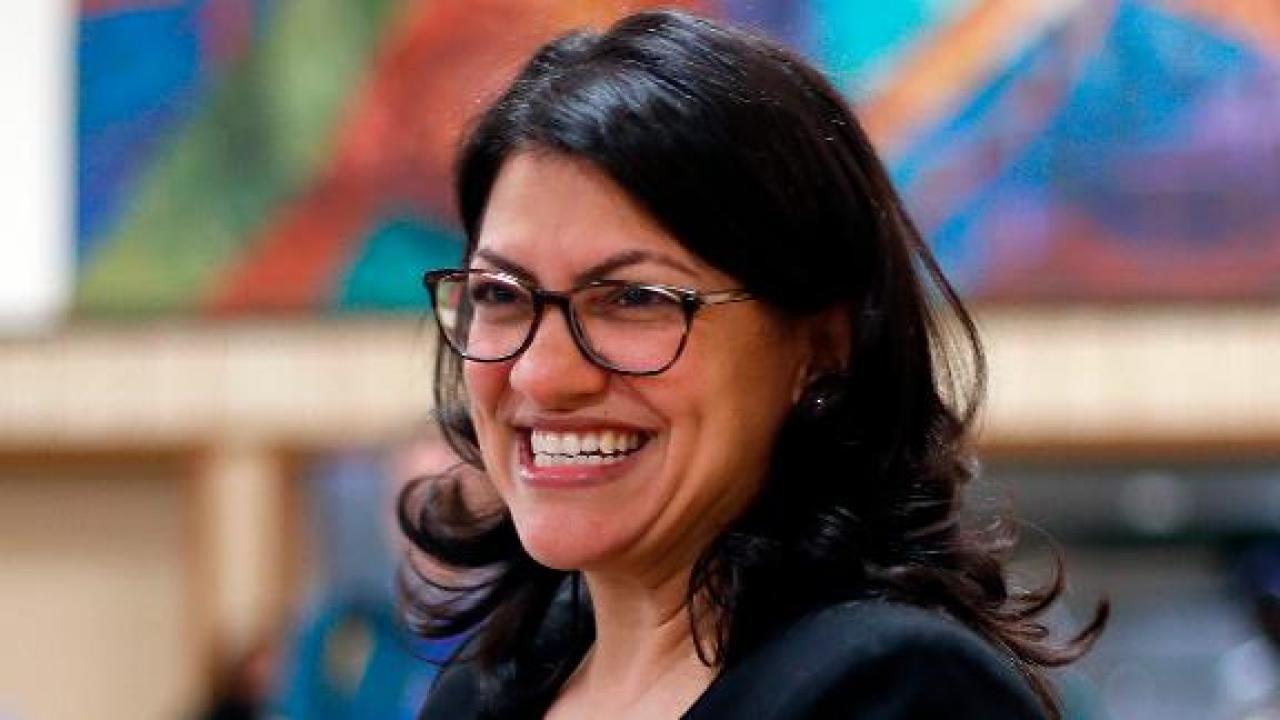 The campaign rally was held Friday night in Iowa for Democratic presidential candidate Bernie Sanders. At one point during the discussion, the moderator mentions Clinton's name, and the crowd begins booing. The moderator immediately tries to redirect the audience, saying, "We're not going to boo, we're not going to boo. We're classy here."

Rep. Tlaib then interjects, "Oh no, I'll boo. Booo," to which the crowd erupts in cheer and applause. "You all know I can't be quiet."

The moderator's line of questioning seemed address Clinton's recent remarks claiming no one likes Sanders and that "nobody wants to work with him."

BREAKING: At a @BernieSanders rally in Iowa tonight, a leading Sanders’ surrogate @RashidaTlaib led the crowd in booing @HillaryClinton. pic.twitter.com/AKdi2psI2h

According to Associated Press, Hillary Clinton says she will endorse her 2016 rival Bernie Sanders if he wins the Democratic nomination to face President Donald Trump in November. The former secretary of state had earlier refused to say whether she would endorse Sanders in an interview with The Hollywood Reporter published Tuesday, instead telling the outlet: “I'm not going to go there yet.”

Rep. Tlaib took to Twitter explaining her response to the mention of Clinton, saying she is "so incredibly in love with the movement that our campaign of #NotMeUs has created. This makes me protective over it and frustrated by attempts to dismiss the strength and diversity of our movement."

“In this instance, I allowed my disappointment with Secretary Clinton's latest comments about Senator Sanders and his supporters get the best of me. You all, my sisters-in-service on stage, and our movement deserve better," she wrote in a Twitter thread.

My statement regarding last night:

“I am so incredibly in love with the movement that our campaign of #NotMeUs has created. This makes me protective over it and frustrated by attempts to dismiss the strength and diversity of our movement. (1/4)

So far, Clinton has not publicly responded to Tlaib.

Her most recent tweet urged the American people to get out and vote.

The only remedy now is for us all to vote in overwhelming numbers to replace them—and him—in November.