Report: Hudson site skyscraper may be taller than expected 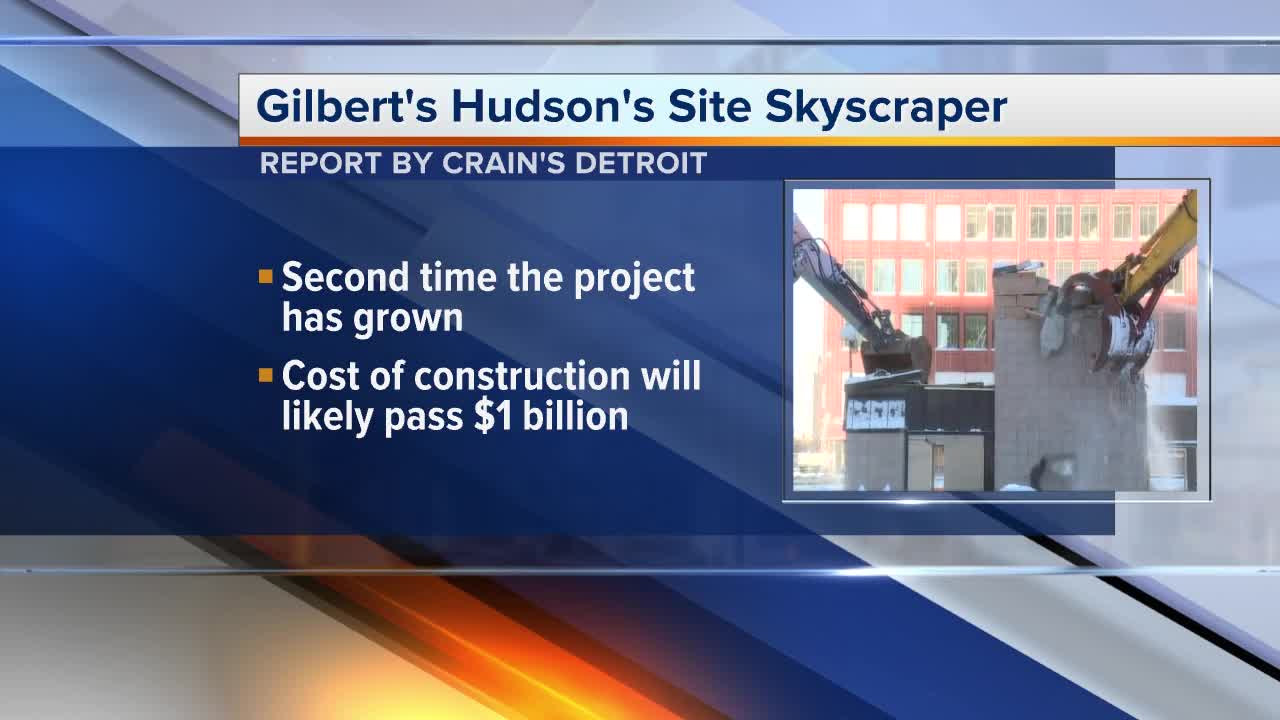 According to Crain’s Detroit, the skyscraper planned for the old Hudson site on the corner of Woodward and Grand River could potentially tower 912 feet tall. 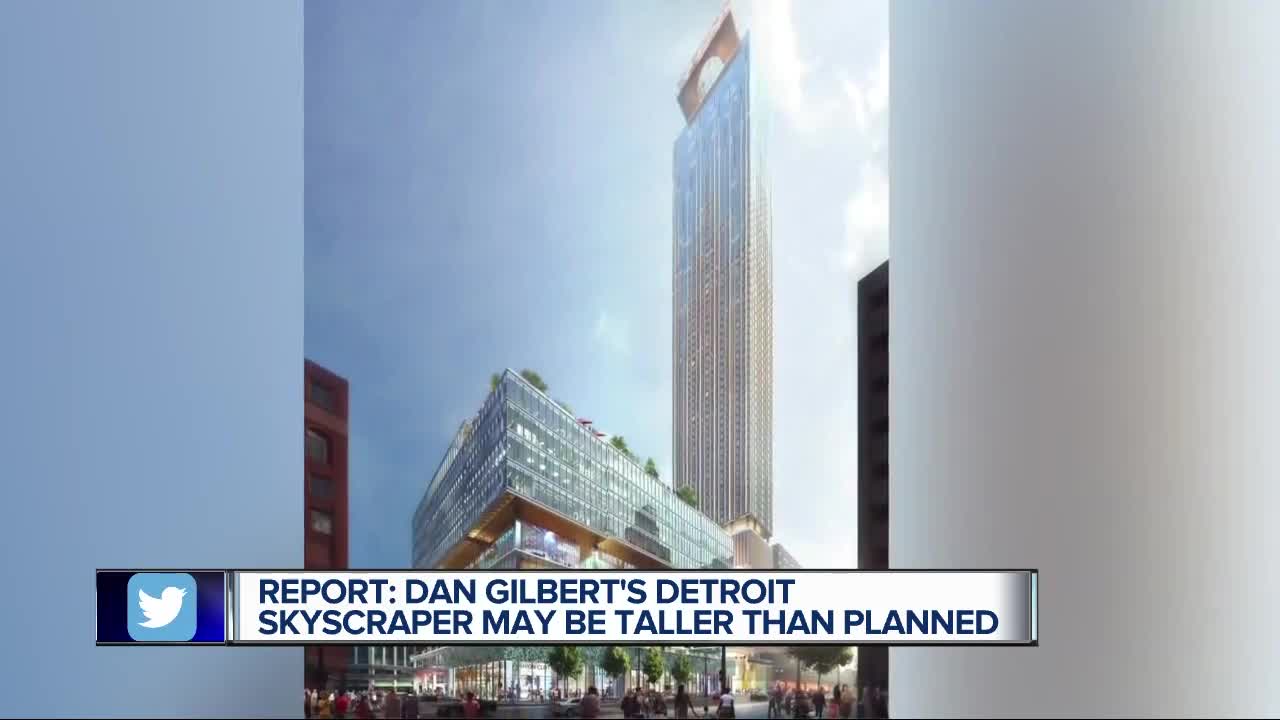 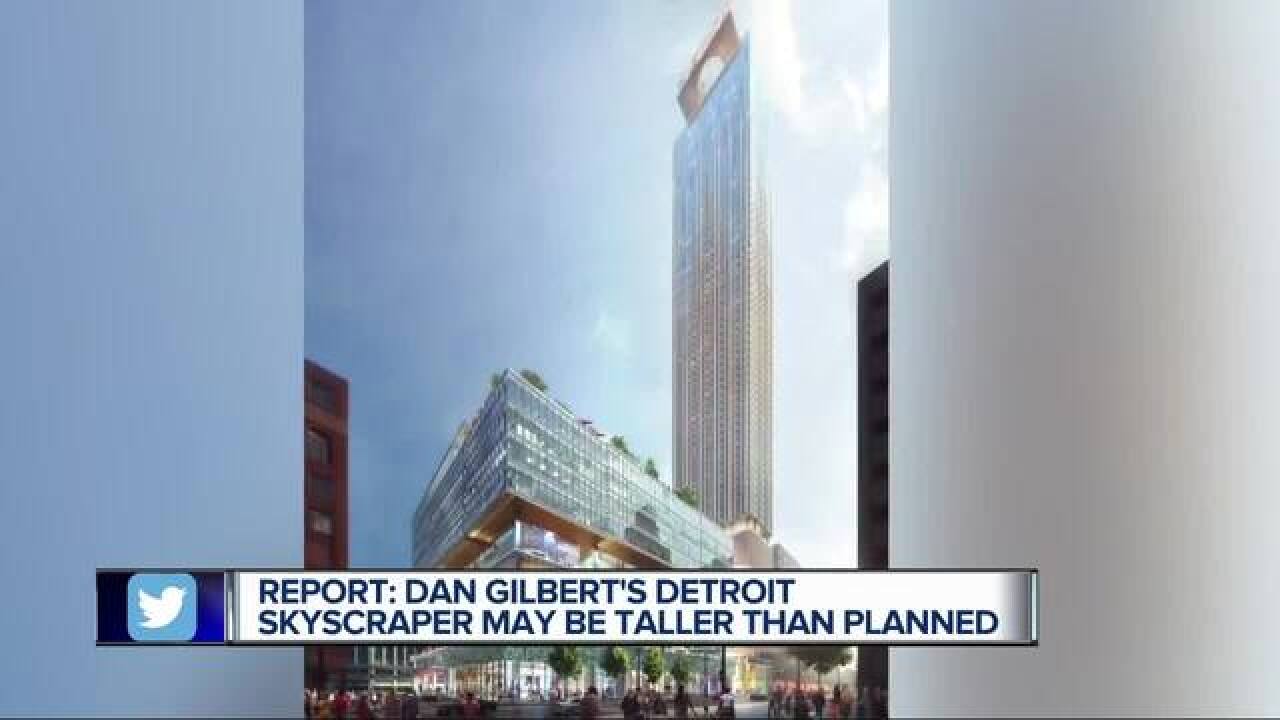 Billionaire Dan Gilbert appears to be growing his plans for the jewel of his, and Bedrock's, downtown development plan.

According to Crain’s Detroit, the skyscraper planned for the old Hudson site on the corner of Woodward and Grand River could potentially tower 912 feet tall.

Original plans called for a 734-foot structure, a few feet taller than the GM Renaissance Center. Later that same year, in 2017, Rock Venture increased the plan to 800 feet.

The real question moving forward: How far north of $1 billion will the added height push the construction costs? The 800-foot plan came with a price tag of roughly $900 million, part of a $2.1 billion investment by Gilbert and Bedrock in four separate projects in downtown Detroit including a massive renovation of Book Tower.

"Our goal is to create a development that exceeds the economic and experiential impact even Hudson's had on the city," said Gilbert back in 2017. "We believe this project is so unique that it can put Detroit back on the national -- and even global -- map for world-class architecture, talent attraction, technology innovation and job creation."