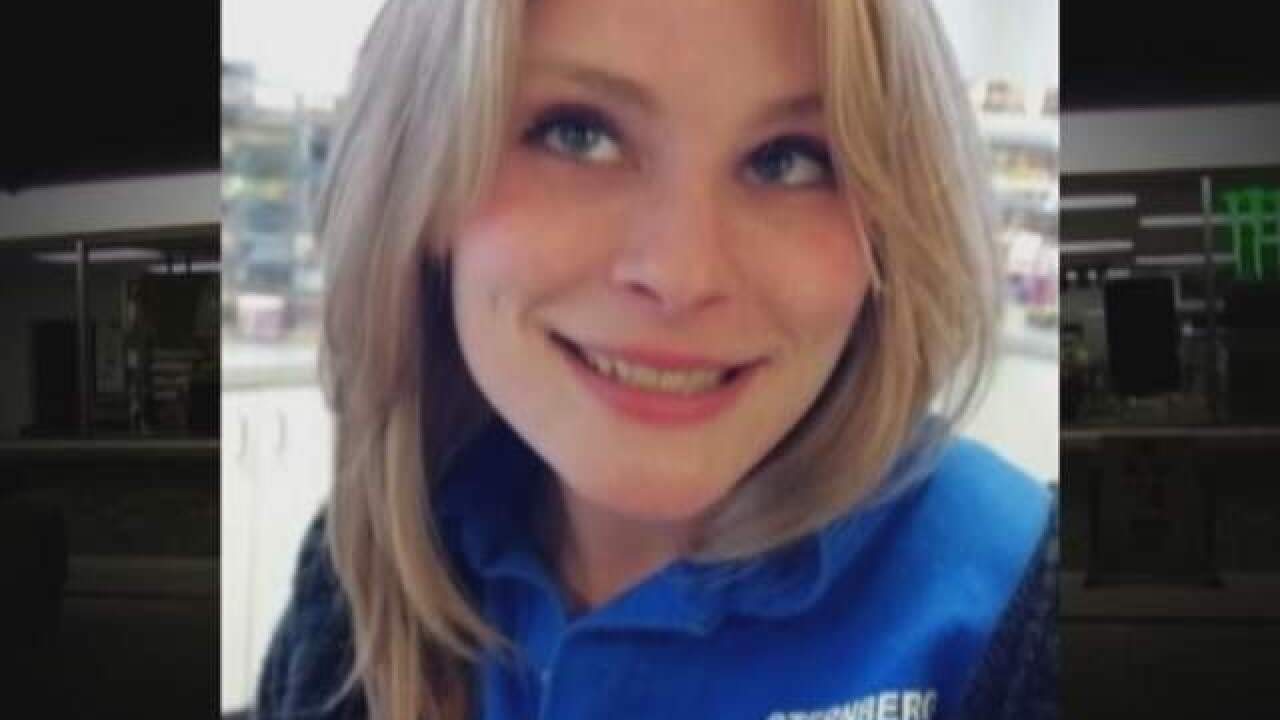 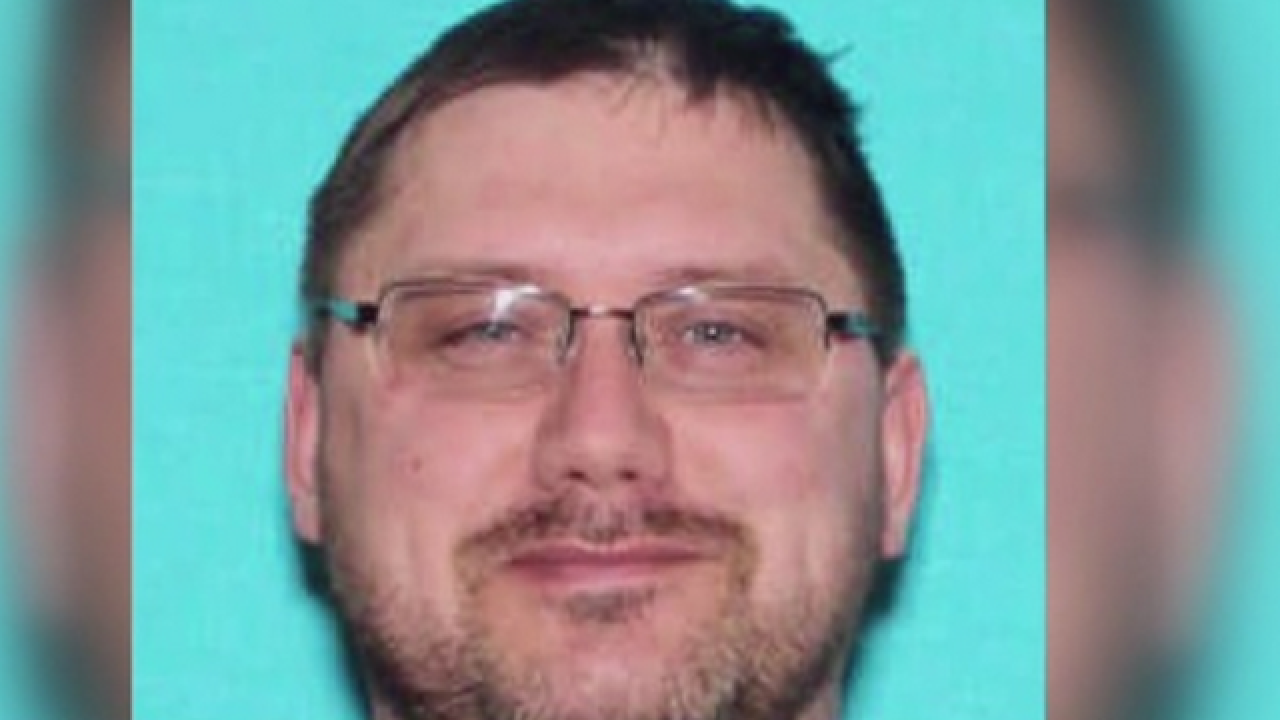 A man was charged with murder Tuesday in the 2013 disappearance of a gas station clerk in western Michigan, a case that had stymied investigators until the suspect was arrested last spring in the attempted abduction of a teenage girl.

Jessica Heeringa disappeared from the gas station where she worked in Norton Shores, near Muskegon, as she was about to close up for the night. The body of the 25-year-old woman still hasn't been found. Investigators weren't able to break the mystery until Jeffrey Willis was arrested in May in a different case.

Willis was charged with kidnapping and murder. He's already awaiting trial in two more cases in Muskegon County: the fatal shooting of a 36-year-old female jogger in 2014 and the attempted abduction of a teenage girl in April.

His lawyer declined to comment on the new charges.

Police said they found rope, handcuffs and syringes in Willis' van when they arrested him in the spring.

The Norton Shores police chief, Jon Gale, said the charges are "one step towards justice," but he added that he won't be satisfied until Heeringa's body is found and returned to her family.

Hilson said Willis' cousin, Kevin Bluhm, was charged with being an accessory. He's already pleaded guilty to lying to investigators.