Report: The United States could be facing a French fry shortage 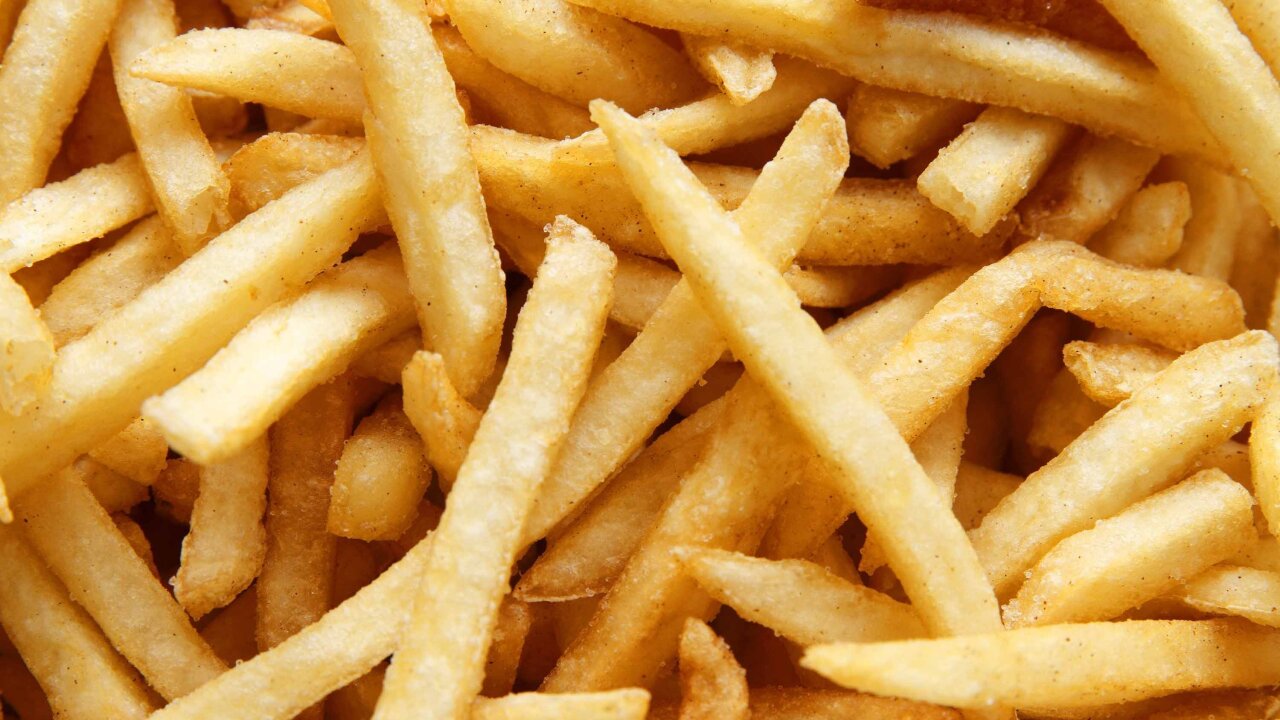 (CNN) -- The United States could be facing a French fry shortage due to a poor potato crop, according to a Bloomberg report.

Cold and wet weather this year has stunted the growth of potatoes.

Retailers rely on long potatoes to make French fries, but there are not enough of those to go around.

U.S. potato producers are having to turn to foreign producers to help make up for the loss.

The U.S. Department of Agriculture predicts that potato production will drop a little over 6 percent this year, the lowest drop since 2010.

This all could mean higher prices for potatoes at the grocery store.