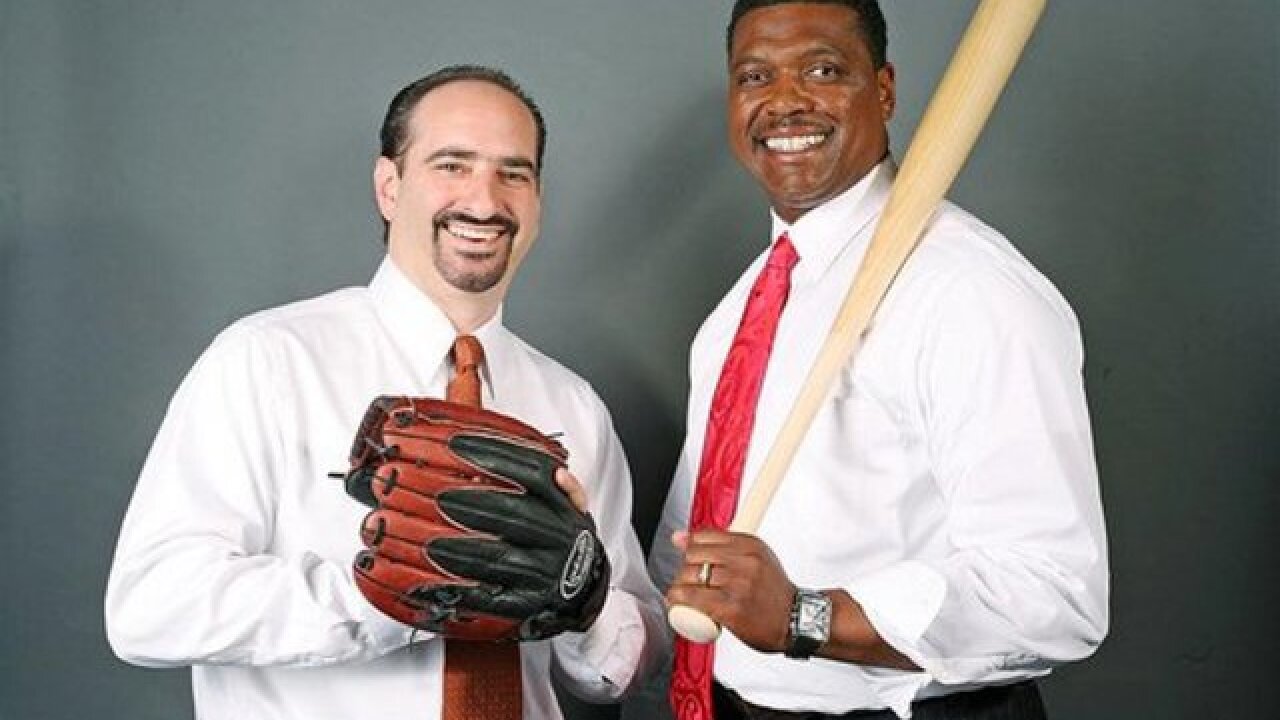 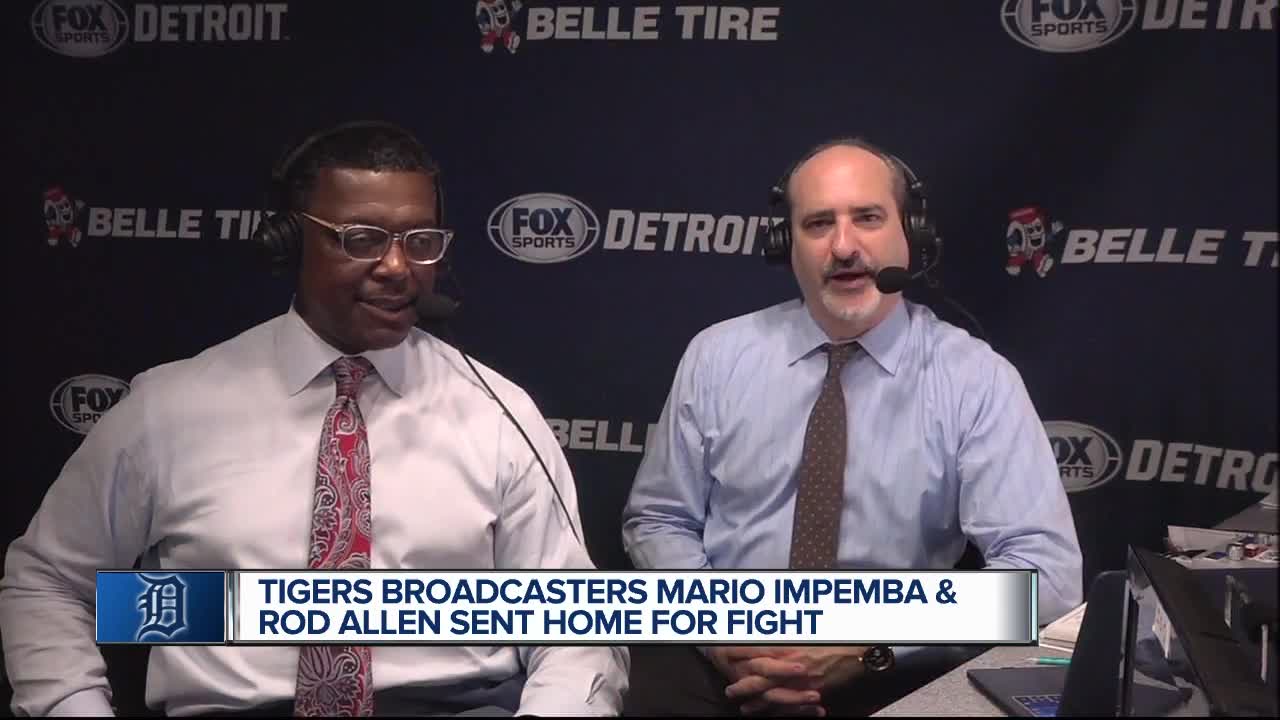 Mario Impemba and Rod Allen, the duo for the Tigers Fox Sports Detroit broadcast team were reportedly involved in a physical altercation Tuesday evening, according to The Athletic .

The website says the play-by-play announcers were involved in a physical fight following Tuesday’s game in Chicago against the White Sox.

On Wednesday, Matt Shepard and Kirk Gibson anchored “Tigers Live” pregame show. Multiple sources told the paper the duo was absent from the show because of the altercation the night before.

“According to the accounts of those sources, there has been simmering tension between both Impemba and Allen and the clash of personalities ultimately boiled over on Tuesday night.”

It’s unclear what happened and if there were injuries.

Fox Sports General Manager Greg Hammaren told The Athletic that this was an internal matter and it was being addressed.