Reported sexual assaults at University of Michigan rise by 61 percent 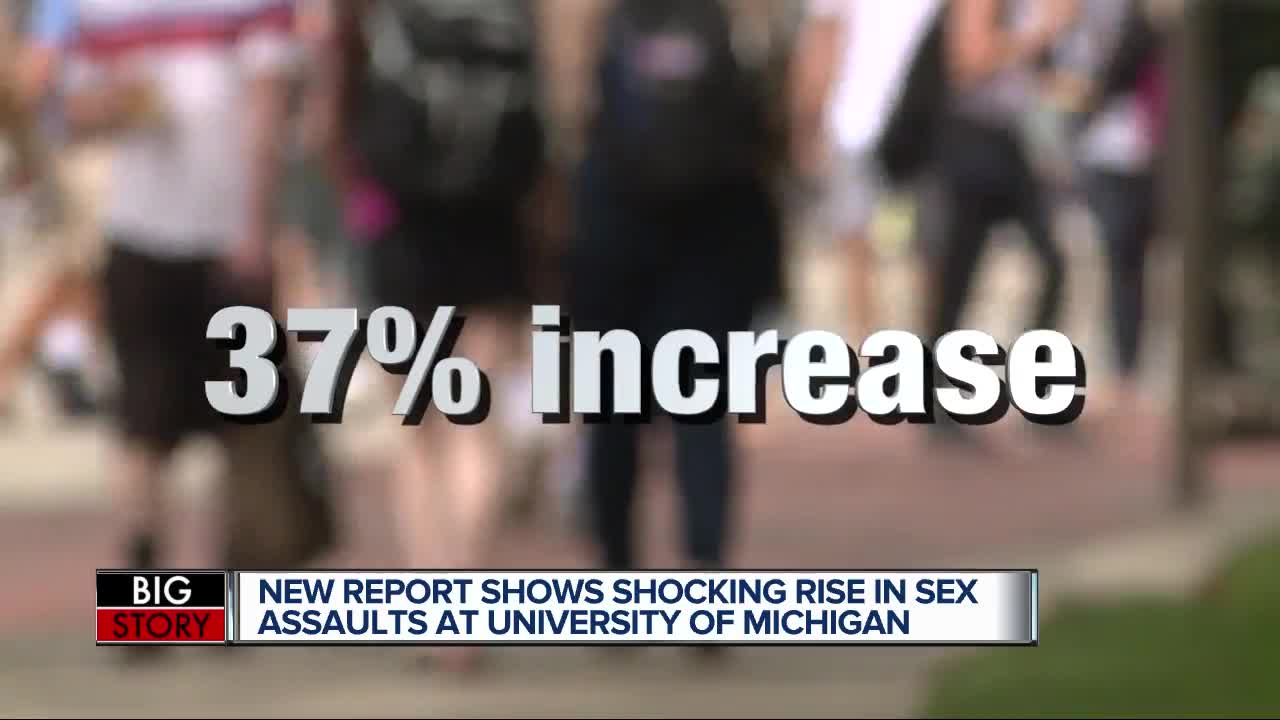 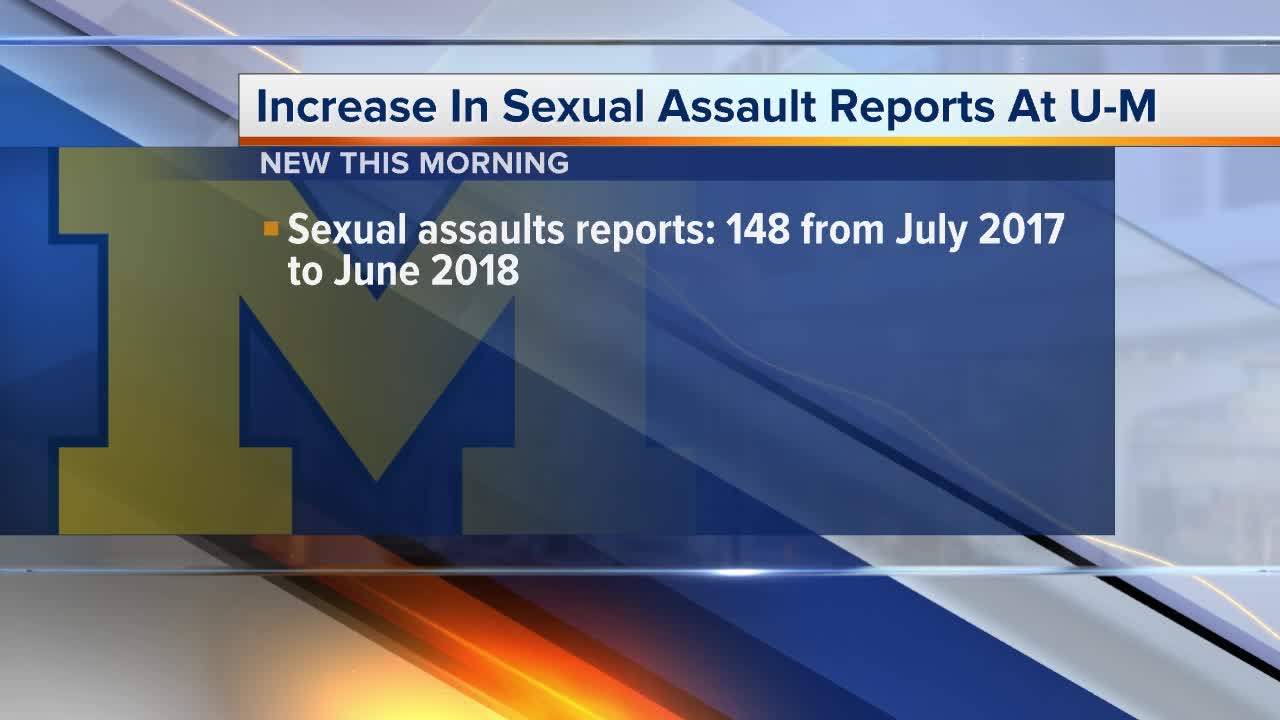 Reports of sexual assault and sexual harassment increased by 62 percent at the University of Michigan, according to a report from the school's Office for Institutional Equity.

There were a total of 277 reports of prohibited conduct; of those 277, 148 were about sexual assault, while 85 were about sexual harassment, 27 about intimate partner violence, 26 about stalking, four about gender-based harassment, three about retaliation, one about violation of interim measures and 7 "others."

OIE determined that 102 reported issues did not fall under the university's policy on student sexual and gender-based misconduct.

According to the report, 152 reports of the 175 that did fall under the policy were considered by the office's review panel. One hundred and thirty-eight of those cases were "closed pending additional information or concerns."

OIE conducted 20 investigations, 10 of which were pending at the time the report was written. Of the 10 completed investigations, there were three cases in which students were found to have violated the university's policy on student sexual and gender-based misconduct.

Action News reached out to U of M for a comment. We received a statement saying: