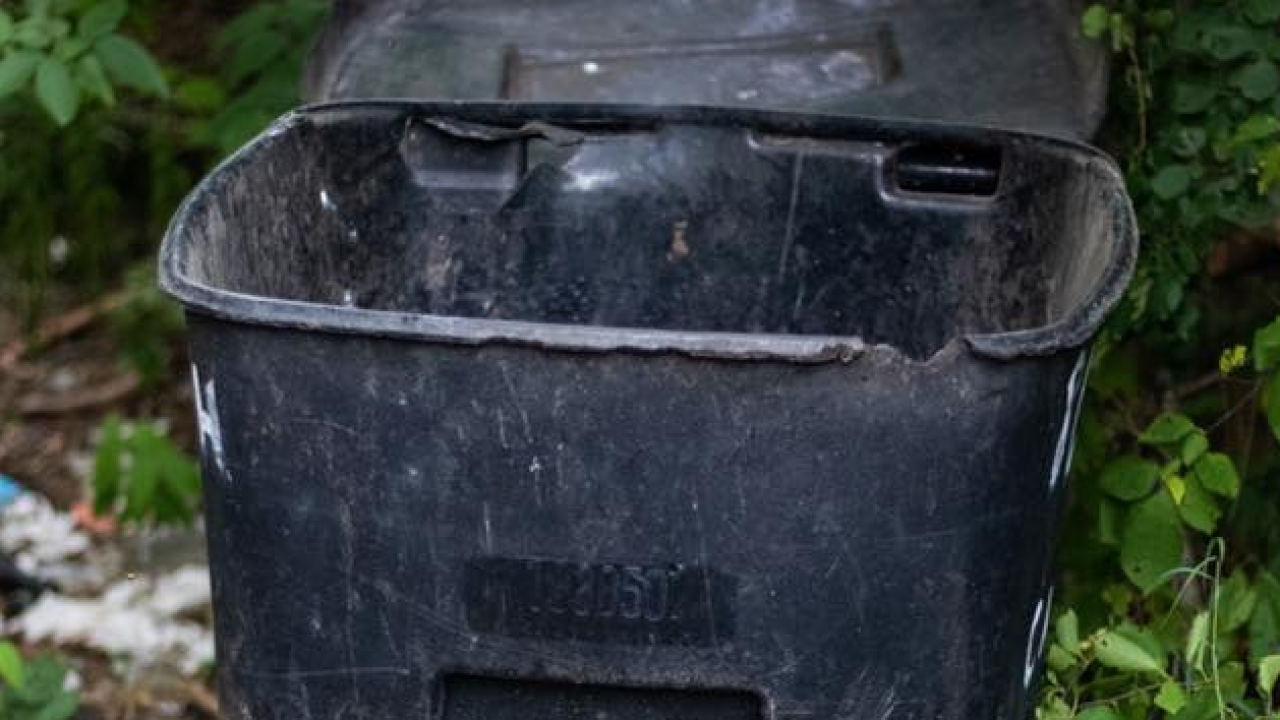 DETROIT (WXYZ) — A dog died after it was discarded in a trash can in Detroit, according to a Facebook post from Detroit Dog Rescue.

"This mindset has got to stop in Detroit where dogs are chained 24/7, neglected and used as property and even discarded in trash cans," the post read.

The team discovered the dog had already passed, but the fresh blood around his neck and claw marks inside indicated he was alive when he was dumped in a trash can off the side of an alley and was still connected to his leash and collar.

The dog was described as "the cutest tiny little black dog with little white paw tips and crooked ears."