Restaurant Report Card: Some fouls and fan favorites in Waterford 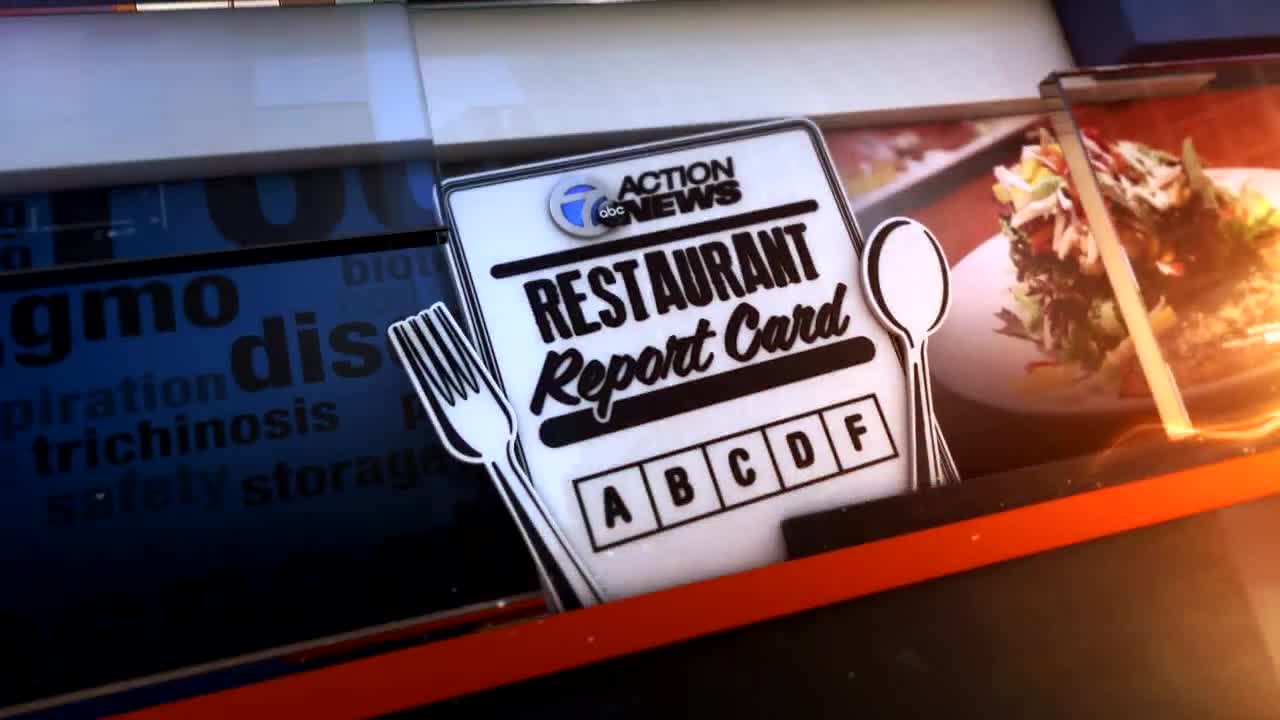 Hungry or not, another Restaurant Report Card is heading your way! This week, Action News Reporter Andrea Isom is in Waterford, where she found some fouls and fan favorites! 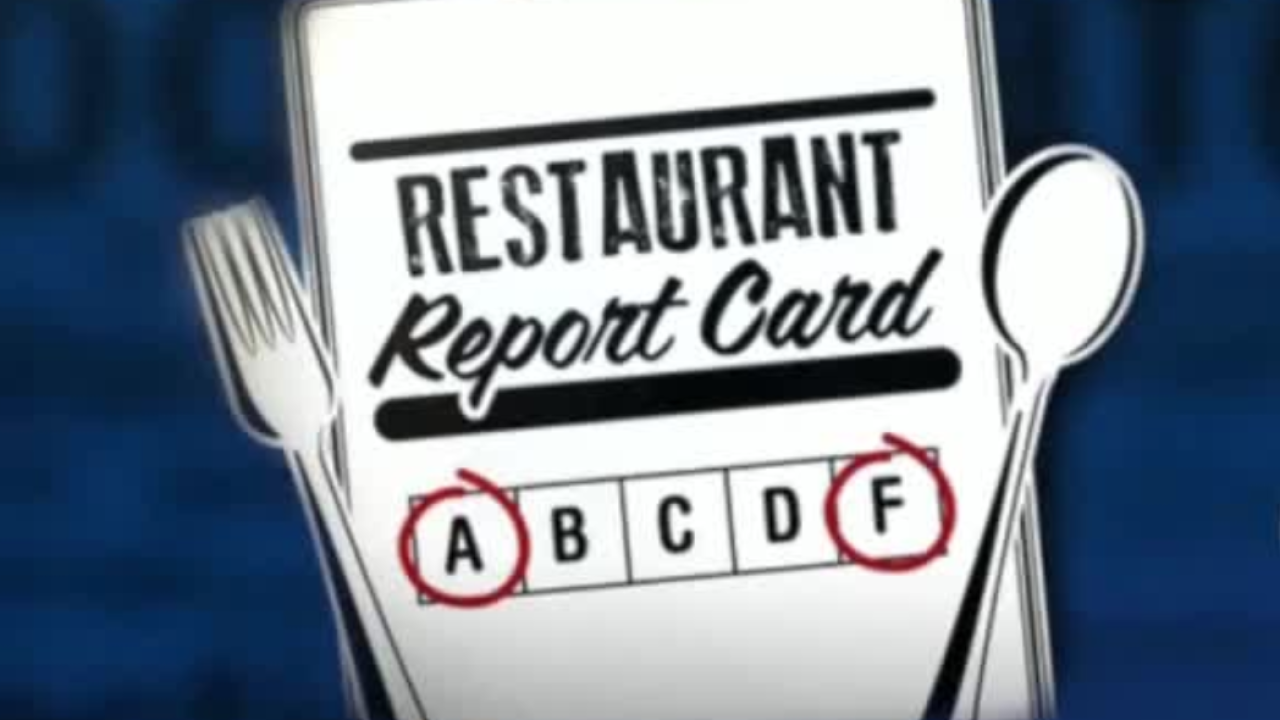 WATERFORD, Mich. (WXYZ) — Hungry or not, another Restaurant Report Card is heading your way!

This week, Action News Reporter Andrea Isom is in Waterford, where she found some fouls and fan favorites!

It's a township with tons of beautiful bodies of water. A spot where you'll get that good ole hometown feeling, like a great big hug. And you'll find food by the handfuls.

So, let's roll on over to our first restaurant, the Dixie Diner.

Dixie Diner is on Dixie Highway. Customers say the service is always good, it's a family atmosphere. However, during Dixie's last health inspection, there were a plate full of priority violations. Like not separating raw animal products, which can lead to cross contamination. Mac and cheese and cooked chicken were held at improper temperatures. Tuna salad was held past the use by date, and there was a dirty, soiled slicer and dicer!

According to workers at the restaurant, the violations happened during lunch hour, and they get pretty busy during that time, but that's no excuse.

"We had a few slip ups and we fixed them," one employee said. " We love our customers coming back and we do everything we can to make them happy."

There was no manager at the restaurant to explain the 10 priority violations the eatery received on its most recent health inspection.

Those violations include an employee using a cellphone and putting on gloves without washing their hands first. There was heavy whipping cream held past the manufacturer's date, and a spray bottle with chemicals next to gloves and pretzel sticks – yikes!.

However, according to the inspector, the Shark Club fixed all of those flops and is now in complete compliance. That means there's no need to put that fork down! Just come on in and chow down!

Lastly, Pizza Hut certainly deserves a round of applause for getting an A on the Restaurant Report Card. There were zero violations on the last health inspection.