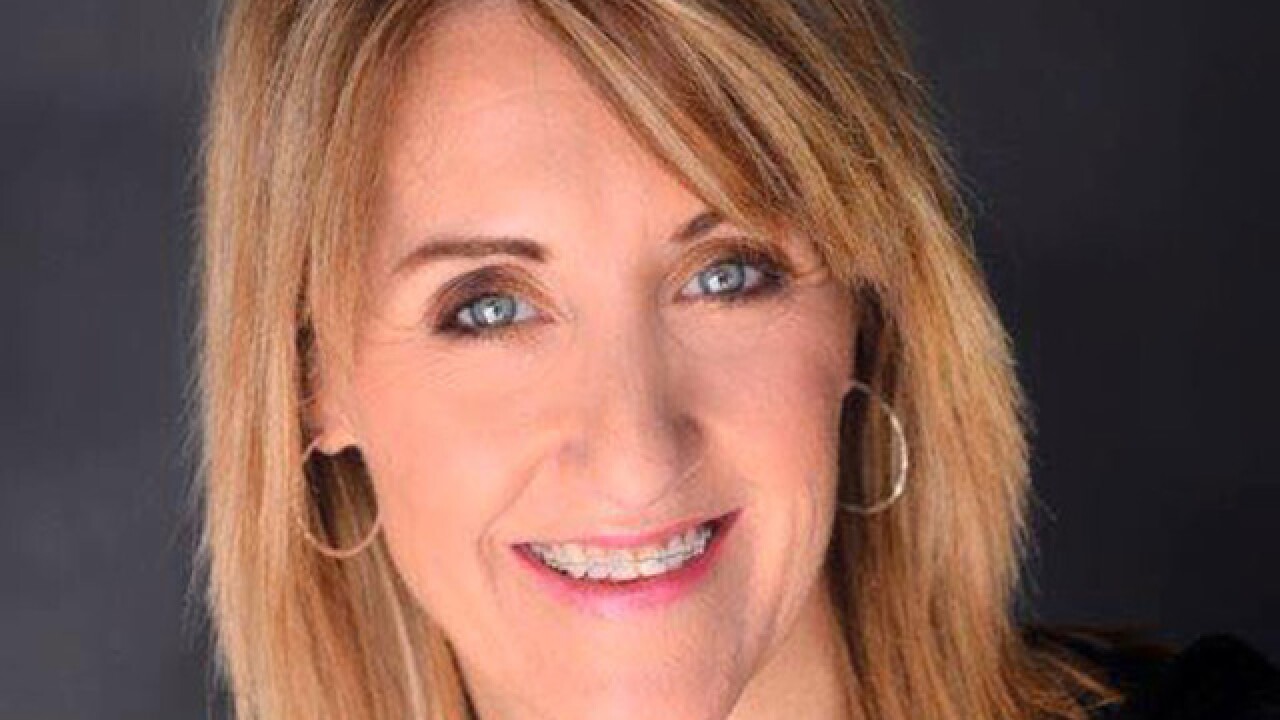 LaVelle comes to WXYZ and WMYD from KPRC-TV, the NBC affiliate in Houston. She was hired as the station’s assistant news director before being promoted to news director in May 2014.

Prior to KPRC, she was the executive producer at WDIV-TV, the NBC affiliate in Detroit. She also produced at WKBD, the CW-owned-and-operated station in Detroit and WNEM-TV in Saginaw, Michigan.

“We are thrilled to have Rhonda on our team,” said Mike Murri, WXYZ and WMYD vice president and general manager. “I’m confident that Rhonda’s leadership experience will take our stations and all of our platforms to another level while differentiating our coverage from our competition.”

LaVelle was born and raised in the thumb area of Michigan and graduated from Central Michigan University with a degree in broadcasting.

“I am so honored to be named news director at WXYZ and WMYD,” said LaVelle. “Not only do I get to come home, I get to help lead a team with a rich reputation of being a news leader in Detroit.”

LaVelle has won numerous awards including the prestigious Regional Murrow Award, as well as Emmy awards and Associated Press awards. This year, she received 13 awards from the Texas Association of Broadcasters, including best morning newscast and best daytime newscast.