Robert Carmack turns himself in after being charged with felonies 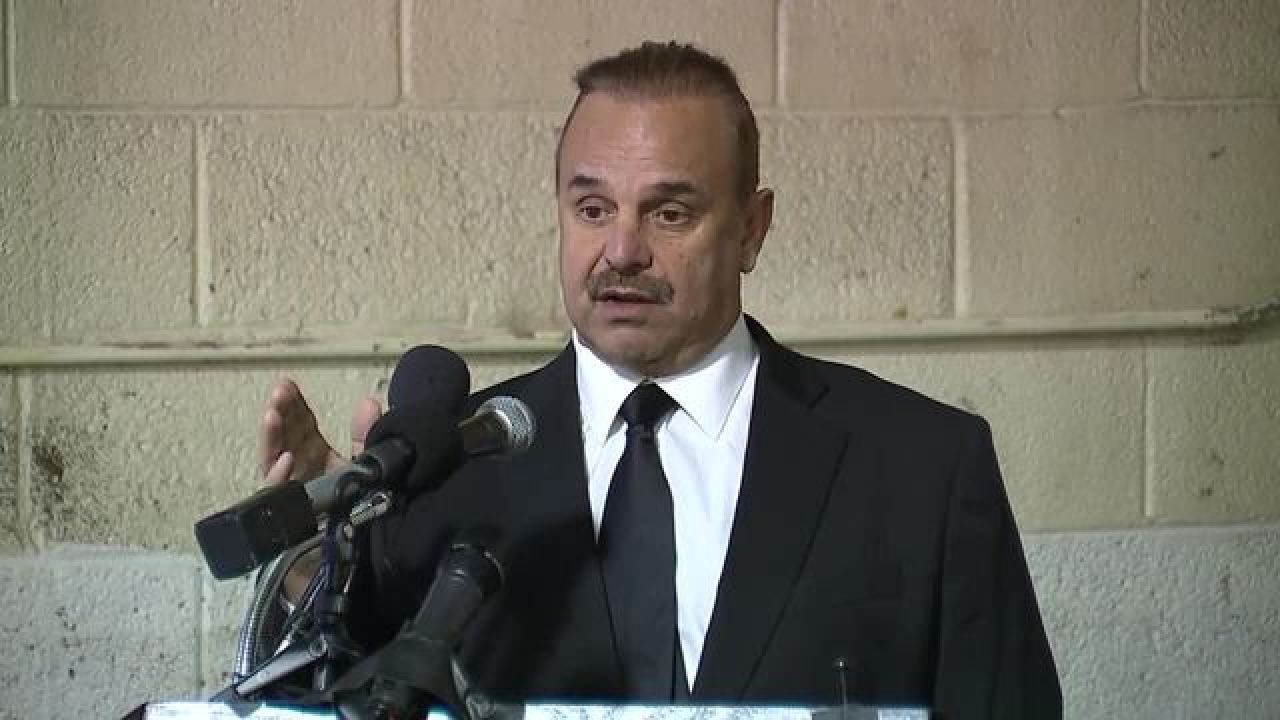 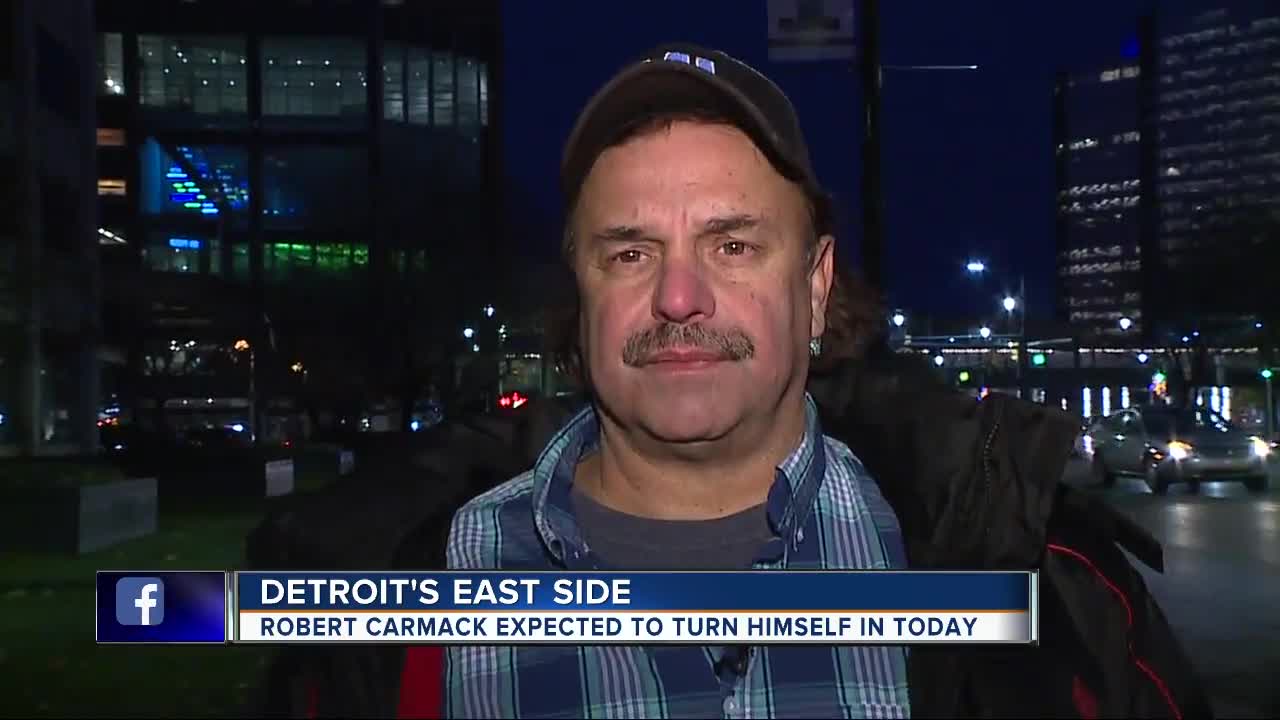 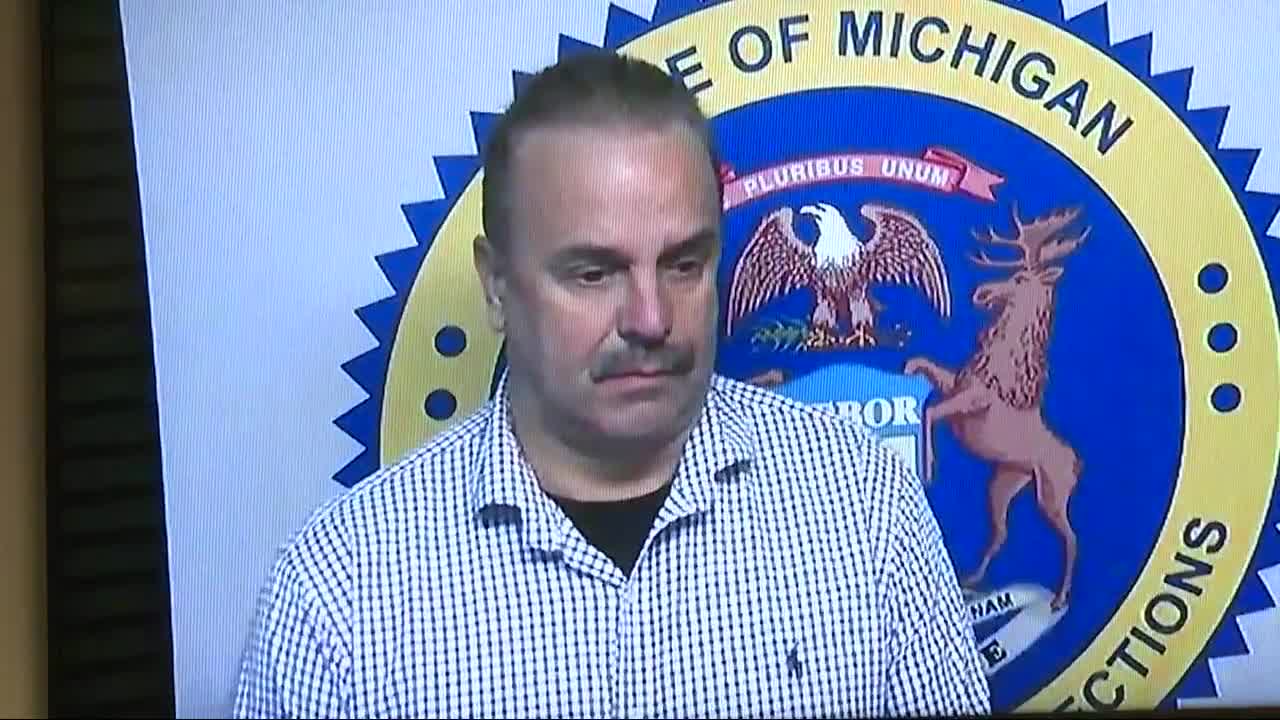 (WXYZ) — A businessman who has been in a public feud with Detroit Mayor Mike Duggan turned himself in Thursday morning.

Prosecutors say Robert Carmack is facing four felony charges related to a piece of property he sold on Melville Avenue in Detroit that Carmack says he was properly deeded by the city in 2007. He sold it in 2016 for a $1 million profit.

The city said Carmack committed fraud in obtaining the property's deed and shouldn't have been able to sell it. Genesee County has taken the lead on the case instead of Wayne County due to a conflict with their office.

Carmack has been in legal battles with the city for years and, recently, tried to embarrass Duggan by publicly showing video of the mayor going to and from a home in Novi where another woman also lived.

While charges have not been filed in relation to Duggan, Genesee County prosecutors determined there was probable cause that a crime had been committed by selling the property.

Carmack said he had no comment on the charges.