Robert Pattinson 'Batman' report is a dark night for some 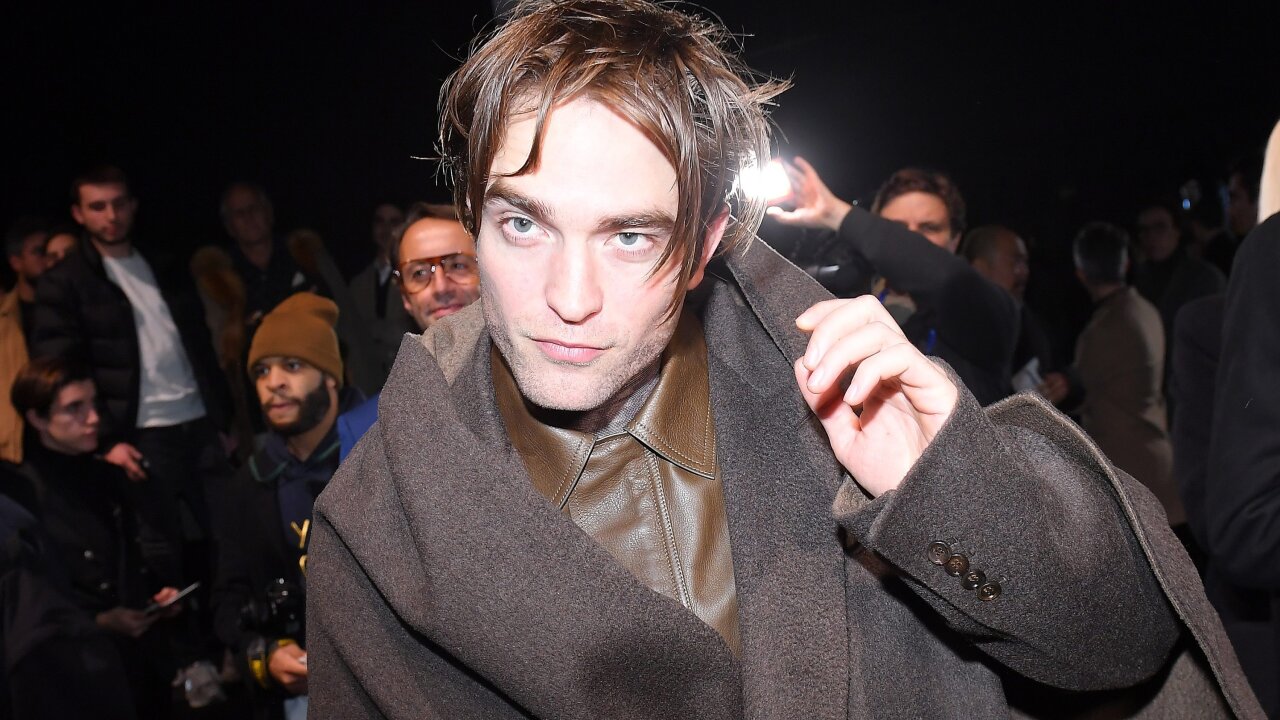 A report Thursday that Robert Pattinson could take on the role of Batman has some crying, "Holy miscast!"

According to Variety, the actor is close to sealing a deal to play "The Batman" in the forthcoming Warner Bros. superhero film that Matt Reeves is directing.

A representative for Warner Bros. told CNN, "We do not have a deal."

Not everyone was excited by the thought of the "Twilight" actor donning the iconic suit.

"Robert Pattinson as Batman???" one person tweeted. "This exactly why Marvel is better in every way smh."

Already petitions have been launched calling for Pattinson to be replaced before he's even been officially cast.

That, of course, refers to the controversy behind Ben Affleck taking over the role in "Batman v Superman: Dawn of Justice," "Suicide Squad" and "Justice League" -- a selection that did not go over well with some DC Comics devotees.

But there is also plenty of support for Pattinson, with some pointing out there was similar hoopla surrounding Heath Ledger's selection as the Joker in "The Dark Knight."

That performance earned Ledger, who died in 2008 from an accidental overdose, a posthumous Oscar.

Deadline also is reporting Pattinson is on a short list for the role along with "Tolkien" star Nicholas Hoult, but no decision has been made.

"The Batman" is scheduled to hit theaters in June 2021.