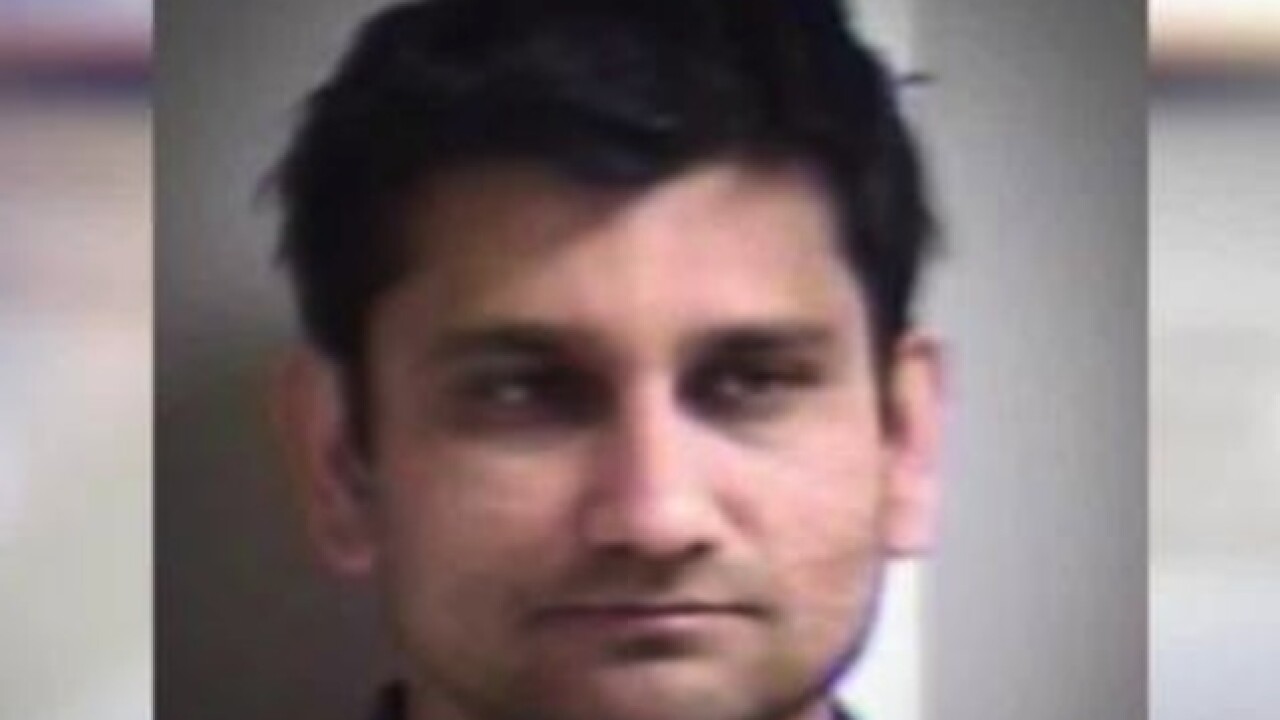 The United States Attorney Office announced Thursday a Rochester Hills man accused of sexual abuse aboard a plane has been convicted by a federal jury.

Prabhu Ramamoorthy, 35, allegedly engaged in a sexual act with the woman while she was sleeping. Courtroom evidence showed Ramamoorthy had "digitally penetrated the woman sleeping next to him during an overnight flight from Las Vegas to Detroit."

Officials say the assault woke the woman up. She found her pants unzipped and immediately asked flight attendants for help.

Ramamoorthy is due back in court on December 12. He faces up to life in prison.

He is in the United States on a work visa and will be deported once he has served his sentence, according to the Attorney's Office.