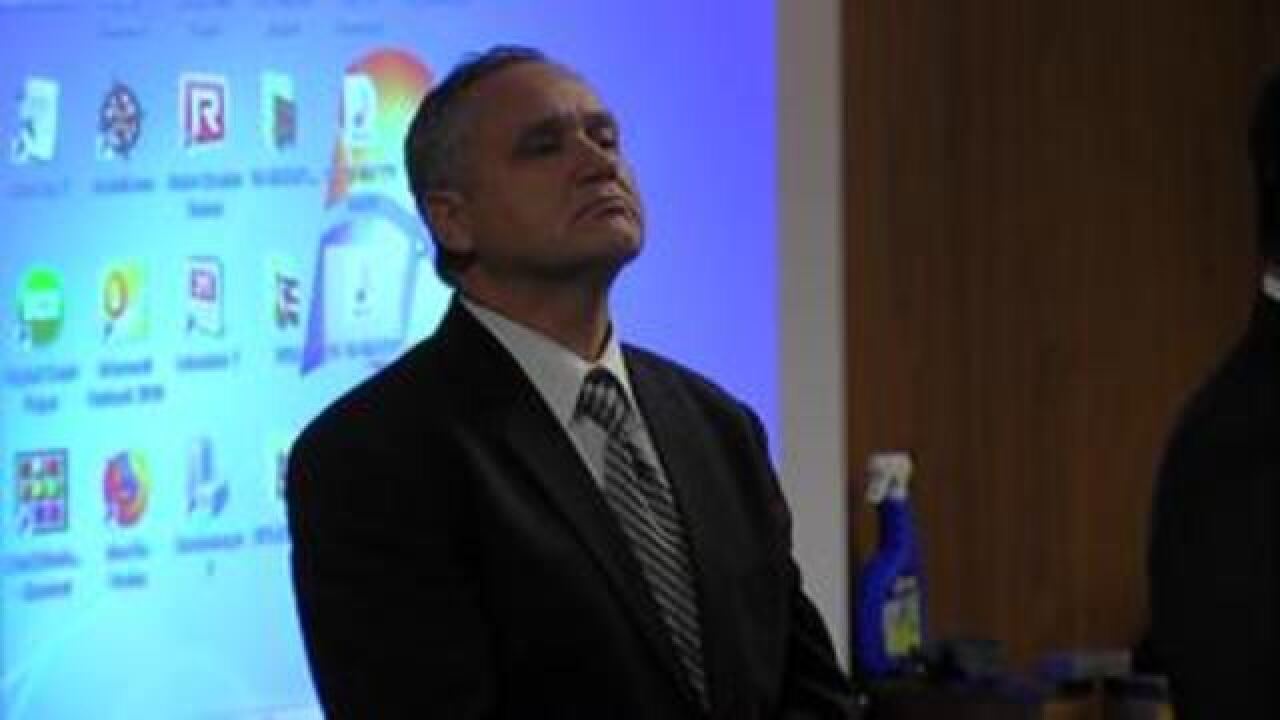 A retired Detroit firefighter will be sentenced for shooting at a teenager who knocked on his front door.

Jeffrey Zeigler was found guilty of assault with intent to do great bodily harm and possession of a firearm in the commission of a felony.

Police say the 53-year-old shot at the 14-year-old when the teen knocked on Zeigler's door to ask for directions to school.

Surveillance video showed Zeigler chasing after the teen and then firing a shot. He claimed he thought Walker was trying to break in.

Zeigler faces up to 10 years in prison.