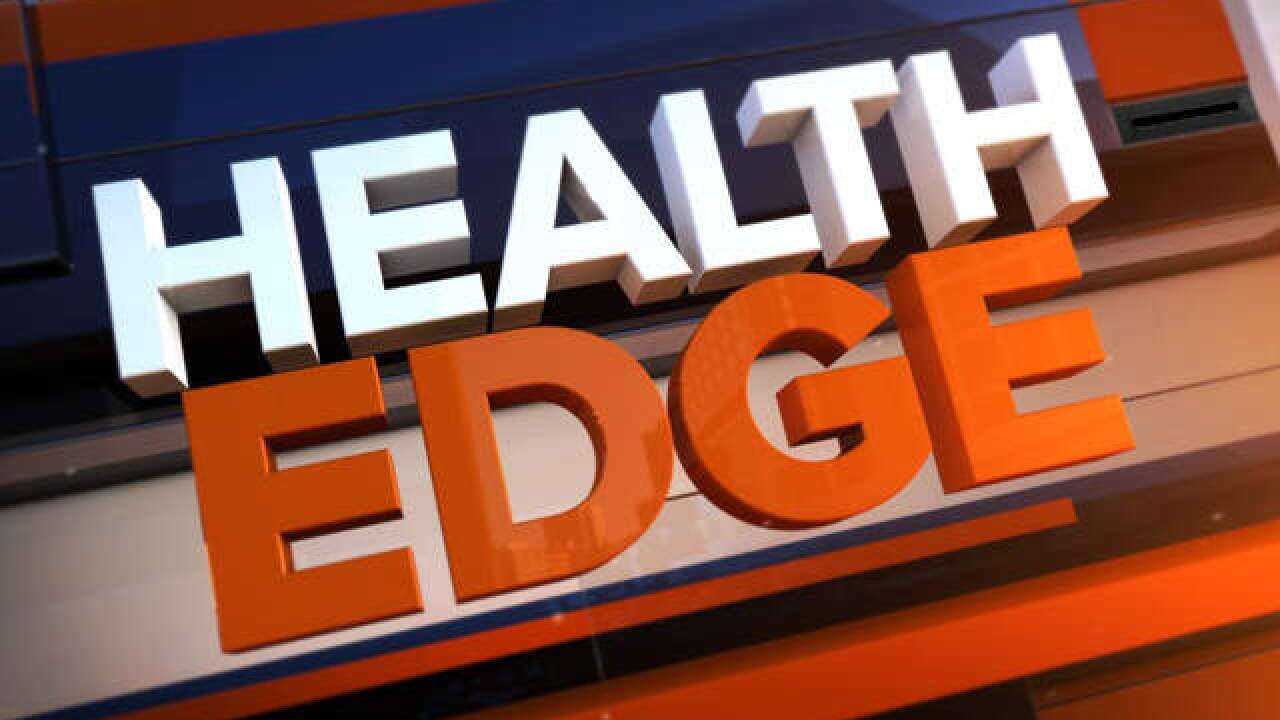 The first case of Rocky Mountain fever since 2009 has been confirmed in Michigan, according to the Michigan Department of Health and Human Services.

According to the MDHHS, the fever was spotted in a child in Cass County, which is in southwest Michigan.

The tick-borne disease is caused by the bacterium Rickettsia rickettsii, and can be deadly if it isn't treated promptly and correctly, the MDHHS says.

“Like all tick-borne illnesses, the best way to protect yourself against Rocky Mountain spotted fever is to prevent tick bites,” Dr. Eden Wells, chief medical executive of the MDHHS said in a release. “Let your doctor know right away if you develop signs of illness such as fever, rash, or body aches in the days after a tick bite or potential exposure. Early detection and treatment are essential to preventing serious health complications.”

The disease can be hard to diagnose because it mimics other common diseases.