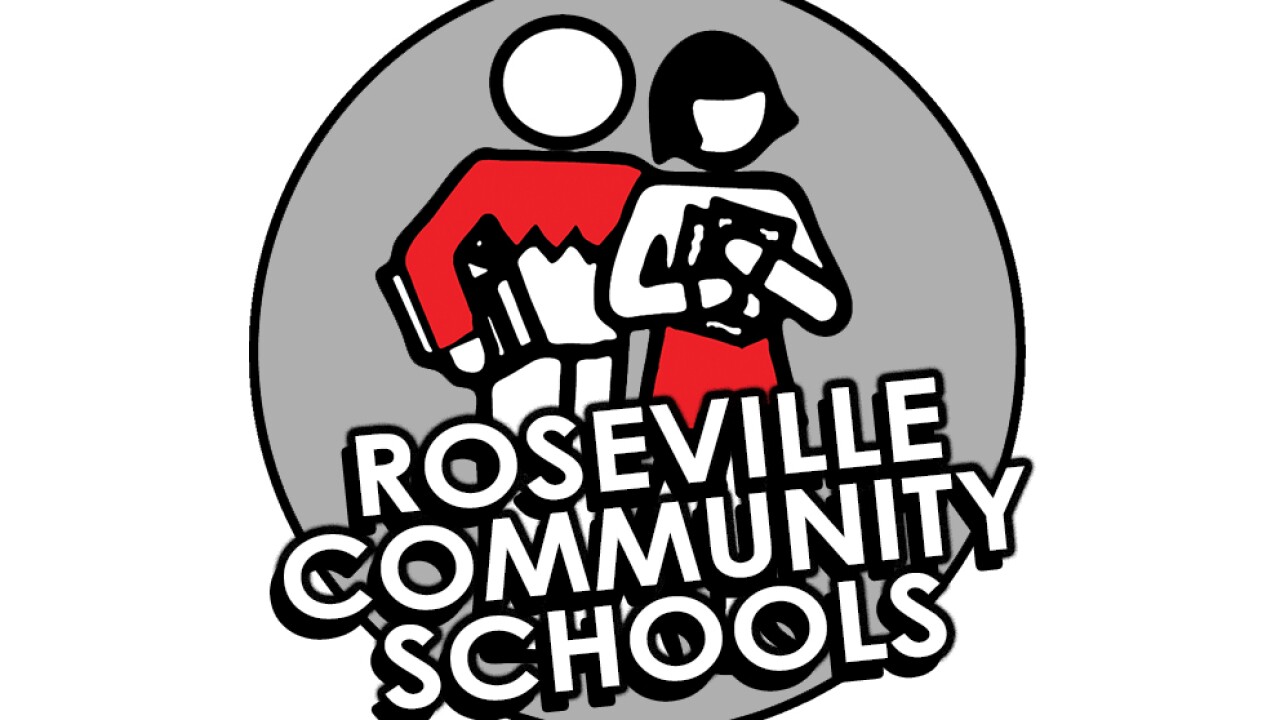 ROSEVILLE, Mich. (WXYZ) — Several students at a Roseville elementary school were taken out of school after another student found a can of pepper spray on the playground and decided to spray it.

According to Roseville Superintendent Mark Blaszkowski, the incident happened around noon during the student's lunch hour at Steenland Elementary School.

The school contacted the parents of the students and some were taken out of school for the rest of the day.

According to Blaszkowski, the principal handled the situation, and said most students suffered "very minimal effects." He said law enforcement was not involved.

"We look at (these situations) to help us teach kids to make good decisions and keep students safe," he said.

On Facebook, one parent posted saying that her daughter suffered red and burning eyes.