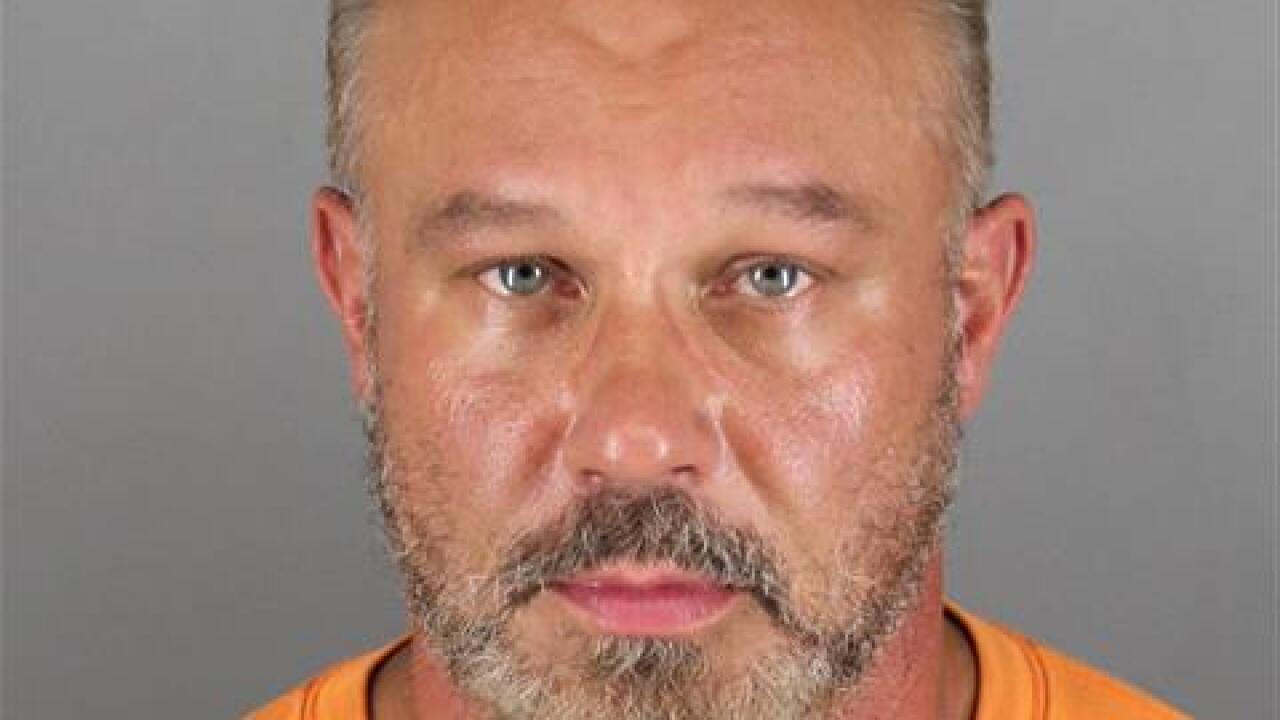 ROYAL OAK, Mich. (WXYZ) — A man allegedly put a hidden GPS chip on the car of a woman he briefly dated, police say.

The victim, a Royal Oak woman, said the two dated briefly in late July and August. Steven Camp, 48, would reportedly show up at locations the victim was at that were not a part of her routine, police say. After investigating, police found a GPS tracker on her car that investigators tied to Camp.

The device was found on her rear bumper.

Camp is facing a charge of aggravating stalking and a misdemeanor charge of placing a motor vehicle tracking device on the woman's car.