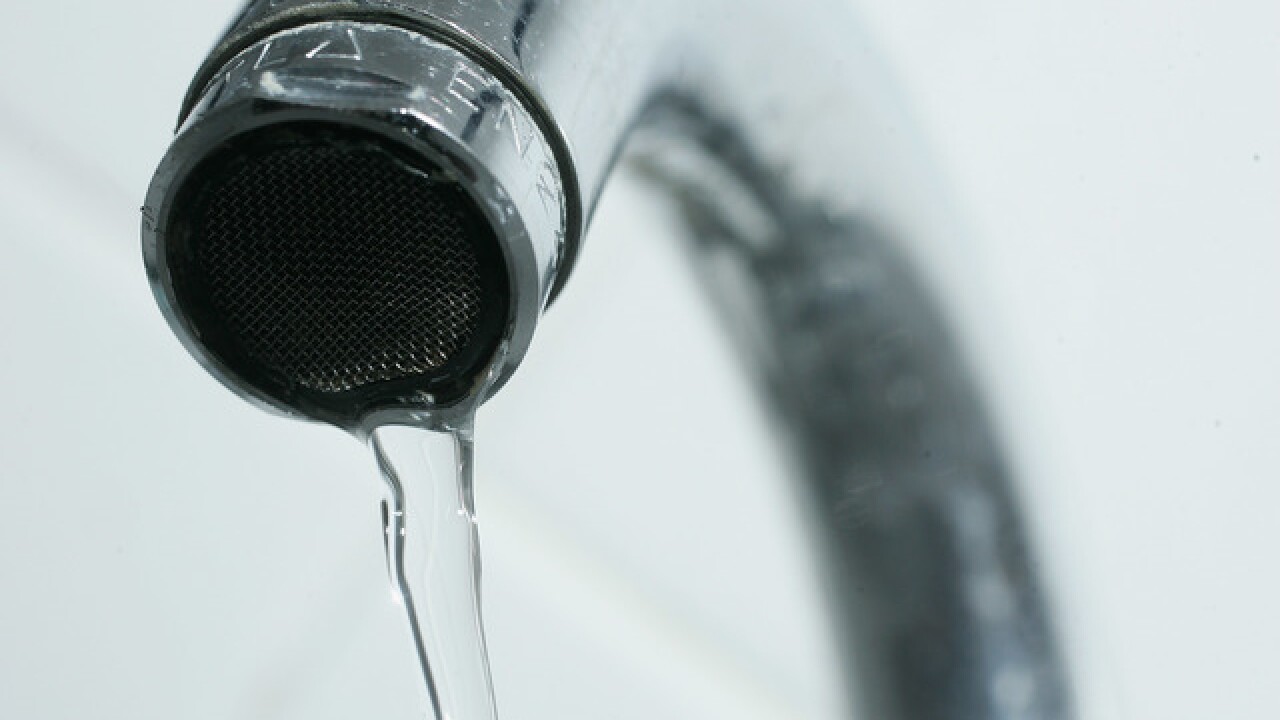 The Michigan Department of Environment, Great Lakes and Energy describes the ruleset as "some of the nation's most comprehensive regulations."

“All Michiganders deserve to know that we’re prioritizing their health and are continuing to work every day to protect the water coming out of their taps,” Gov. Gretchen Whitmer said in a press release. “Michigan is once again leading the way nationally in fighting PFAS contamination by setting our own science-based drinking water standard. As a result, we will be better protecting Michiganders across our state.”

“Under the direction of Governor Whitmer, we’ve reached this critical milestone for the safety of Michigan’s drinking water,” said EGLE Director Liesl Clark in a press release. “These rules represent the input from a diverse group of stakeholders who helped us shape regulations that are practical, science-driven and, most importantly, protective of public health. We remain committed to working together to root out PFAS contamination, protect at-risk populations and drive down exposure levels.”

The new drinking water and groundwater standards will also result in 42 new sites being added into MPART’s portfolio of ongoing PFAS investigations. Half of the new sites are landfills and more than a dozen are former plating or manufacturing sites. Many sites are also the subject of ongoing EGLE investigations into other forms of contamination.

Additional investigations may also be pursued based on monitoring data required of public water systems under the new rules. Roughly 30 public water systems were found to have total PFAS results of 10 ppt or higher during MPART’s 2018 statewide sampling program and ongoing surveys. Compliance with the new standards at those systems and others will be determined based on a running annual average of sample results.

“We’ve communicated with many of these public water systems along with other stakeholders during the period we were developing these rules so this change in status will not come as a surprise,” said Steve Sliver, executive director of MPART. “The PFAS levels previously detected at these sites and supplies have not necessarily changed, but the state’s regulations have become much more protective and give us a new tool in our shared mission of protecting people’s drinking water.”

Many public water supplies have already acted to reduce PFAS levels in their drinking water supply. MPART agencies like EGLE and MDHHS will assist public water systems to bring their water into compliance over the next several months.

Known to scientists as per- and polyfluoroalkyl substances, PFAS are a group of potentially harmful contaminants used in thousands of applications globally including firefighting foam, food packaging and many other consumer products.