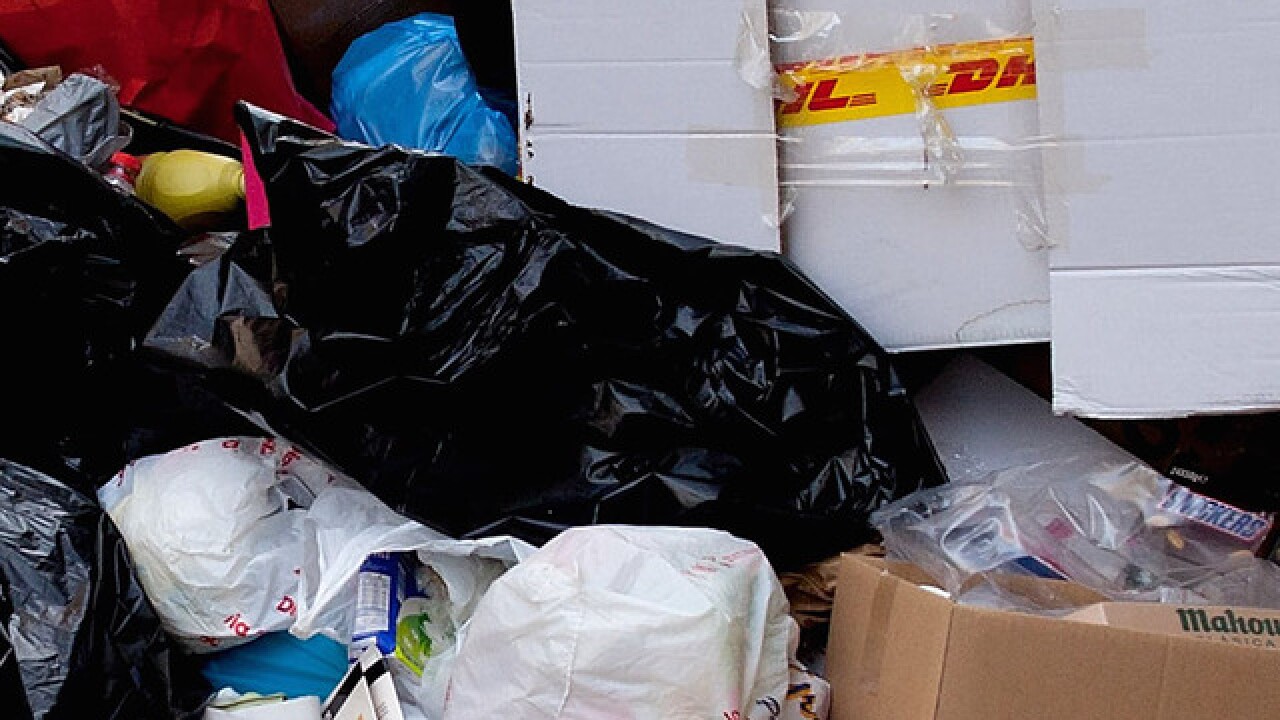 A newcomer to San Francisco has created a free app to make it easier for people to report poop and used needles on the city's famously dirty streets.

Sean Miller, 24, moved to San Francisco from Vermont after college last year and says he was astonished by the amount of public grime. His "Snapcrap" app was released over the weekend for iOS users and declares itself the "fastest way" to request cleaning in San Francisco.

The photos are passed to the city's Public Works department, which has its own 311 app to report feces and trash, as well as potholes and graffiti.

Miller, who lives and works downtown, says downloads have been in the "few hundreds."

San Francisco leaders have been grappling with the state of the city's dirty streets. There were more than 24,300 requests last year for human waste cleanup.

Miller says he's adding features to the app and hopes to work with the city to improve a very San Francisco problem.