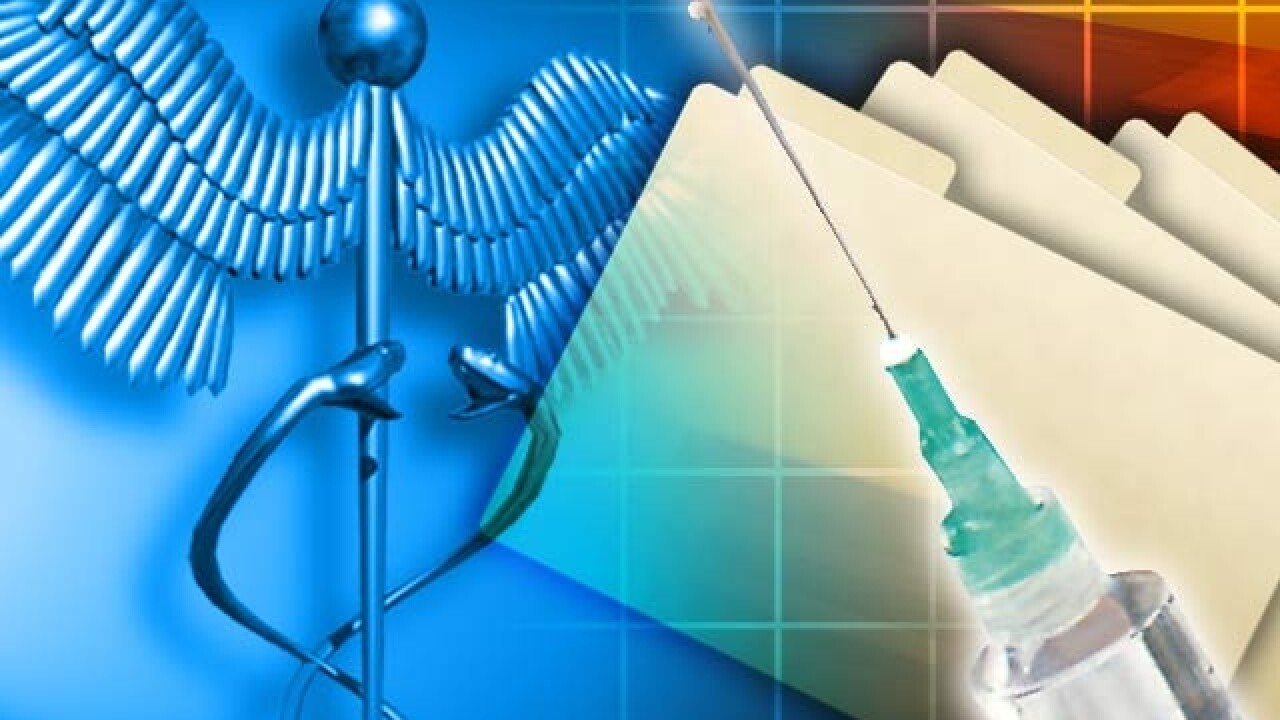 An elderly Harrison Township man reported to deputies that he received a knock at his door from someone telling him that they had been sent by his doctor's office to collect his DNA and have documents signed.

The elderly man called his doctor and confirmed the office did not send anyone out to his home and learned it was not a normal practice at the office.

Deputies urge neighbors to not allow strangers in their home and not avoid giving out any personal information in person, over the phone or via unofficial paperwork.

Residents should know that DNA is collected in a medical facility or is court ordered. It is not normal to have someone ask for your DNA.

Contact the Sheriff's Office at (586) 469-5151 to report any suspicious activity in your neighborhood.