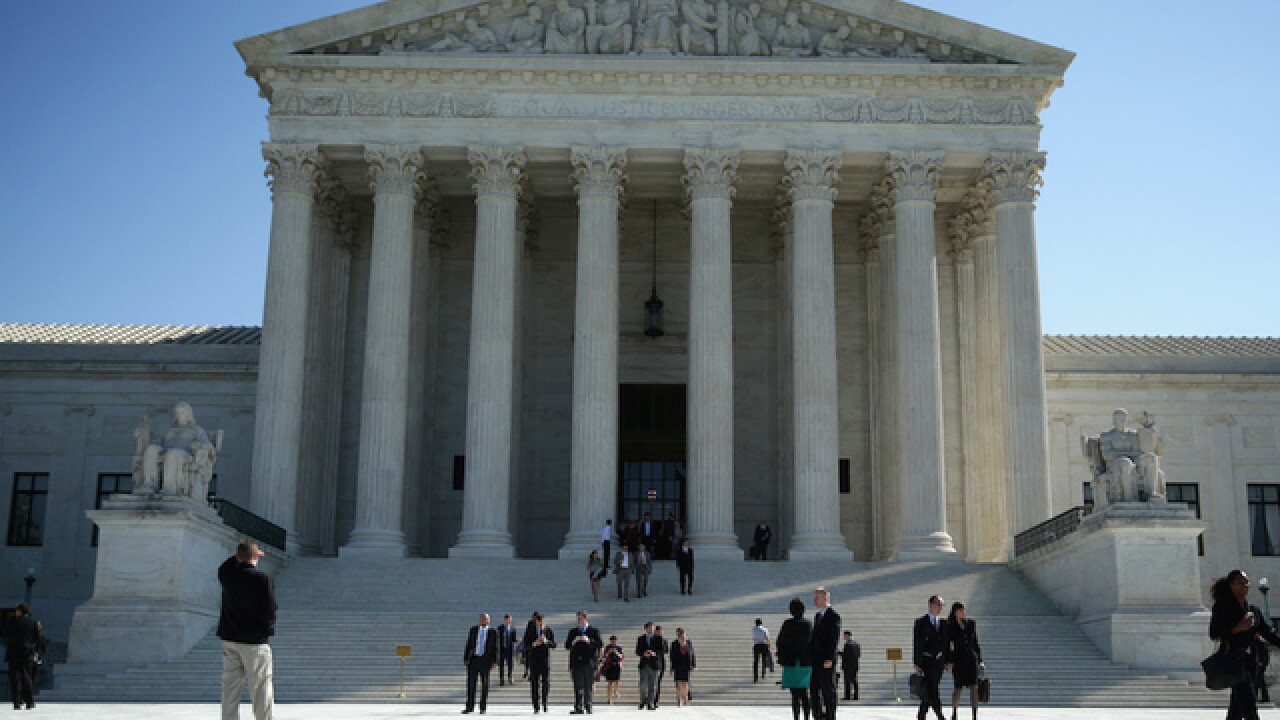 WASHINGTON (AP) — The Supreme Court ruled Monday that a landmark civil rights law protects gay and lesbian people from discrimination in employment, a resounding victory for LGBT rights from a conservative court.

The court decided by a 6-3 vote that a key provision of the Civil Rights Act of 1964 known as Title VII that bars job discrimination because of sex, among other reasons, encompasses bias against gay and lesbian workers. A ruling on similar protections for transgender people is expected soon.

The case involved Aimee Stephens, a Detroit-area transgender woman who was fired by a funeral home after she said she wanted to be recognized as female.

Stephens died before the U.S. Supreme Court could make a decision about whether federal civil rights law protects transgender people.