Sean Spicer, Christie Brinkley among those competing on 'Dancing With the Stars' 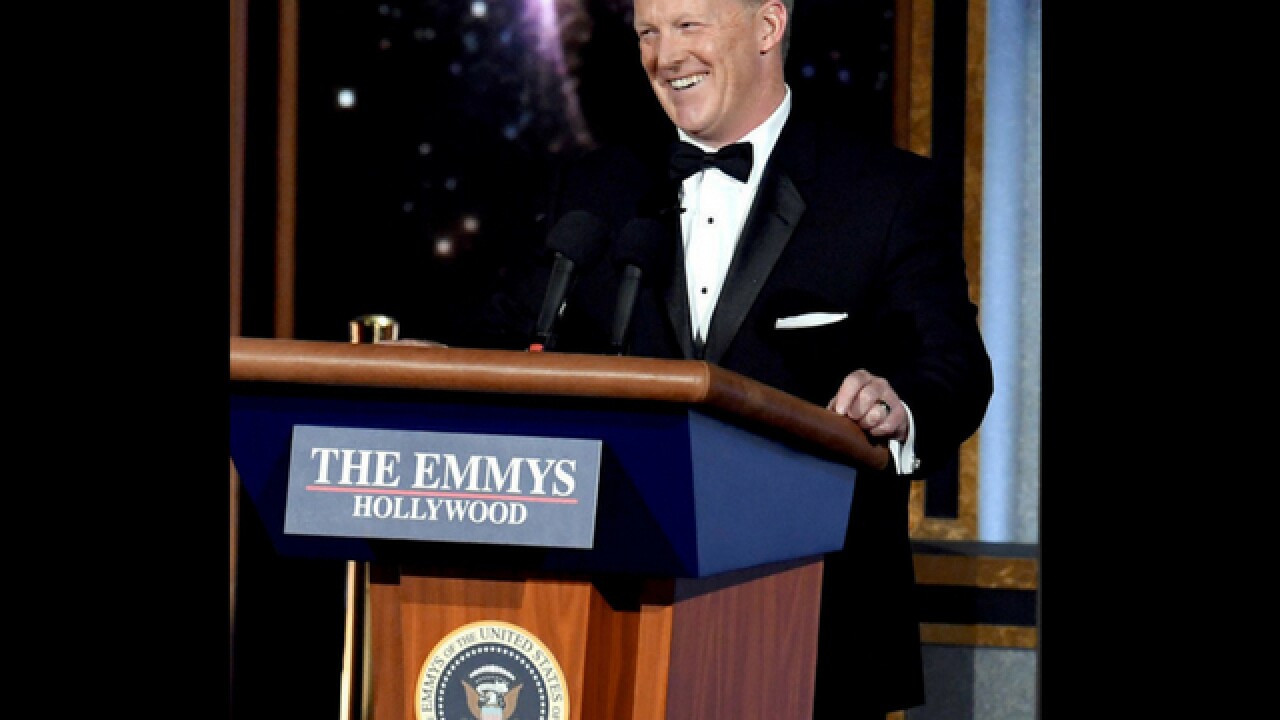 (WXYZ) — A new group the latest round of celebrities to compete on "Dancing With the Stars" was announced on Wednesday morning on Good Morning America, with several big names.

The 28th season of the show will premiere Sept. 16 right here on Channel 7, and below is the list of celebrities who are competing on Dancing With the Stars.