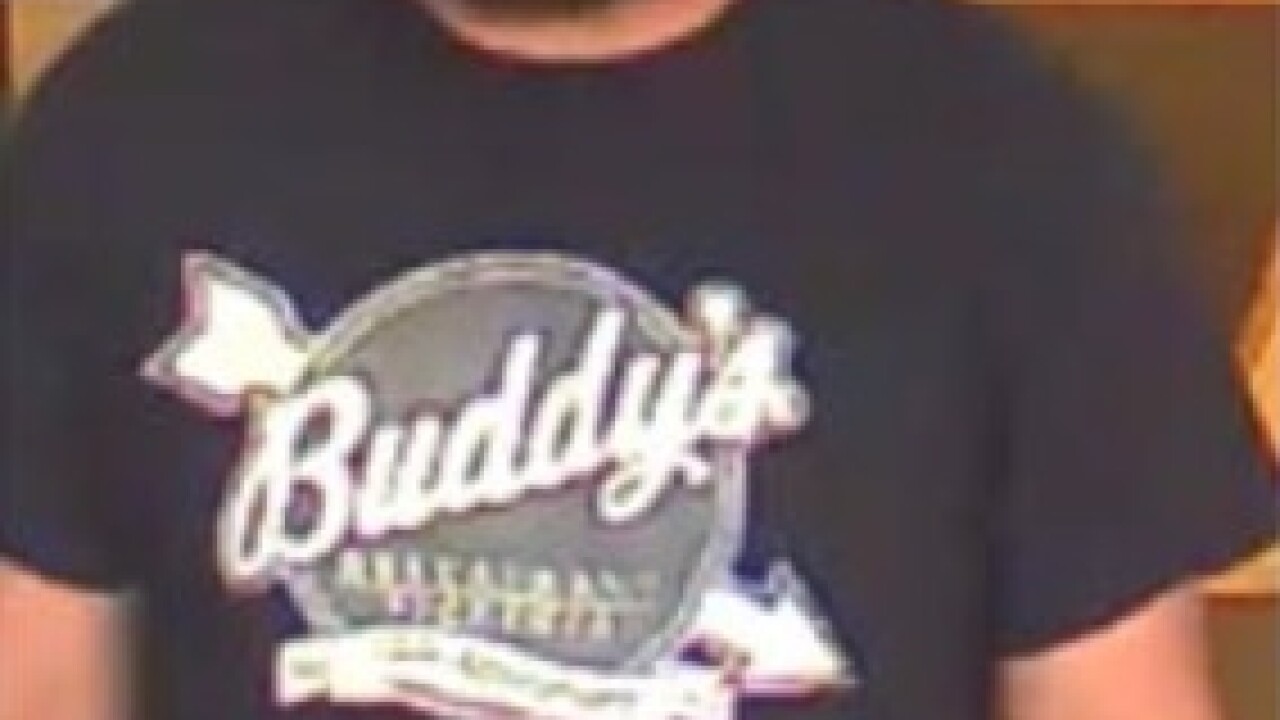 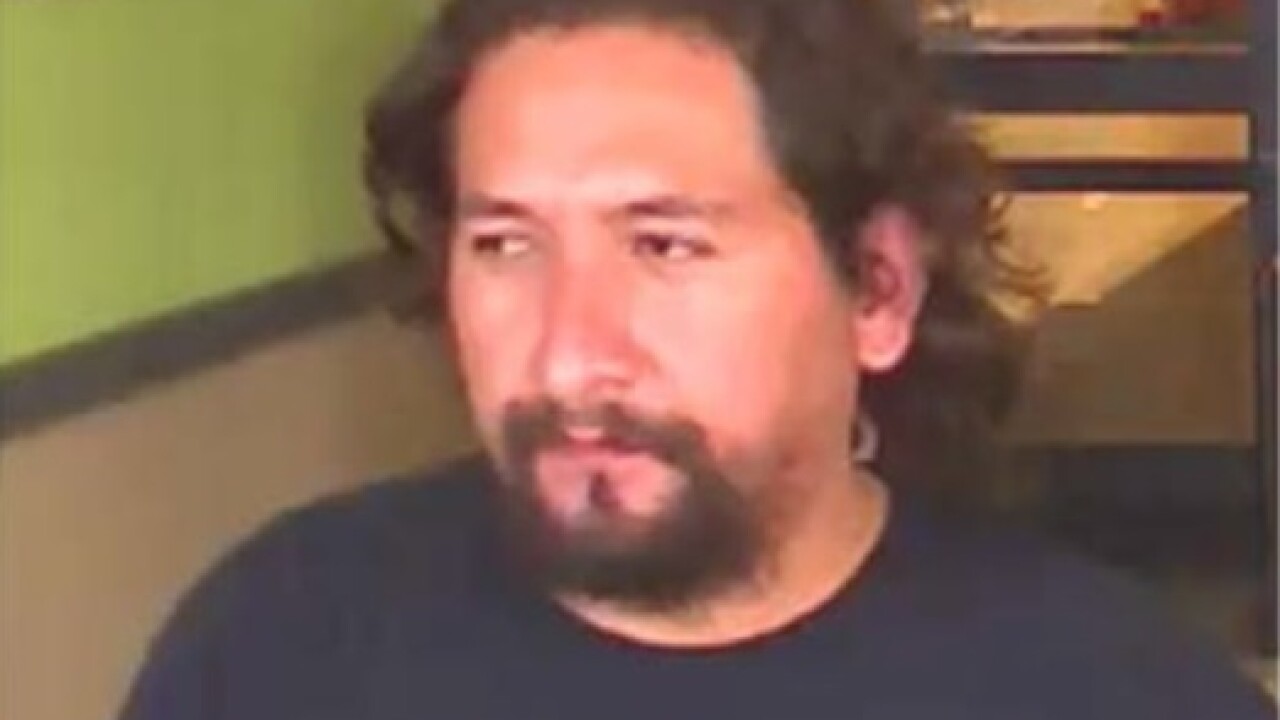 The Oakland County Sheriff's Office is asking for the public's help in identifying a man who reportedly exposed himself to a 24-year-old woman while she was shopping at Meijer in Rochester Hills.

The suspect reportedly approached the victim and stood near her. She walked away, but looked back to find him exposing his genitals and making sexually explicit motions in her direction.

According to deputies, the woman called 911 while at the store. The suspect fled the scene.

The suspect is being described as a white man with an olive complexion, 5'6" to 5'8", wearing a dark colored shirt with a Buddy's Pizzeria logo on the front.

There is a $1000 reward for information that leads to an arrest. Call 1-800-SPEAK-UP. You can remain anonymous.