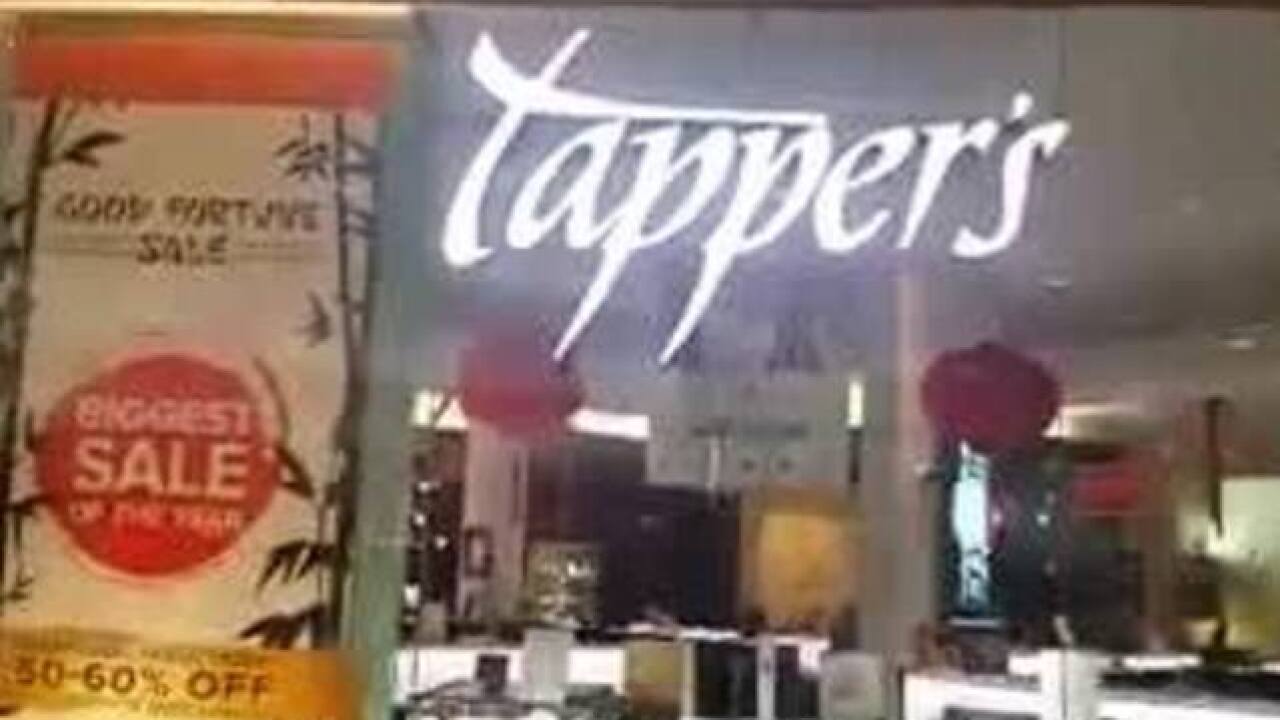 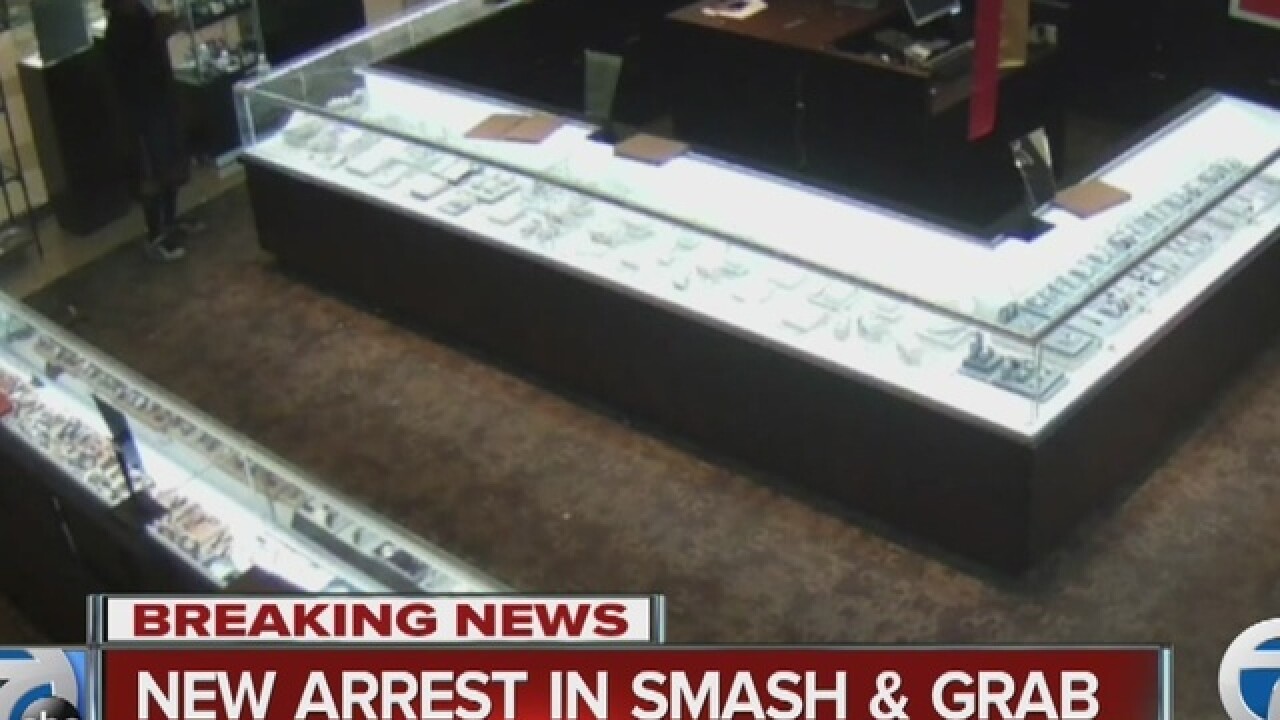 A second suspect has been arrested in connection to the smash-and-grab robbery that took place at Tapper's Jewelry store in Twelve Oaks Mall on August 20.

The 26-year-old man was taken into custody with the help of the Michigan Department of Corrections.

An arraignment is expected on Thursday, August 25.

The first suspect who was arrested in the case, 26-year-old Jamal Ritter, is facing larceny and retail fraud charges for his alleged role in the robbery.

Novi police say Ritter arrived at the Sixth Precinct Monday night to turn himself in.

We're told when Detroit officers were handing over the suspect to Novi police outside, he attempted to flee and assaulted one of the officers in the process. After he was placed in the police vehicle, he kicked out the back windows, according to police.

Surveillance video released this week showed the robbery unfold at Tapper's in the mall.

The robbery prompted chaos and confusion when investigators say shoppers mistook the sound of breaking glass for gunshots.

The suspects used a hammer to break the glass at the store and made off with an unknown amount of items.

Police are still seeking two other suspects in the case.