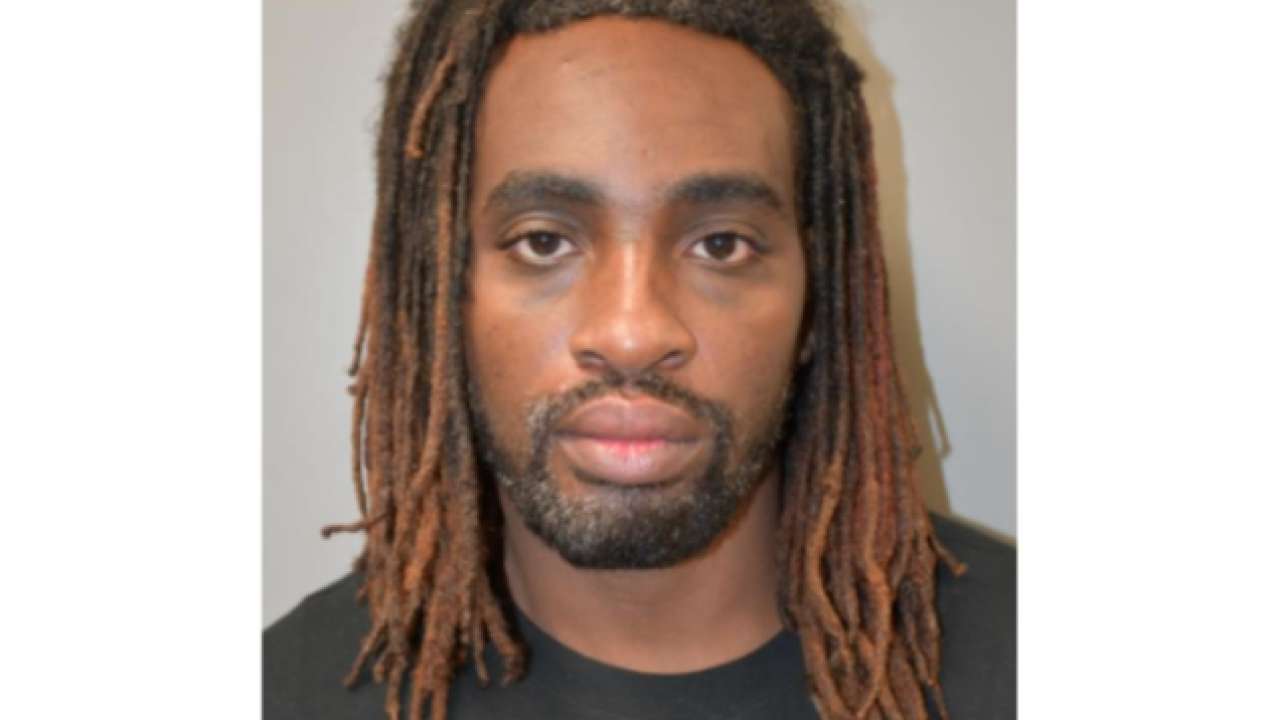 (WXYZ) — A second suspect in the murder of a Clinton Township mother and her daughter has been charged.

RELATED: Man charged in 2013 murder of mother & her 11-year-old daughter in Clinton Township

Henry Jermaine Johnson was arrested Sept. 15. He was arraigned Sept. 16 and charged with homicide – open murder in connection to the 2013 murders of Tina Geiger and her daughter Krissy Geiger.

Henry received a $500,000 cash bond and was placed at Macomb County Jail.

The arrest comes just over one month after a first suspect was arrested in the murder of Tina Geiger and her 11-year-old daughter Krissy.

That suspect, 40-year-old Tony James Johnson, was arrested by Detroit police on a felony stolen vehicle charge. Detectives say they linked a palm print that was found at the Geiger homicide scene to him.

Tony was arraigned on two counts of open murder. The magistrate set bond at $1 million.

On July 30, 2013, Tina and Krissy Geiger were murdered inside their Clinton Township apartment. Both were developmentally disabled, so a social worker regularly checked on them.

When a caregiver couldn't get in touch with the Geigers, the apartment manager went looking for them and found them stabbed several times.

Their bodies were found on a Tuesday. The last time neighbors had seen Tina or Krissy was four or five days before that, when Tina was doing the laundry in a common area which was just steps from her door.

Police rushed to the Parkway Village Apartments near Harper and 16 Mile. They scoured the Geiger’s second-floor apartment for fingerprints, DNA, and whatever other evidence they could gather.

Clinton Township detectives Joseph Burns and Lt. Eric Reincke say nothing was taken from the apartment, and they found no signs of forced entry.