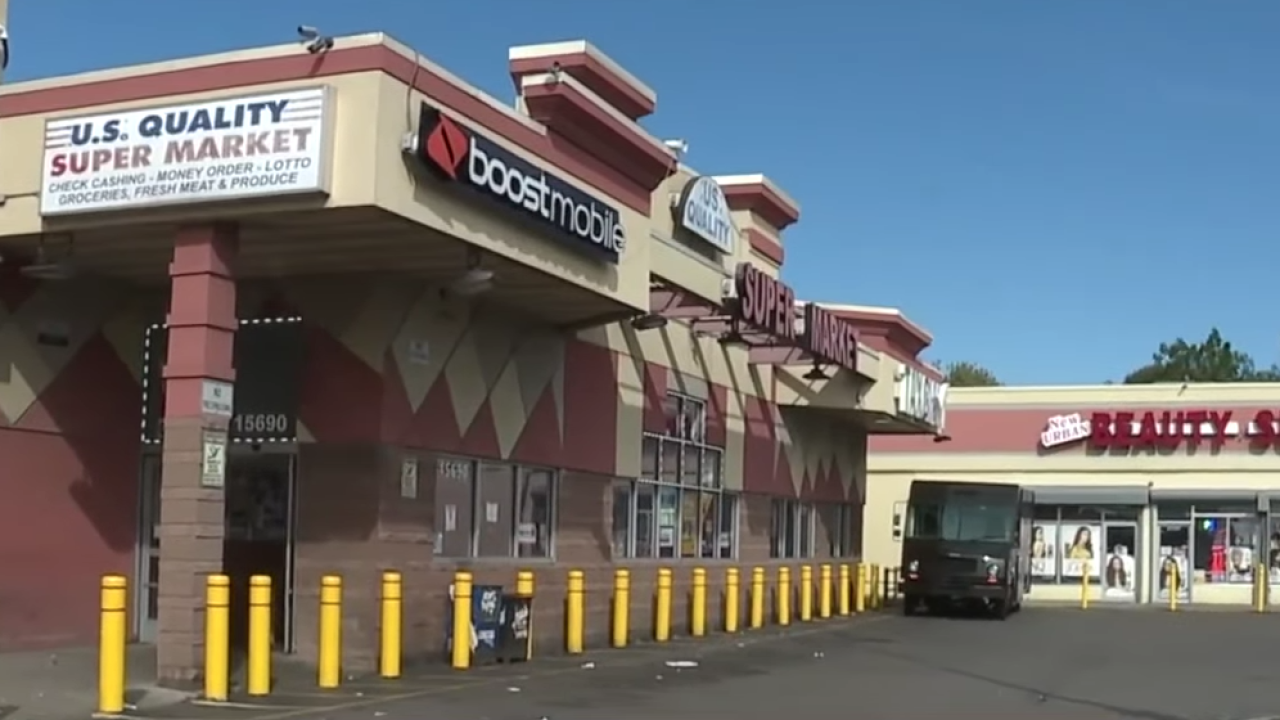 A security guard has been charged in the shooting of a couple outside of a Detroit grocery store.

Cedric Lynn Windom, 59, is accused of shooting a 44-year-old woman and 46-year-old man at a market in the 15600 block of Joy Road in Detroit. Prosecutors say that on Oct. 6, Windom allegedly had a verbal exchange with the female victim inside the store. He then reportedly followed both victims outside the store, pointed a firearm at the male victim and fired it, wounding him. He then allegedly fired the firearm at the female victim, wounding her. He was arrested at the scene.

The victims were treated for their injuries.