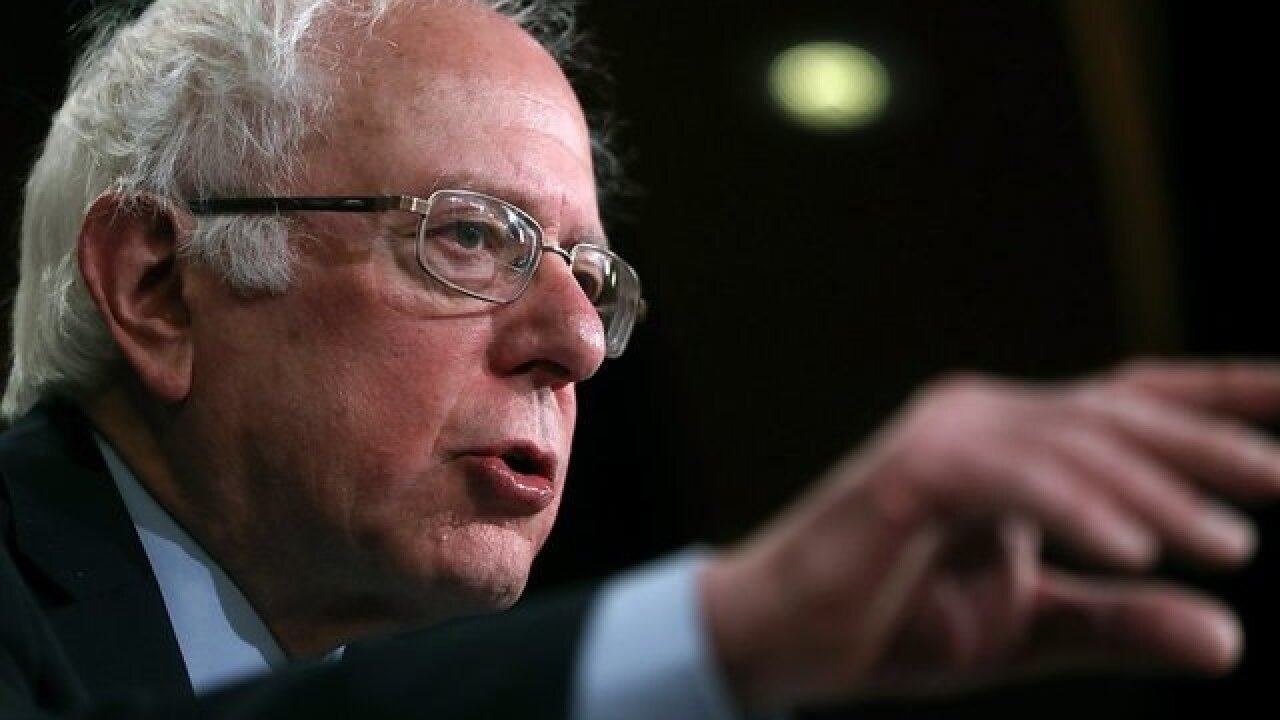 Senator Bernie Sanders has announced Thursday his endorsement of Gretchen Whitmer for governor of Michigan.

Sanders is expected to speak at a campaign rally for Whitmer on the University of Michigan's campus on Friday, Oct. 19.

The Senator released this statement confirming his support:

"I am proud to endorse Gretchen Whitmer for governor of Michigan,” said Sen. Sanders. “Too often, Michigan’s working families have been left behind by the political elite. That’s why Gretchen will work to get big money out of politics, invest in infrastructure, and move towards universal pre-school. In the year 2018 it is simply unacceptable that thousands of Michigan families have drinking water that is contaminated and unsafe. For Gretchen, it will be a top priority to make sure that every Michigander will have clean drinking water so that parents no longer will have to worry about the health of their children.”

The Whitmer campaign rally will include other Michigan democrats including running mate Garlin Gilchrist II and U.S. Representative Debbie Dingell.

The rally will be held at U-M's Rackham Auditorium on East Washington Street in Ann Arbor at 7:00 p.m.

The event is free and open to the public.