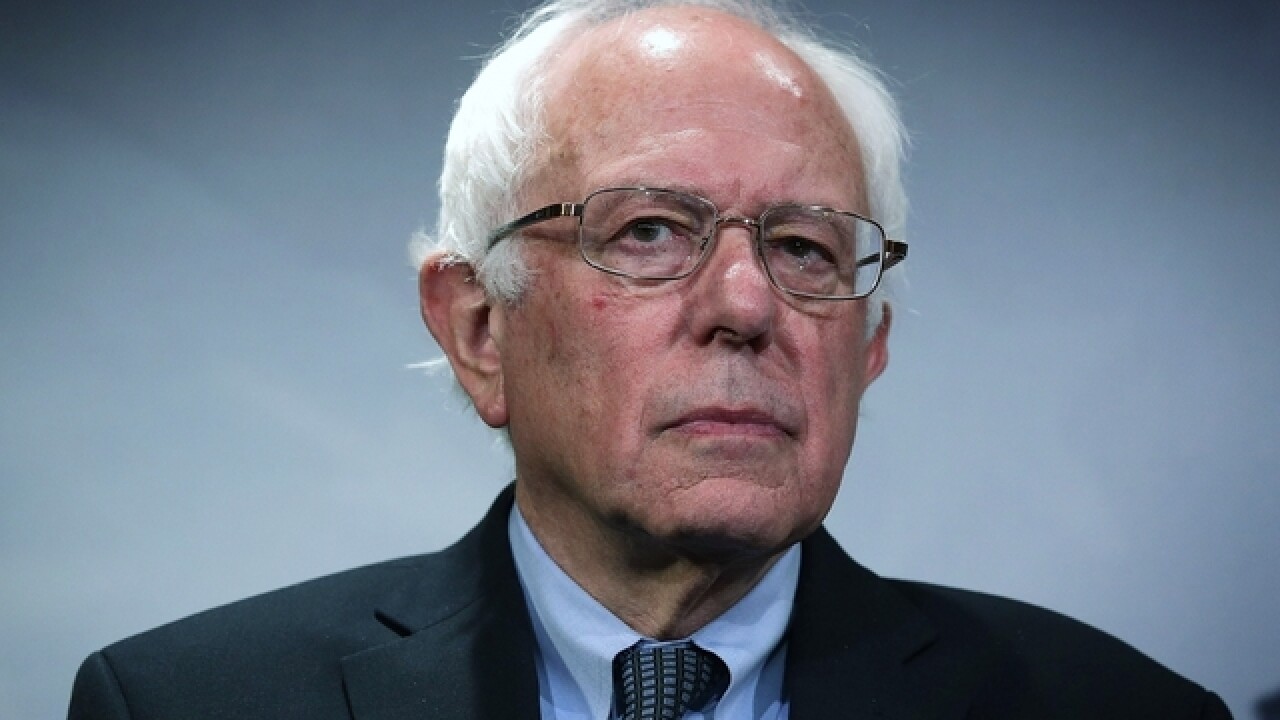 DETROIT (WXYZ) — Democratic Presidential Candidate and Vermont Sen. Bernie Sanders will be coming to Detroit later this month to tour the district of Rep. Rashida Tlaib.

Sanders will tour on Sunday, Oct. 27.

"There are few better examples of what unfettered corporate greed is doing to working people than what's going on in Michigan. I look forward to spending the day with Rashida, hearing directly from people in her district because their concerns speak to the broader needs of the working class around the country, especially affordable housing and guaranteeing quality education and health care for all," Sanders said in a statement.