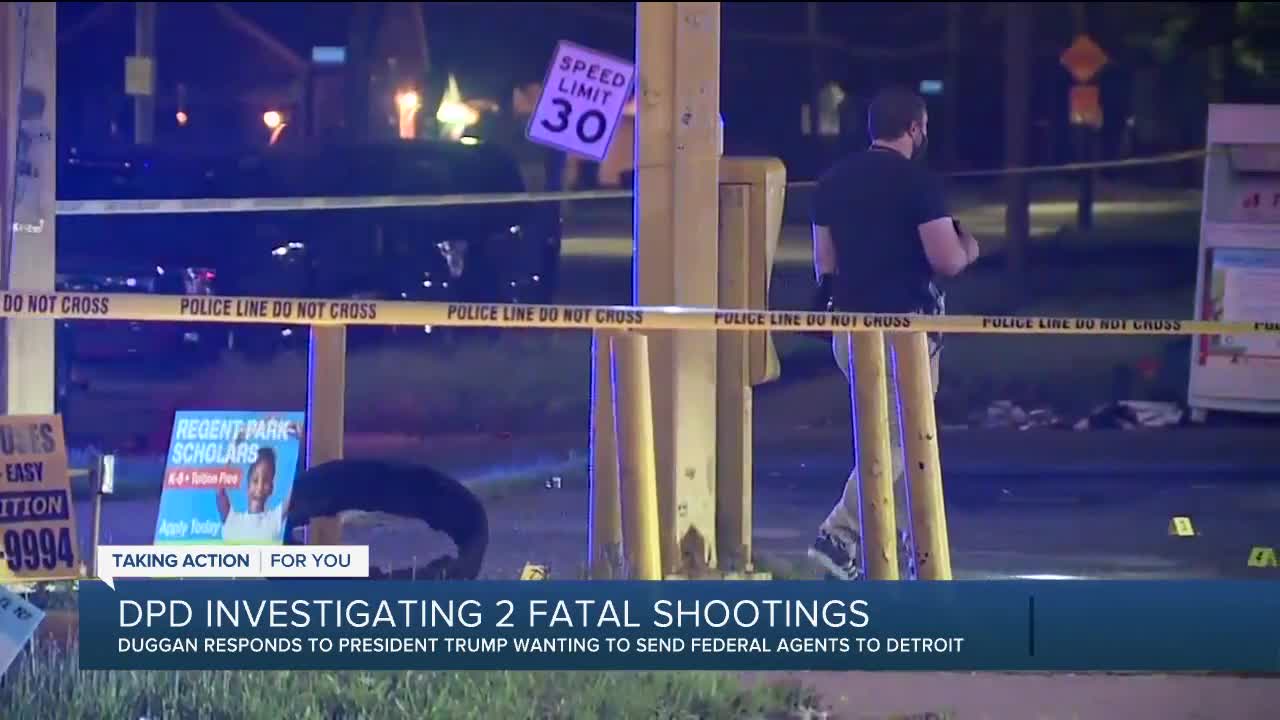 Several shootings have been reported in Detroit overnight as safety concerns grow. 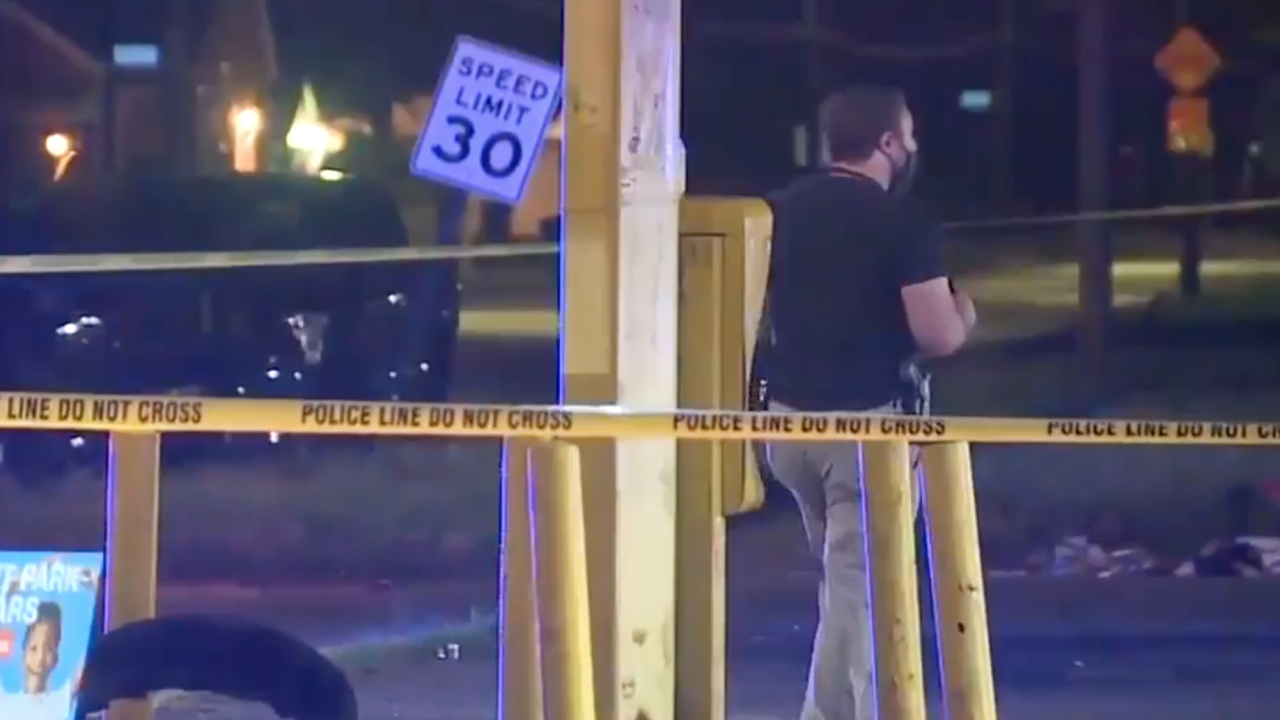 DETROIT (WXYZ) — Detroit police are investigating a string of shootings across the city of Detroit overnight.

This comes as President Trump considers sending federal agents to multiple cities, including Detroit, to deal with civil unrest.

Here is preliminary from the Detroit Police Department regarding a few of the incidents:

Fatal shooting on 6300 block of Radnor

On July 22 around 9 p.m. in the 6300 block of Radnor, a 67-year-old woman was found inside the location suffering from a gunshot wound to the body.

Medics responded and pronounced her deceased at the scene.

Police say witnesses heard gunshots and saw an unknown person leave the location. Suspect got into the pickup truck and sped off south on Radnor, then west on Minerea.

Anyone with information is asked to call Detroit Police Homicide Section at 313-596-2260 or Crime Stoppers at 1-800-Speak Up.

The victims were standing near the vehicles at the time of the shooting. Both victims were privately taken to the hospital.

Police say the first victim, a 25-year-old male succumbed to his injuries, the second victim sustained a non-fatal gunshot wound to the body and was listed in stable condition.

Prior to the shooting, both groups had a verbal altercation with one another, according to DPD.

Anyone with information pertaining to this crime is asked to please call Detroit Police Homicide Section at 313-596-2260 or Crime Stoppers at 1-800-Speak Up. Again this is preliminary information subject to change upon further investigation.

Non-fatal shooting on Northlawn and Interval

On July 23 overnight in the area or Northlawn and Intervale, a 21-year-old female victim was in a field when she was shot by an unknown person.

Police say the woman was privately taken to the hospital for treatment. Her condition is pending.

The suspect(s) are unknown at this time, according to police.

Anyone with information about to this crime is asked to call Detroit Police Tenth Precinct Investigative Unit at 313-596-1040 or Crime Stoppers at 1-800-Speak Up.