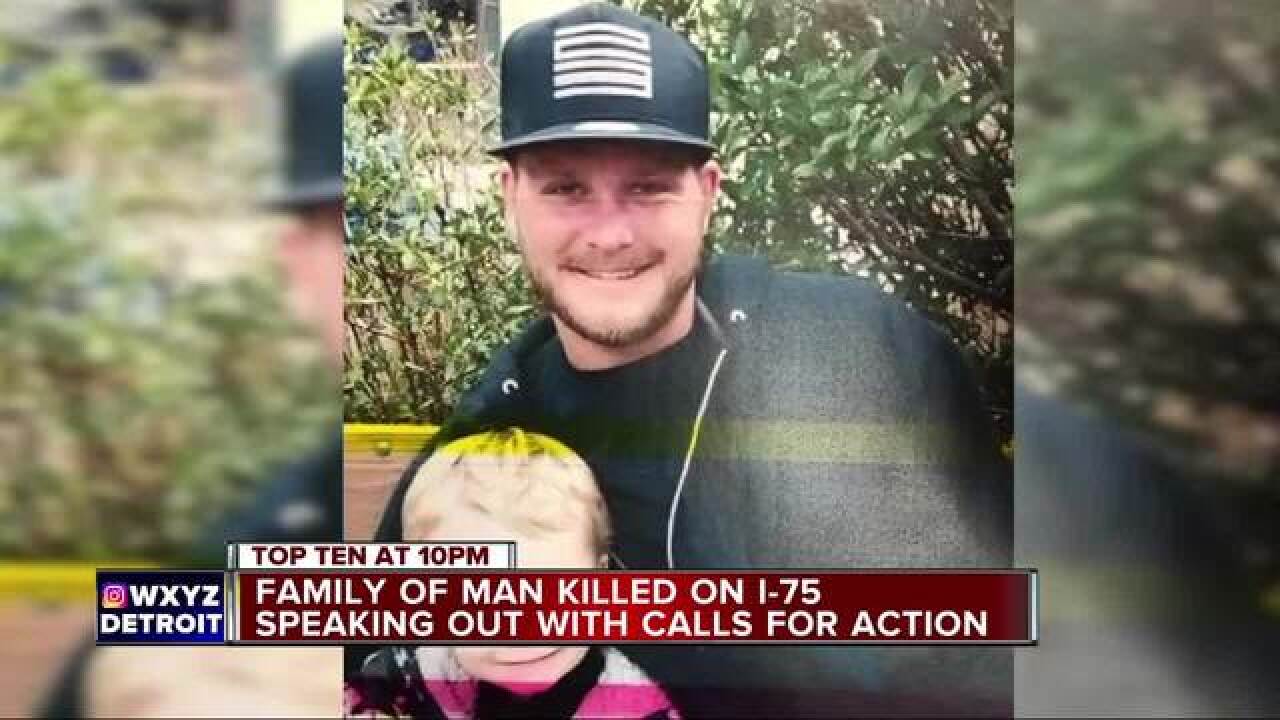 Several teens are in custody for throwing rocks off of an I-75 overpass in Genesee County that left a 32-year-old man dead.

Law enforcement sources confirm to 7 Action News that the teens are from the area and did it as a prank. More information is expected to be released later this morning.

Kenny White, 32, was a passenger coming home from a construction job on Wednesday night when one of the rocks went through the windshield and hit him. He was knocked unconscious and later died at the hospital.

White’s family says they simply cannot believe this happened. His younger brother told 7 Action News, while they plan his funeral, they’re hoping whoever did this is caught.

“Put the doctor on the phone and said we did everything… we did everything we could for him and he died,” says Donald White, Kenneth White’s uncle. “You’re playing Russian roulette with people’s lives.”