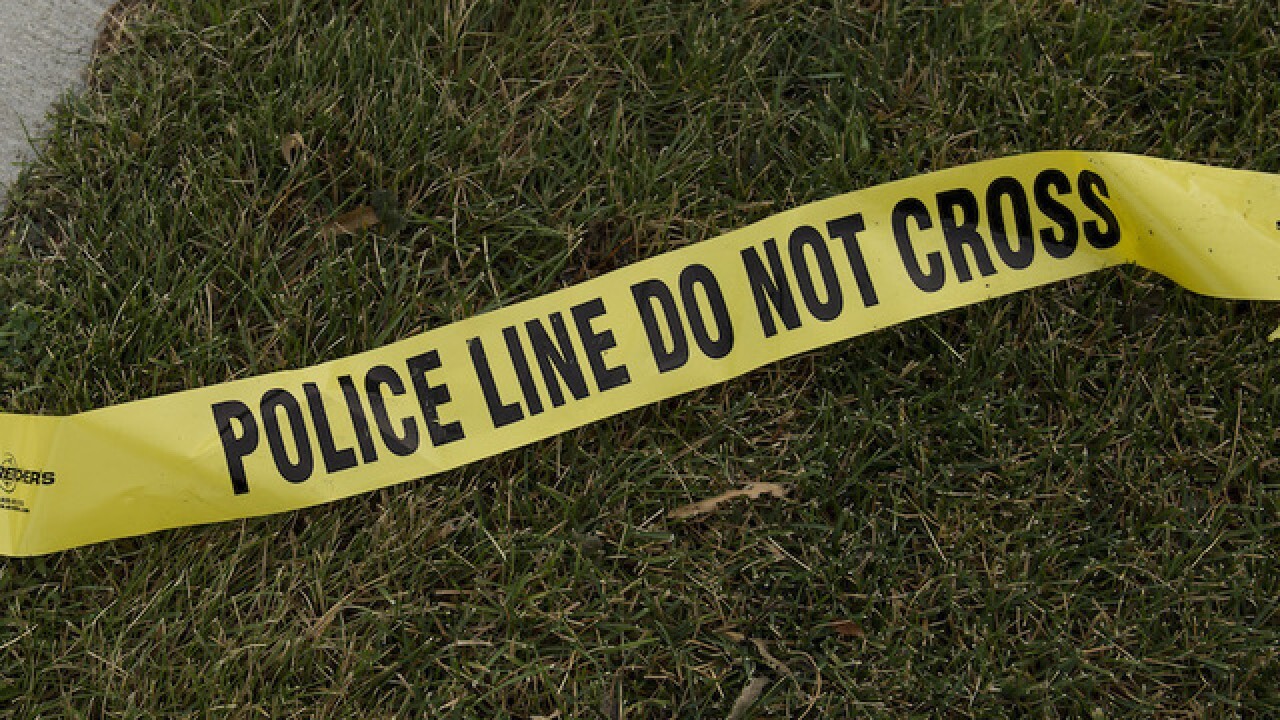 DETROIT (WXYZ) — A man riding his bicycle in Detroit became the target of a shooting Thursday night.

According to police, a 40-year-old man was riding his bicycle in the 14500 block of Stout around 11:38 p.m. when the suspects pulled up in a white Mercury Topaz. One of the suspects exited the vehicle and shot the victim twice before getting back into the Topaz and speeding off.

The victim was able to run to his home and call 911 for help. He was taken to a nearby hospital and listed in stable condition.

Police say one casing was recovered at the scene.

Here is a suspect description from police: