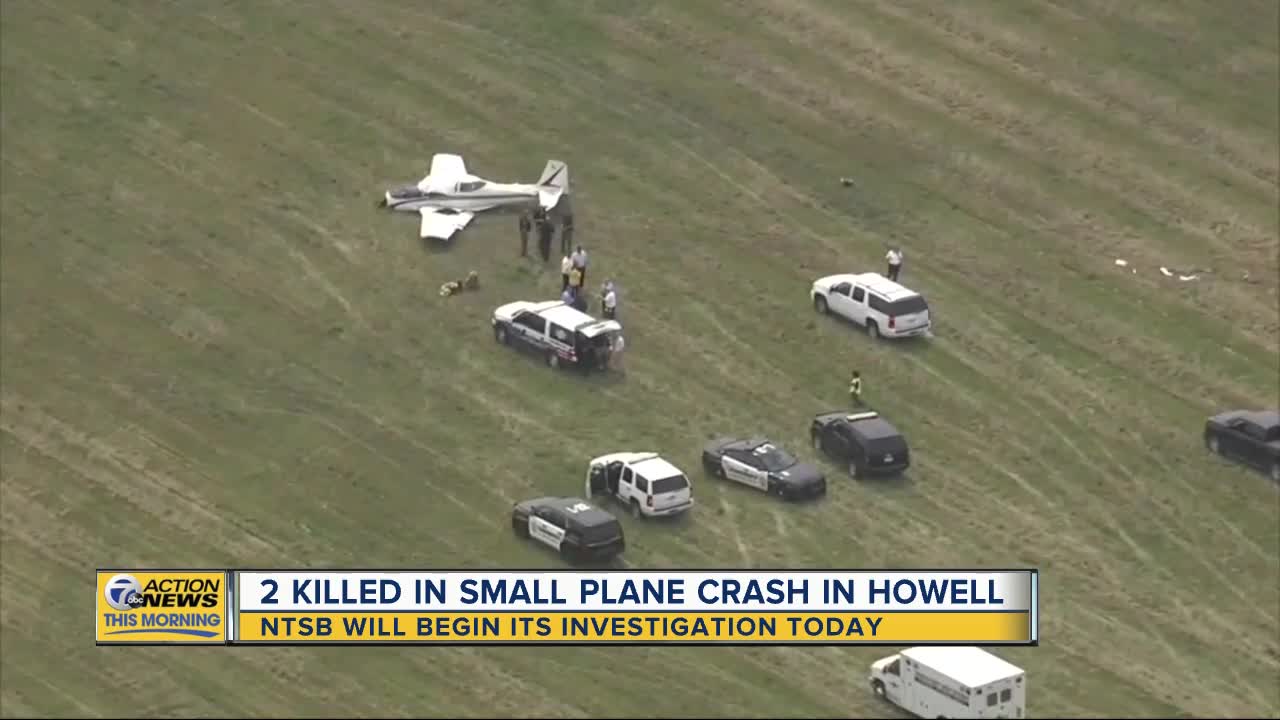 NTSB to investigate 2 killed in small plane crash in Howell 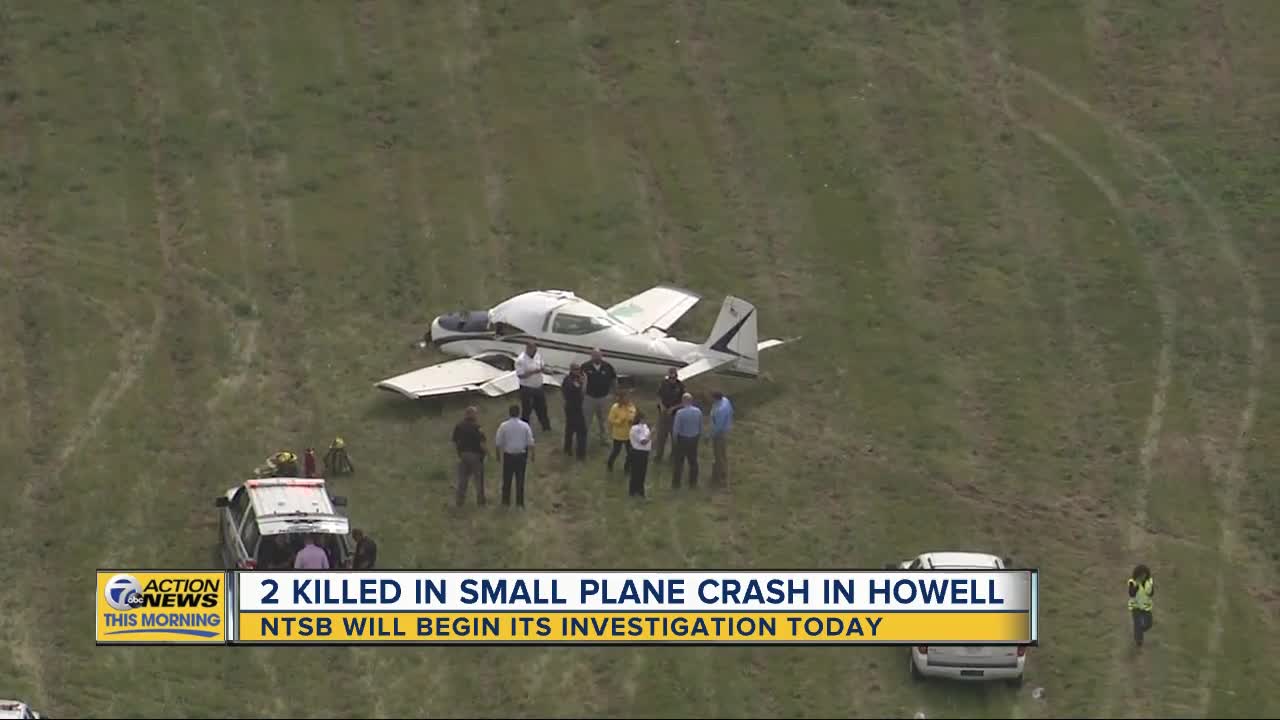 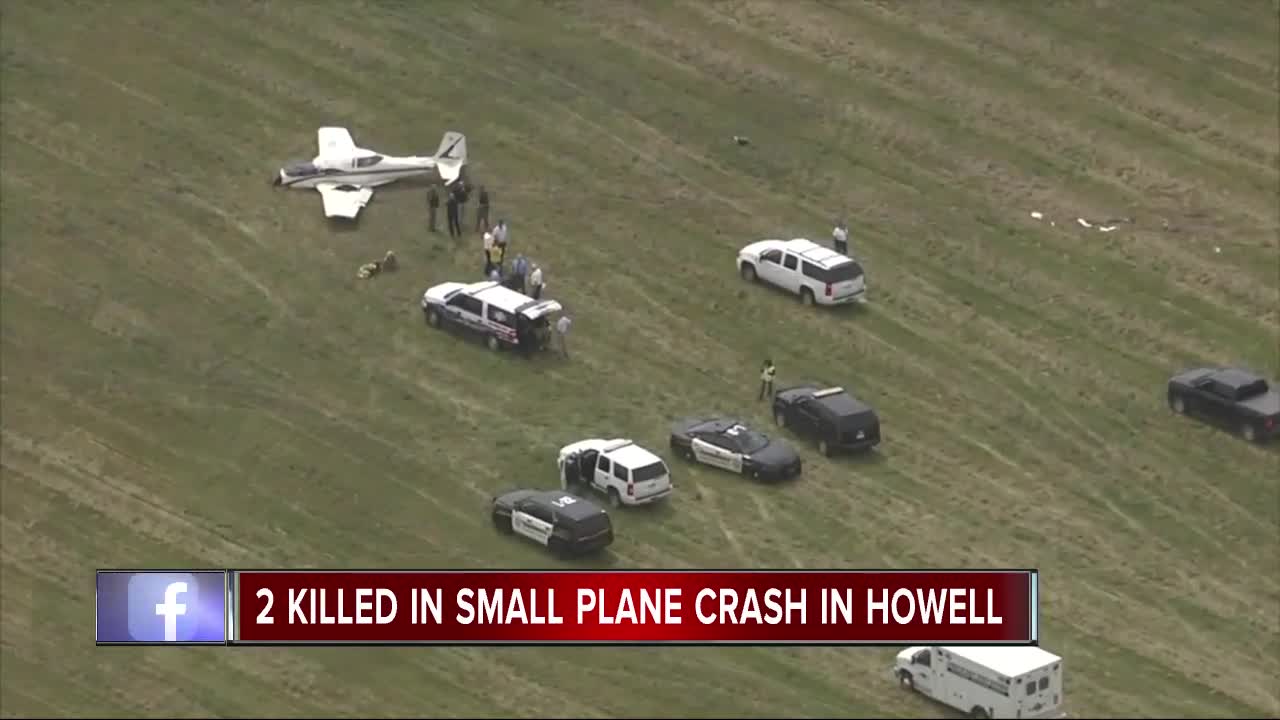 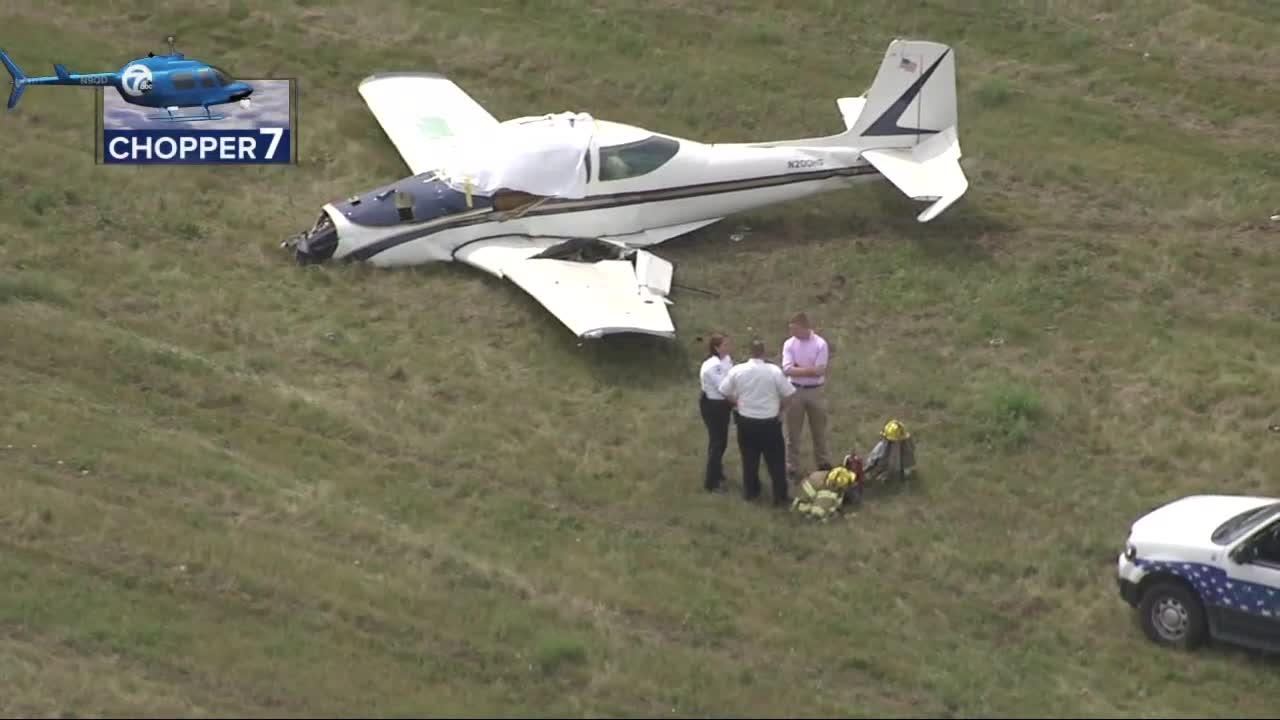 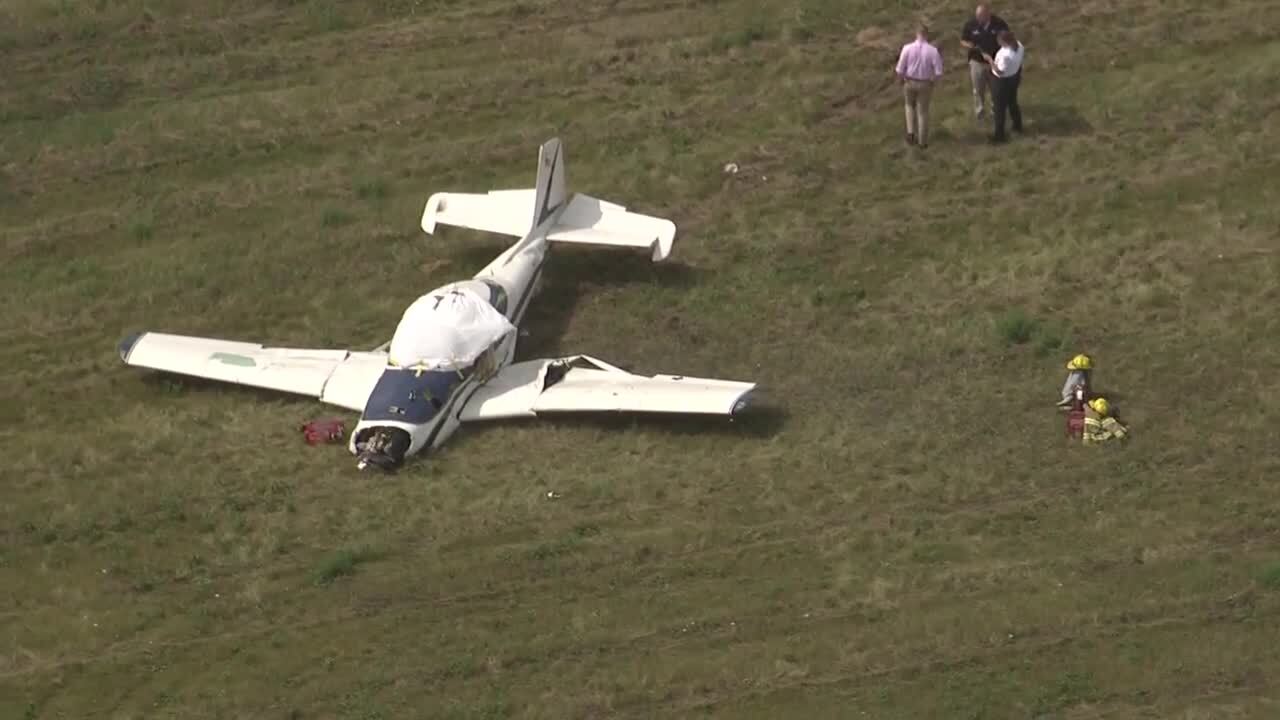 The plane crashed in the area of Highland and Tooley roads at the Spencer J. Hardy Airport. The passengers have been identified as James Tafralian, 68, from Webberville and Philip Henry Colmer, 64, from Chelsea.

New this morning: the audio of 911 calling for help after a small plane goes down, claiming two lives. I’m live on @wxyzdetroit next! pic.twitter.com/Ubfk0a2SQ5

According to the Federal Aviation Administration, the single-engine Aero Commander 200D crashed on the runway while taking off from the airport. The two deceased passengers were on board.

The FAA said that investigators are on their way to the accident site and the National Transportation Safety Board (NTSB) has been notified and will be in charge of the investigation.