Smell a strange odor in your area? Here's what it is 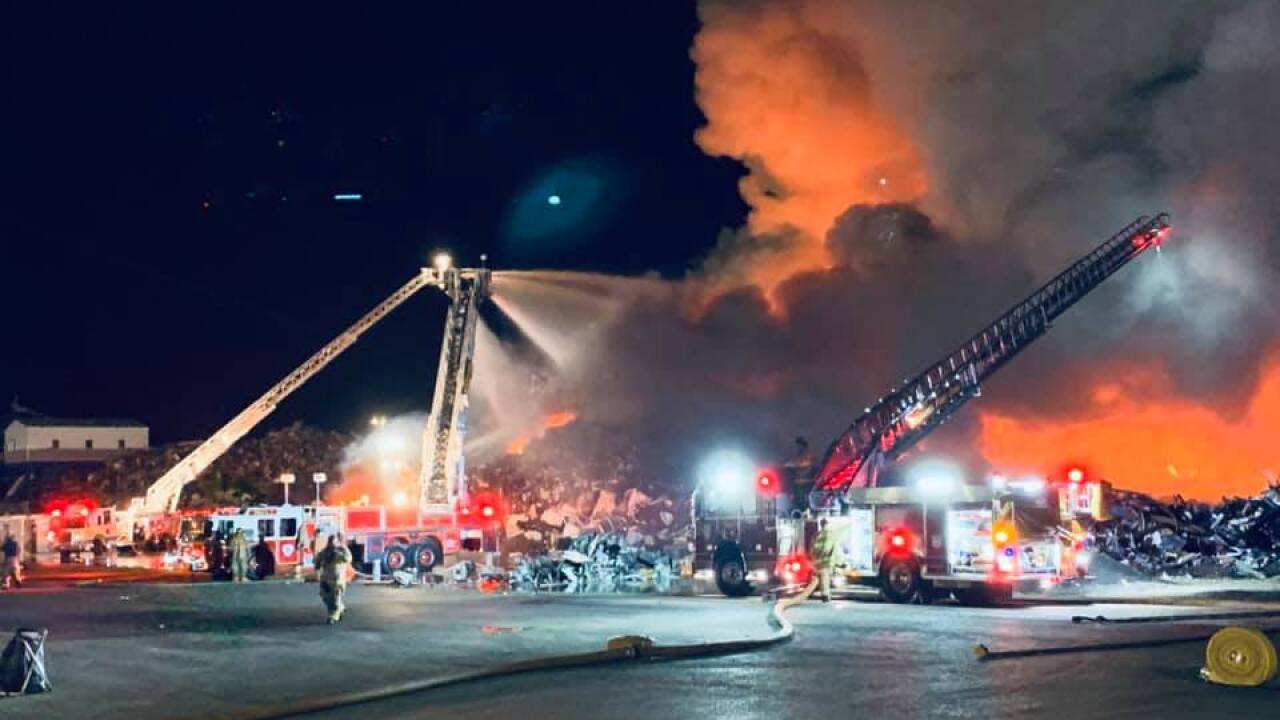 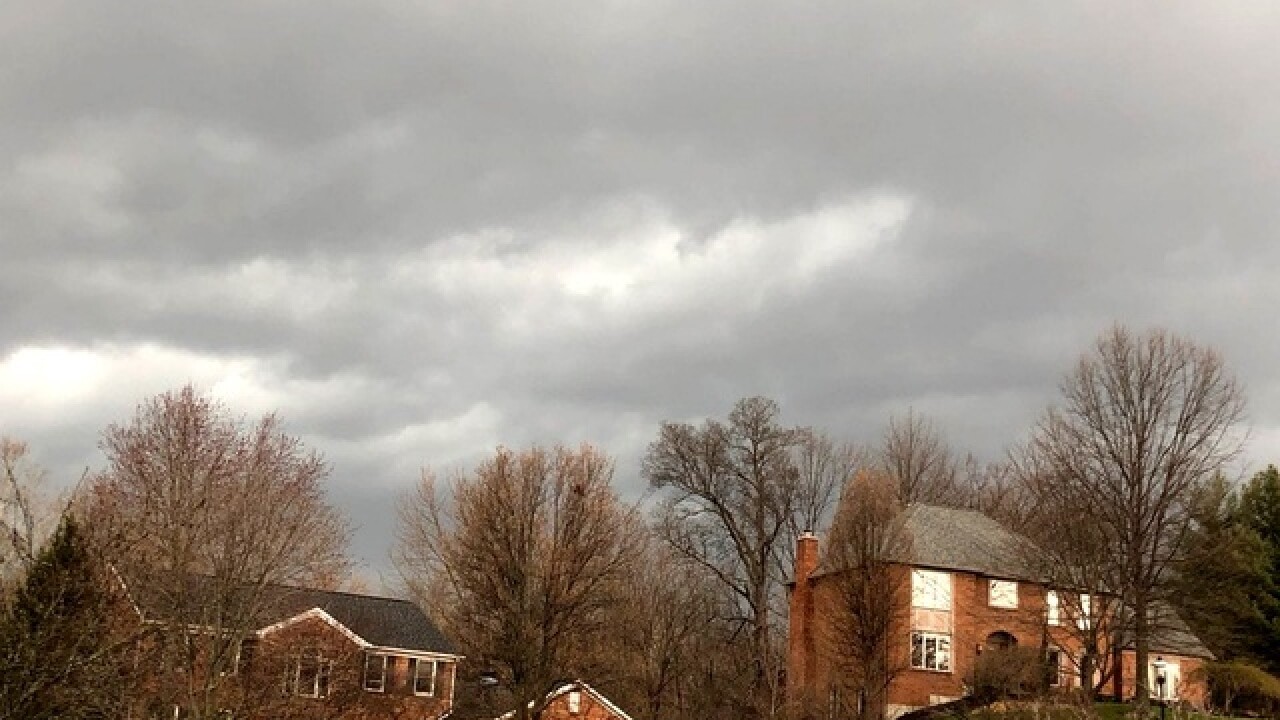 (WXYZ) — 7 Action News has received numerous complains from residents in Washtenaw and Oakland counties about a strange odor in the air.

We've been contacted by residents from Waterford, Clarkston and other areas who describe a mysterious smell.

The Washtenaw County Sheriff's Department says the smell is actually due to a large fire at a metal scrapyard in northwest Ohio.

Public safety officials on scene have said there are no major concerns regarding air quality. Residents may smell smoke or various plastic type odorants throughout the day.