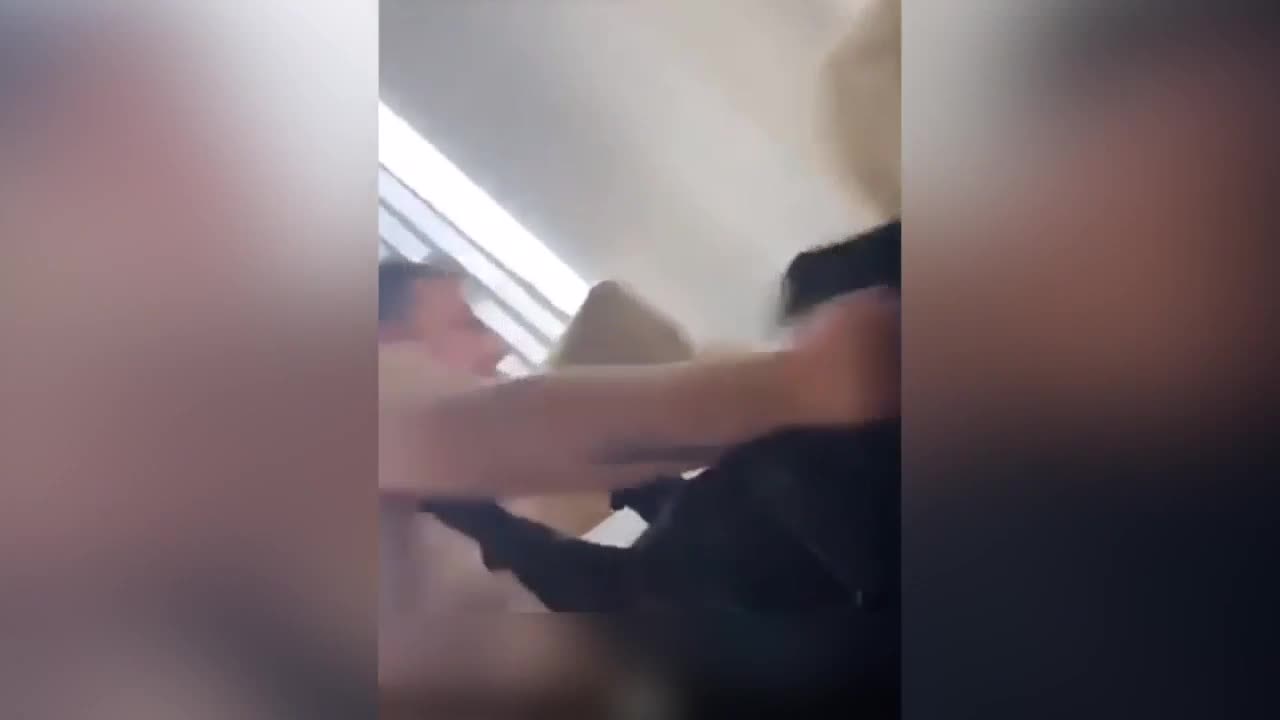 CLINTON TOWNSHIP, Mich. (WXYZ) — Police are investigating a video uploaded to Snapchat showing a man punch a dog, not once but multiple times.

People who saw the video posted to Snapchat Thursday emailed it to Macomb County Animal Control on Friday. Animal Control reached out to the Macomb County Sheriff’s Office. Investigators traced the video to a home in Clinton Township where police executed a warrant. But the man seen in the video wasn’t there, neither was the dog being punched.

“I feel like someone’s holding the dog and then you have the person punching the dog,” says Chief Randazzo.

In addition to the abuse you see, there’s the person watching and filming, doing nothing to stop it.

“You watch this crime being committed and this dog being tortured and then to me, it’s almost as if you proudly put it on Snapchat for everyone to see,” says Chief Randazzo.

Investigators want to find the dog and make sure it is okay. They also want to talk to the people involved with this video, both seen and unseen.

If you have any information contact the Macomb County Sheriff's Office.