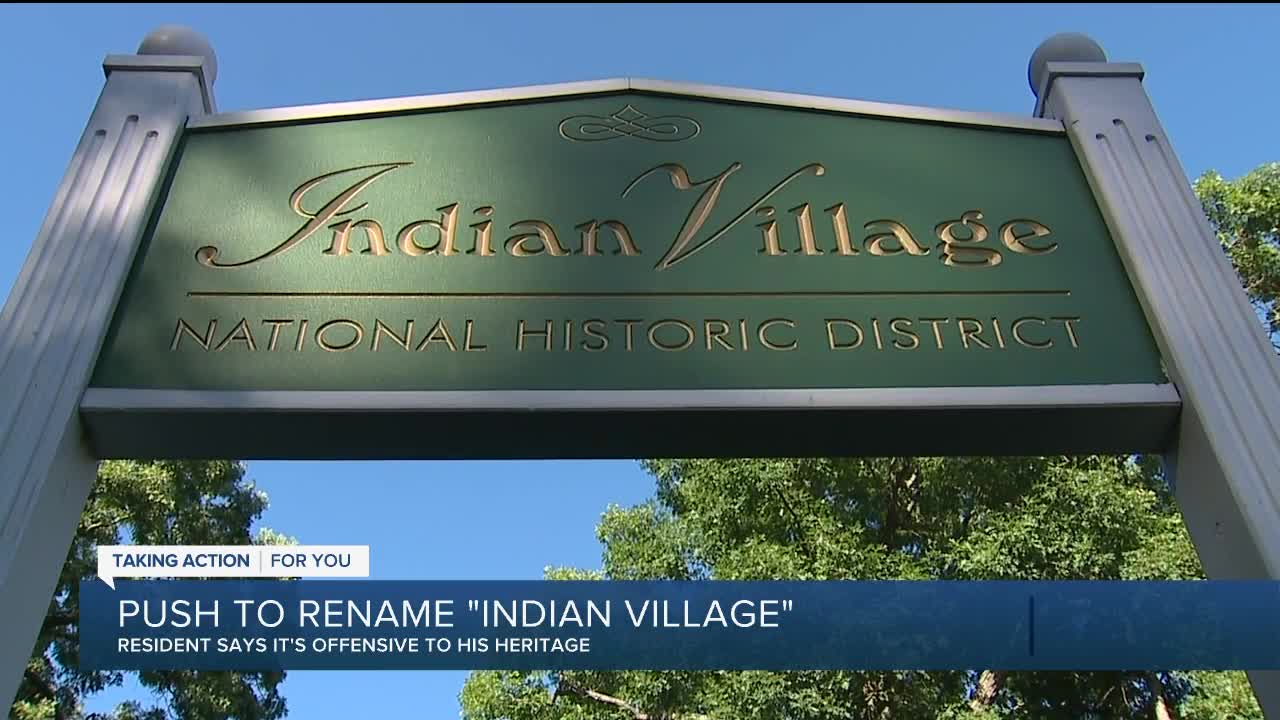 Neighbors in Detroit's historic Indian Village are considering changing the name after 125 plus years. The community is known for its prime real estate and upscale homes on the east side of Detroit. 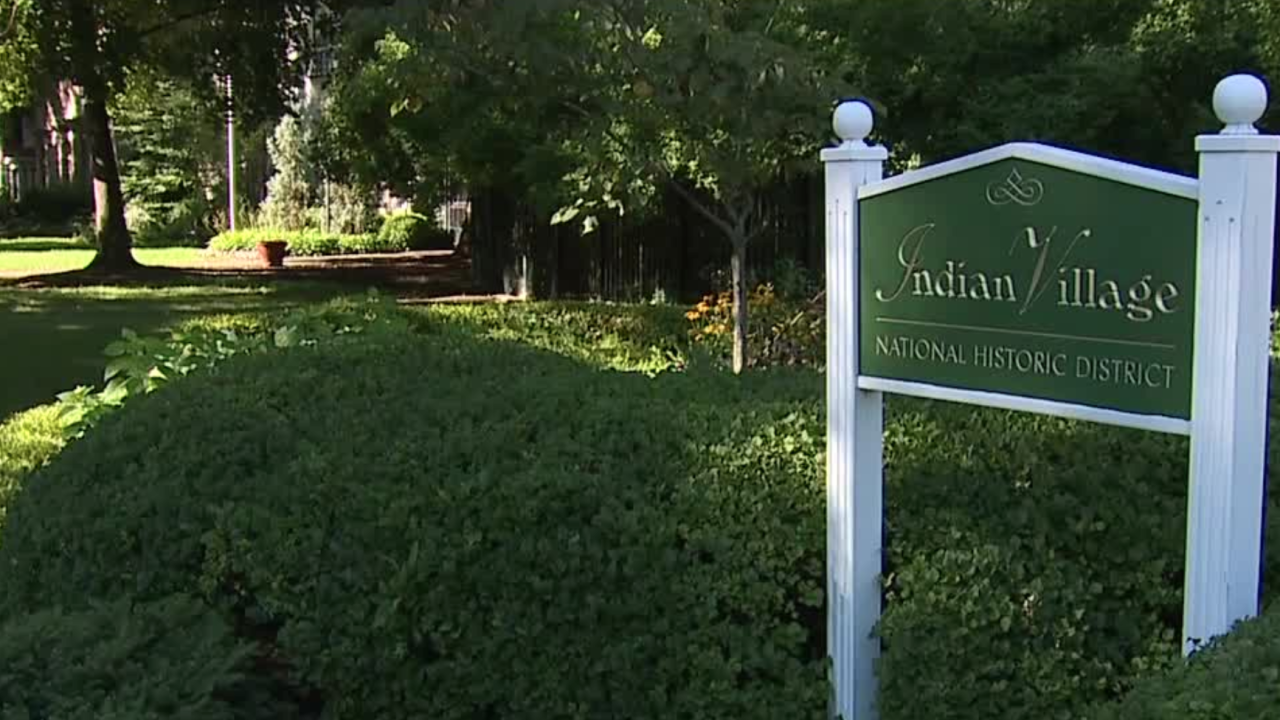 DETROIT (WXYZ) — Neighbors in Detroit's historic Indian Village are considering changing the name after 125 plus years. The community is known for its prime real estate and upscale homes on the east side of Detroit.

Indian Village incorporates 17 types of architecture styles, almost all built between 1895 and the late 1920s, according to the Detroit Historical Society.

There's been an mass reckoning underway across U.S. politics and popular culture when it comes to racist perceptions. A NFL team in Washington ditched it's offensive mascot.

Jared Ten Brink moved into the community eight years ago. He is leading the charge to change the name because he says it an affront to his heritage.

However, his neighbor Mary Wilbert is against the name change. Wilbert has called the neighborhood home since 1989.

The upscale community traces its origins back to around 1893. Detroit Historical Society said the name Indian Village was reportedly chosen for its sales appeal and not because there was evidence that Native Americans had once lived on the site.

"The neighborhood itself is divided right now," Ten Brink said. "We are hoping through conversation and social justice action we can really change minds."

Wilbert thinks a majority of the residents disagree with a name change.

"I'm an African American woman," she said. "If I'm going to purchase a home somewhere and the name is derogatory to me I am not going to move there."

The village's newsletter is titled "Smoke Signals" as a nod to Native American culture.

"In no situation was the naming done in what I say was a good way that actually lifts up and empowers people," Ten Brink said.

A statement from the Indian Village Association says:

“Indian Village is a diverse and inclusive neighborhood where all viewpoints are heard and respected. Our history is a source of great pride for our residents and all of Detroit. We’ve listened to our neighbor and continue to look into the concerns he has raised. We are also taking the time to understand the views of our more than 300 other households and other key stakeholders that govern our City and national historic districts.”