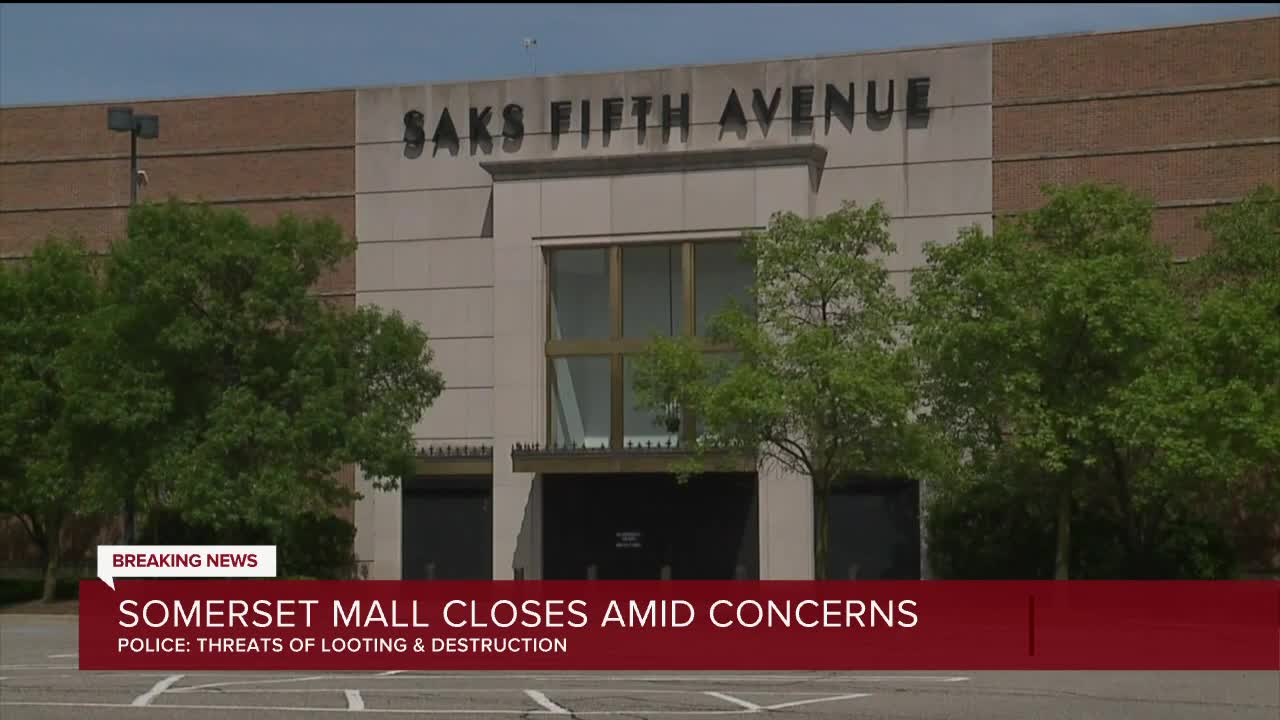 After opening to the public on Friday after being closed for months due to the state order, Somerset Collection announced that it will remain closed on Monday following a weekend of protests across Michigan. 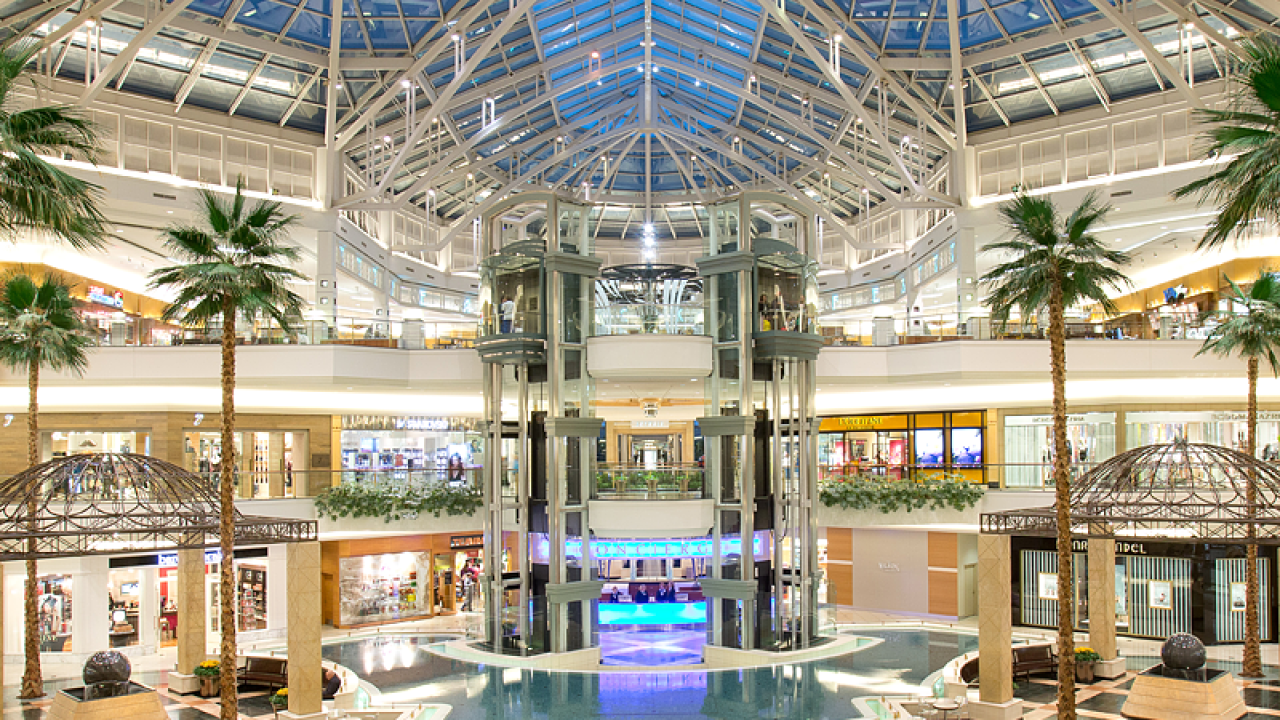 TROY (WXYZ) — After opening to the public on Friday after being closed for months due to the state order, Somerset Collection announced that it will remain closed following a weekend of protests across Michigan and a planned protest in the area for Monday.

"Given recent events at shopping destinations across the country, coupled with the company-wide closures of many of our retailers, Somerset Collection is taking the necessary safety precautions for everyone involved, which includes closing our center today," a spokesman for the company said Monday. "Somerset Collection values and supports freedom of speech and peaceful protest."

The mall has placed huge barriers of concrete at the entrances of each mall in anticipation of the 5 p.m. protest. Along with that, some stores like Saks Fifth Avenue have actually boarded up their front entrances. There's also large dumpsters blocking mall entrances.

Tory police say they have received information involving threats of looting and destruction against the mall. So far, 7 Action News has not seen any evidence of that. However, there is a police presence along with added security.

The majority of protests in Michigan have been held in downtown Detroit, Grand Rapids and in some metro Detroit cities. Some local leaders have even implemented curfews in response to property being damaged during some demonstrations.

It's unclear at this time if the mall will reopen on Tuesday.