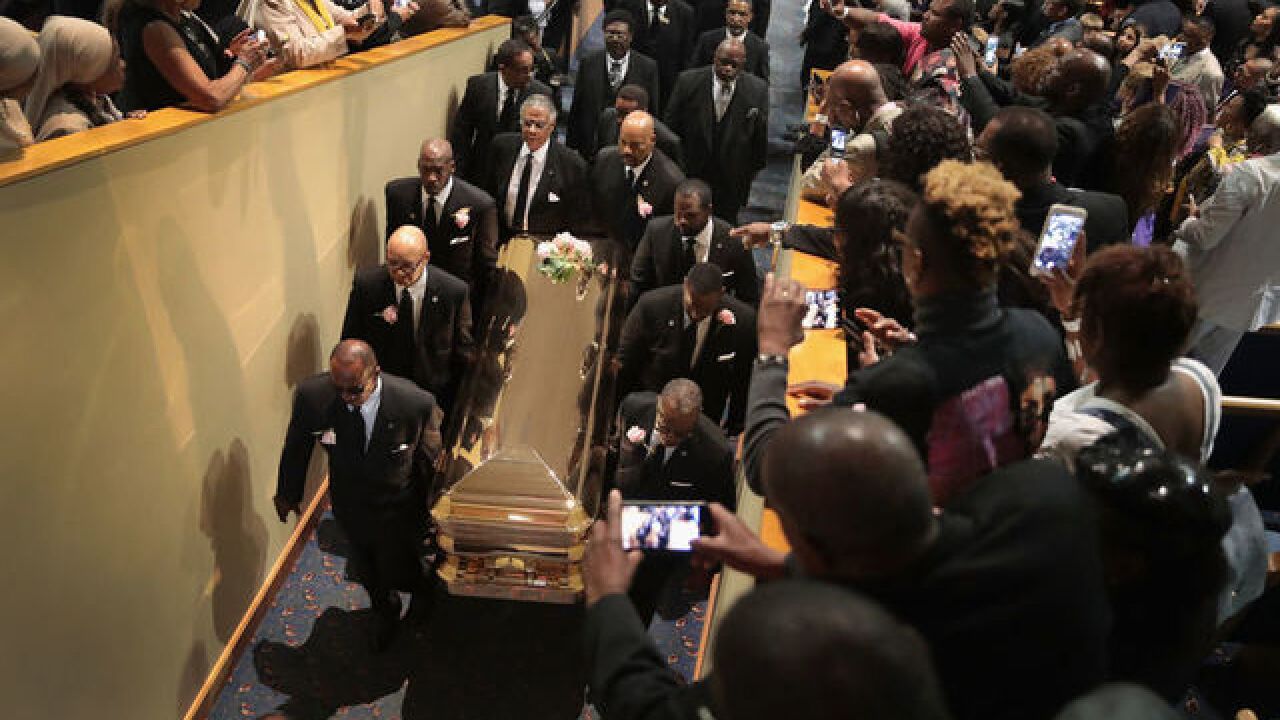 Copyright 2018 Scripps Media, Inc. All rights reserved. This material may not be published, broadcast, rewritten, or redistributed.
Scott Olson
DETROIT, MI - AUGUST 31: The remains of Aretha Franklin are carried from Greater Grace Temple following here funeral service on August 31, 2018 in Detroit, Michigan. Franklin, 76, died at her home in Detroit on August 16. (Photo by Scott Olson/Getty Images) 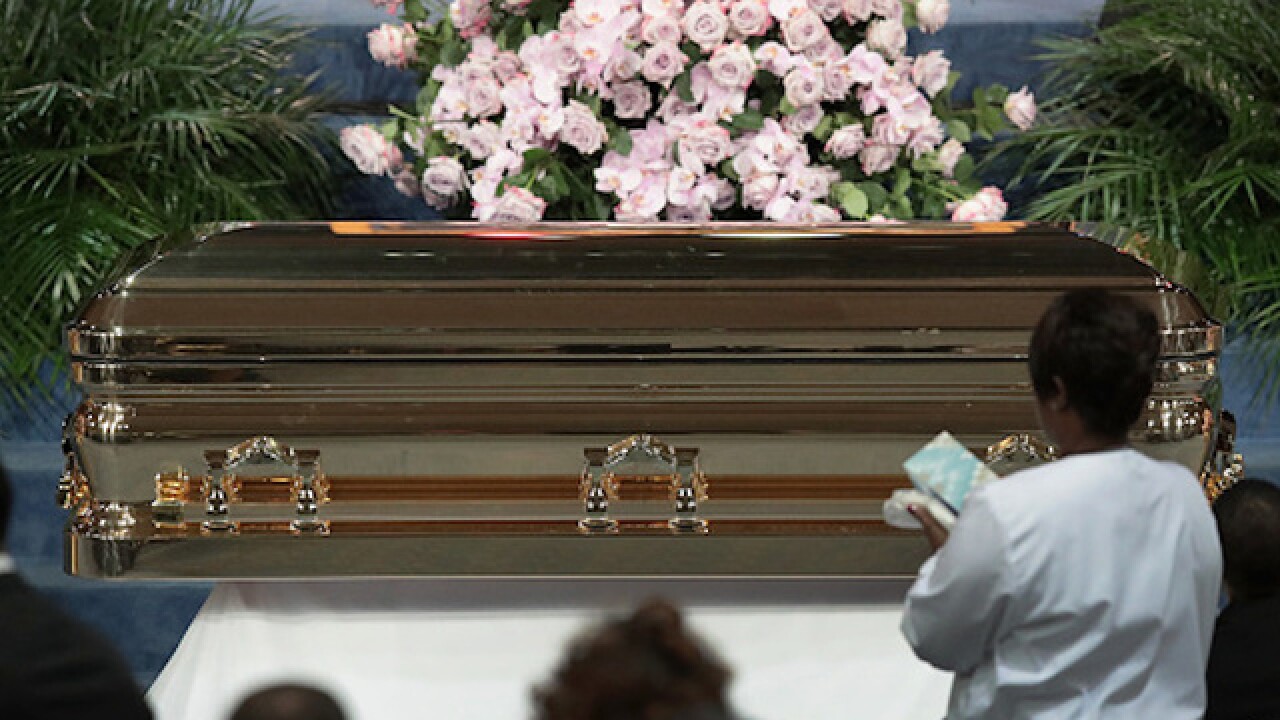 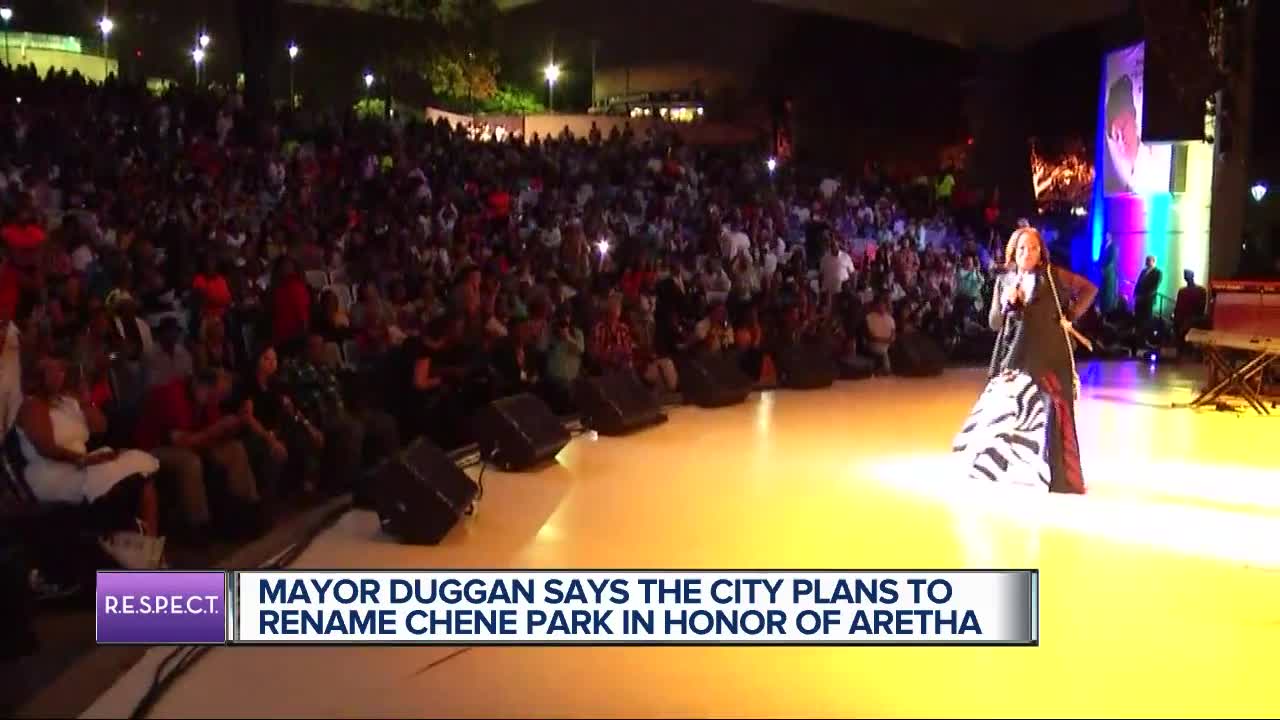 DETROIT (AP) — The Latest on the funeral for soul legend Aretha Franklin:

Aretha Franklin is in her final resting place.

The casket of the Queen of Soul was interred Friday evening in a mausoleum at Woodlawn Cemetery in Detroit, just over two weeks after she died of pancreatic cancer at age 76.

Franklin's loved ones arrived at the cemetery after a 10-mile processional through her hometown from Greater Grace Temple, where an eight-hour service of songs, sermons and speeches was held earlier in the day.

Woodlawn is also home to the graves of Franklin's father, two more of his daughters, and civil rights luminary Rosa Parks.

The interment ends the formal mourning for Franklin, who was dressed in four different outfits for open-casket viewings in the days leading up to the funeral.

She was buried in a gold dress and sparkling pumps.