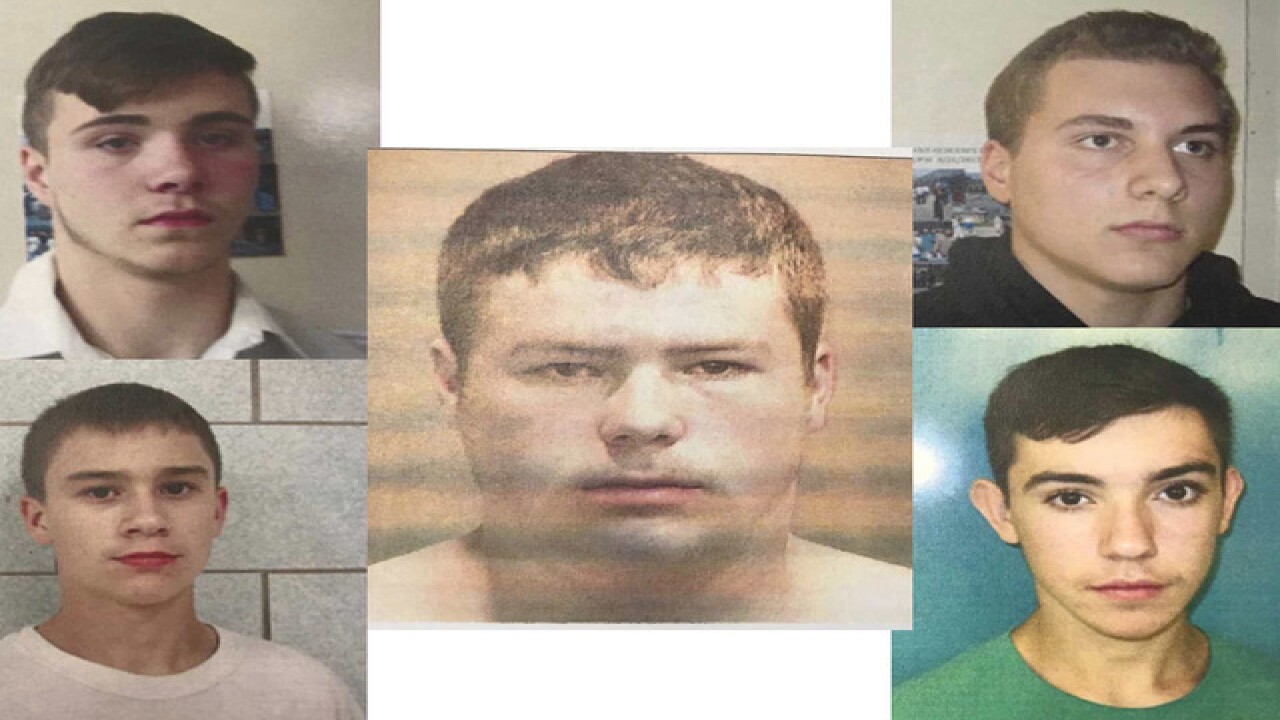 The 7 Investigators are learning more information about 5 teens charged with murder in the case of the rocks thrown off of an overpass in Genesee County.

Law enforcement sources say the teens threw other items off of other overpasses on I-75 in Genesee County and Saginaw County, including a tire, a chair and a shopping cart.

7 Investigator Jim Kiertzner has also learned another 16-year-old girl was with the boys, but has not been charged.

Sources say she has been questioned and her phone taken as part of the investigation.

Seventeen-year-old Kyle Anger is accused of throwing the rock that killed.
32-year-old Kenny White, a father of 4 was killed when a rock went through the windshield of the van he was riding in.

Four other teens ages 15 and 16 are also charged as adults with second degree murder.