Southbound I-75 at Schaefer reopened after gravel truck overturns 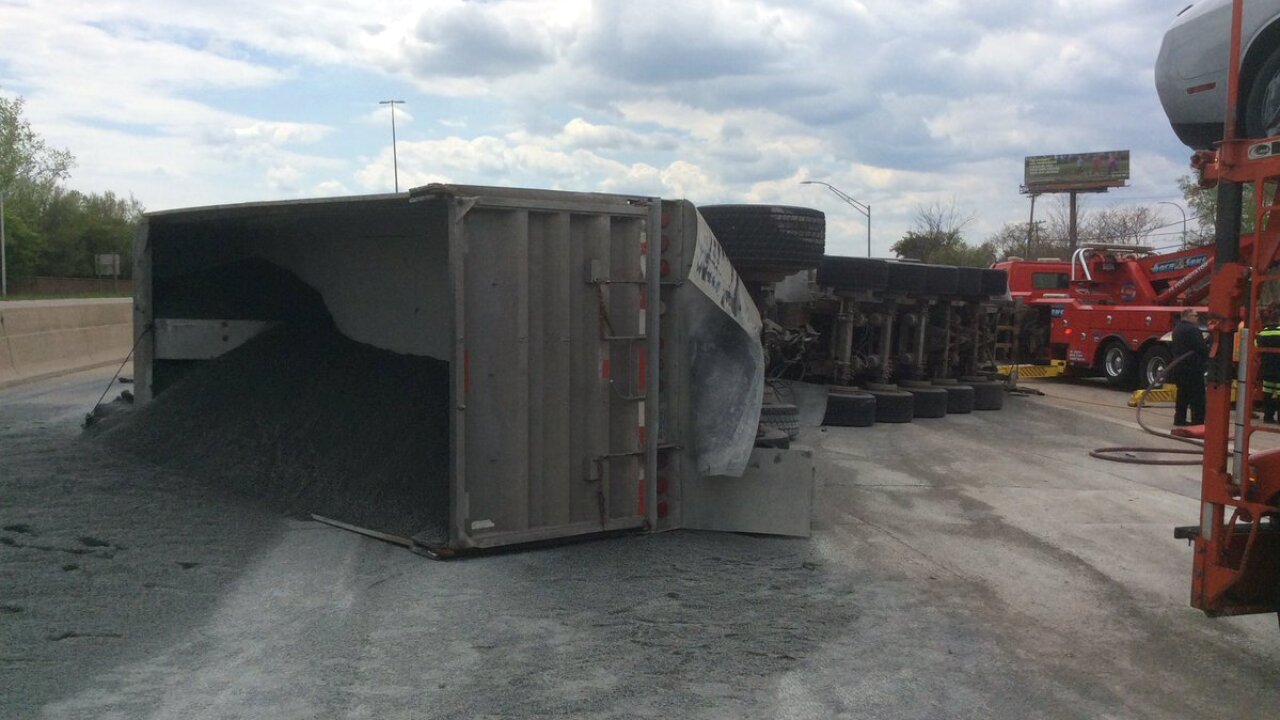 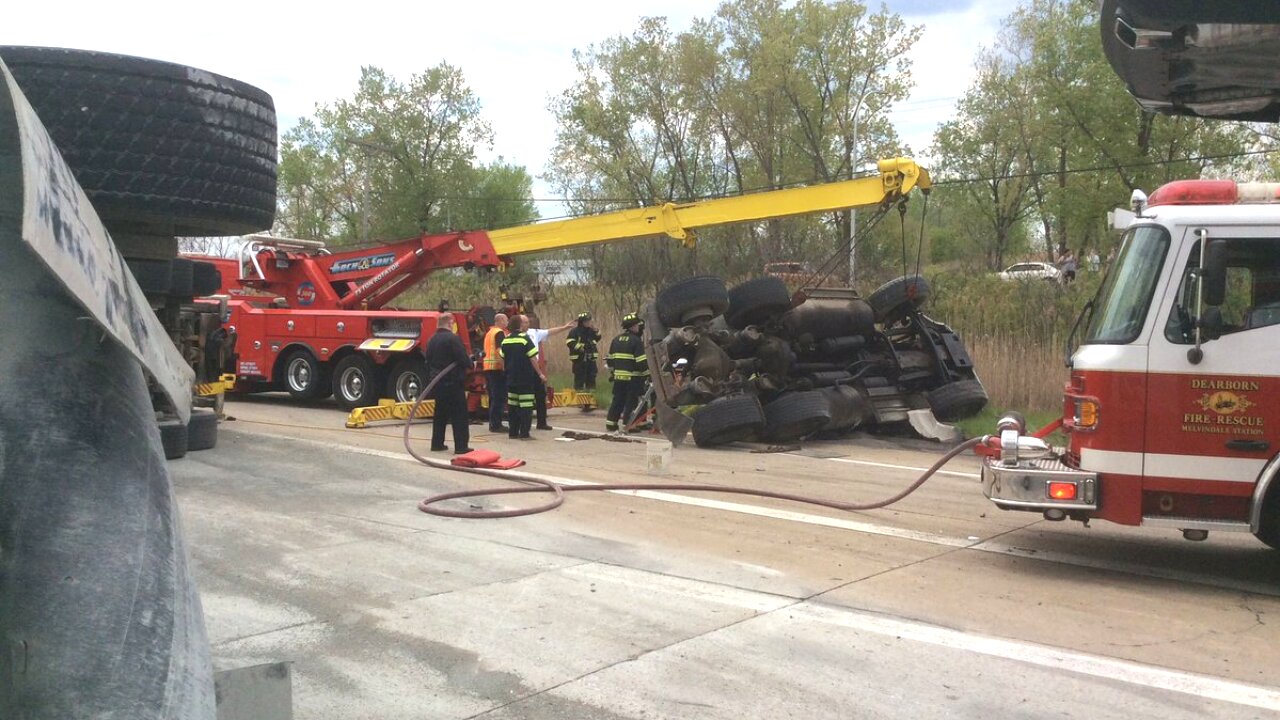 (WXYZ) — UPDATE 8:13PM: Southbound I-75 at Schaefer has reopened, according to MDOT.

Crews are working to clean up after a gravel hauler crashed on southbound I-75 at Schaefer Road Wednesday afternoon.

According to MDOT, the area was closed south of the Rouge River bridge. Clean up is expected to take several hours.

Authorities suggest that motorists use the alternate route of M-85 and Fort or westbound I-96 and westbound I-94.

Few details have been released regarding what caused the crash. Michigan State Police say that the driver of the semi truck did sustain minor injuries.

Gravel Truck Crash: SB I-75 at Schaefer/Fort
FREEWAY CLOSED for clean up. Minor injuries to the semi driver. Please avoid the area. pic.twitter.com/TWy6fsquWO