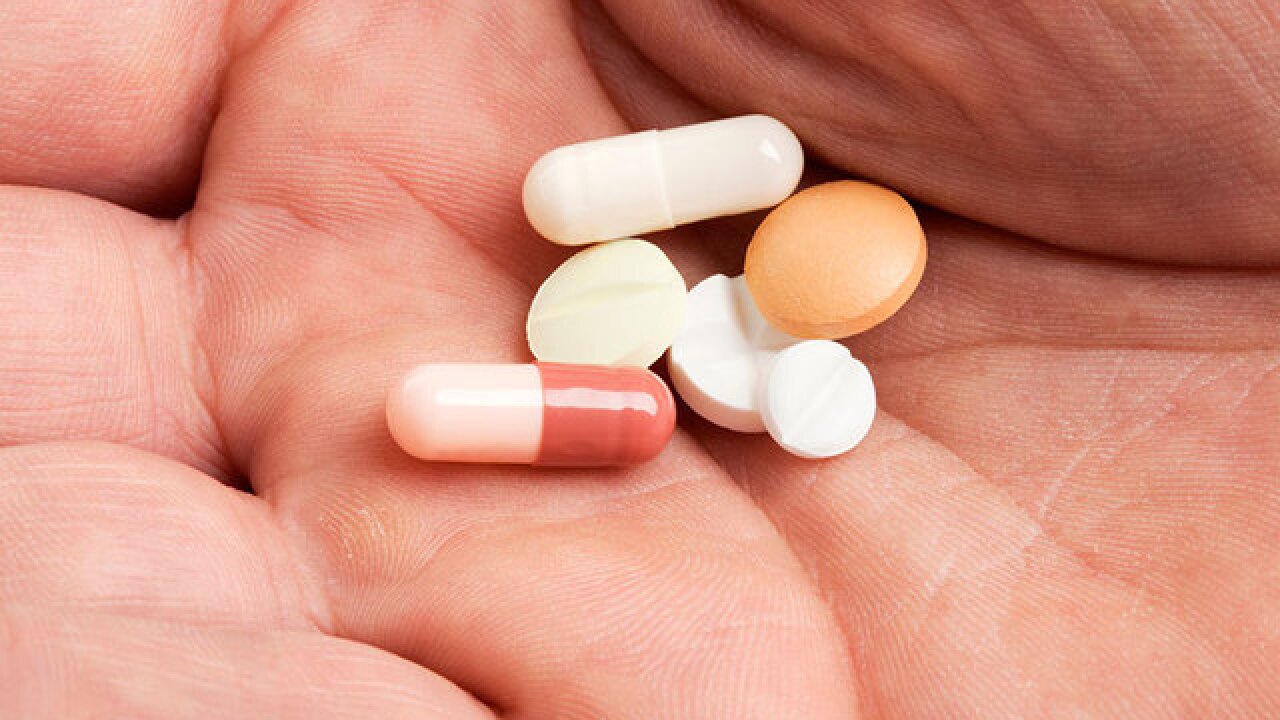 The controlled substance license of a Southeast Michigan pharmacy has been "summarily" suspended, according to the Department of Licensing and Regulatory Affairs (LARA) Thursday.

Pharmacist Lap Pan Chu and the Anson Pharmacy of Temperance have not complied with the Public Health Code, officials say.

LARA's investigation on Chu and the pharmacy's operation found that from Jan. 2016 to Aug. 2018, both parties allegedly:

The suspension is a temporary measure to protect the public and not a final determination the pharmacy has violated the Public Health Code, officials say.

The department encourages concerned residents, patients and parents to file a complaint the licensed health professional who may allegedly have caused them health risks.

Click here for information on how to file a complaint.