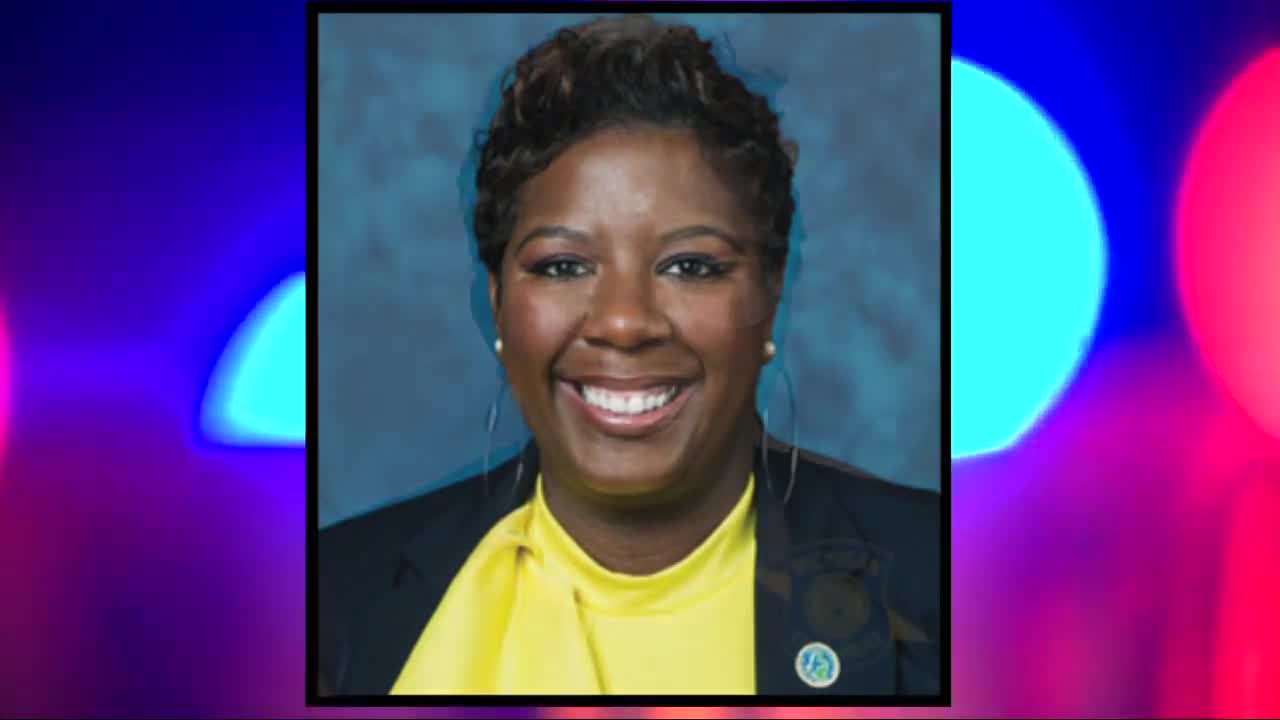 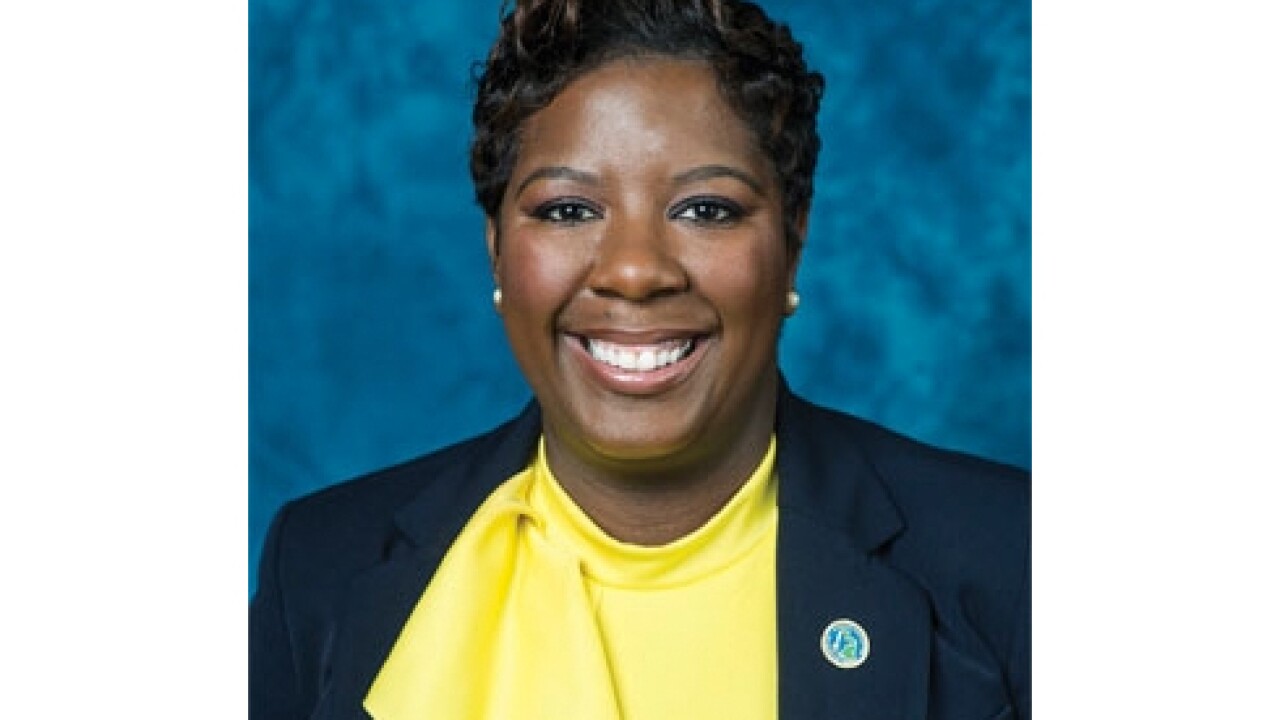 According to the AG's office, the charges stem from "unauthorized or inaccurate changes, which were made to the list of voters" on absentee ballots.

One of her attorneys, David Jones, says Hawkins has been a city clerk for 8 years. She has administered over 17 elections with no issues. He says there is no motive for her to commit the crimes she is charged with.

“In fact Jocelyn Benson and Dana Nessel’s own press conference indicates that there was no voter disenfranchisement. So while there may have been some technical issues with regard to the voter list or the results, no voter was disenfranchised. Every vote was counted. I think this is a matter of something, technicality over substance, and I think she is going to be vindicated,” said Attorney David Jones of the charges against his client, Southfield Clerk Sherikia Hawkins.

According to Benson, the alleged crimes did not affect the outcome of the 2018 election.

"No races were won or lost as a result, and no voters were disenfranchised," Benson said during the press conference.

The AG's office said that discrepancies in Southfield voter count were brought to the SOS's attention by the Oakland County Clerk's office while the county tried to certify Southfield's absentee ballots. MSP conducted an investigation and found that election records had been altered.

The AG's Public Integrity Unit will prosecute the case.

Hawkins was elected city clerk in November 2017, and had previously been the Pontiac city clerk, a non-elected position, where she was responsible for Pontiac's election.

Hawks turned herself in and was arraigned Monday morning.

The City of Southfield has released the following statement about the situation:

The City of Southfield is continuing to gather all of the pertinent facts associated with the Michigan Attorney General’s Office investigation of Southfield City Clerk Sherikia Hawkins. The City does not have all of the facts at this time and there will be no rush to judgement. The City will also be conducting a thorough internal investigation and review of these charges. After the City has examined the underlying facts of this matter, we will explore all appropriate and legal avenues to protect the voting process and rights of the Southfield Citizenry. Mrs. Hawkins will be on administrative leave with pay at this time. The City of Southfield will continue to fully cooperate with the State of Michigan Attorney General’s Office and the Michigan State Police.

“As Southfield legislators, we are shocked by the charges brought against Clerk Hawkins. We support due process and the presumption of her innocence as she responds to them.

“Absentee ballots will start to go out this week for the upcoming November municipal election and Secretary Benson has removed Clerk Hawkins from administering this election. We can assure our Southfield neighbors that their votes will be counted.”

"Our process of checks and balances works. We identified the alleged fraud, as a result of the dedicated work done by my office and our County Board of Canvassers, ensuring every ballot was counted and no voters were disenfranchised," Oakland County Clerk Lisa Brown said in a statement.

While the trial is ongoing, the Secretary of State's office instructed Hawkins to refrain from administering any elections held in Southfield.

"These pending charges compromise your ability to administer the November 5, 2019 election fro the city of Southfield," a letter from Benson to Hawkins read.

Hawkins attorney says prior to the letter being sent, Hawkins designated her deputy clerk to oversee the upcoming election. He said she did so because trust in elections is important to her.