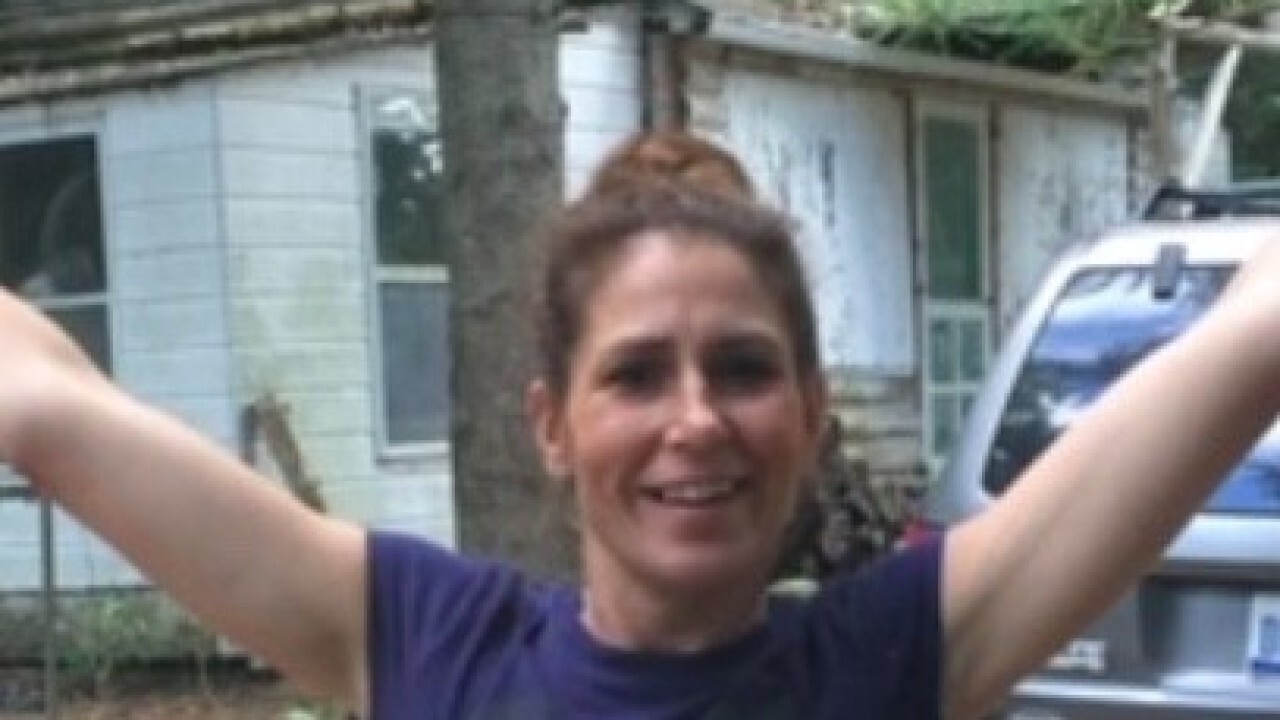 (WXYZ) — The medical examiner has determined the cause of death for a Southfield woman who went missing for more than two months in Northern Michigan.

According to the Benzie County Sheriff's Office, the medical examiner ruled Adrienne Quintal's death an accident.

The medical examiner said her cause of death was the "combined toxic effects of Methamphetamine and Diazepam" with a contributory cause of "hypothermia and environmental exposure to cold."

Quintal, 47, was found dead on Dec. 21 and had bee missing for more than two months

“I would do anything to find my sister. I just desperately want to know that she’s okay," said Quintal's oldest sister, Jenny Bryson, told 7 Action News in November.

It was also reported Quintal was involved in a shootout with two men at the cabin up north. Quintal called a family friend for help, telling them she shot one man in the face.

Police searched the area around the cabin and discovered bullet holes from the cabin toward the outside, but never found any blood. Quintal's boots and cell phone were found on the roof of the cabin.

MSP and the Benzie County Sheriff's Office investigated this case.