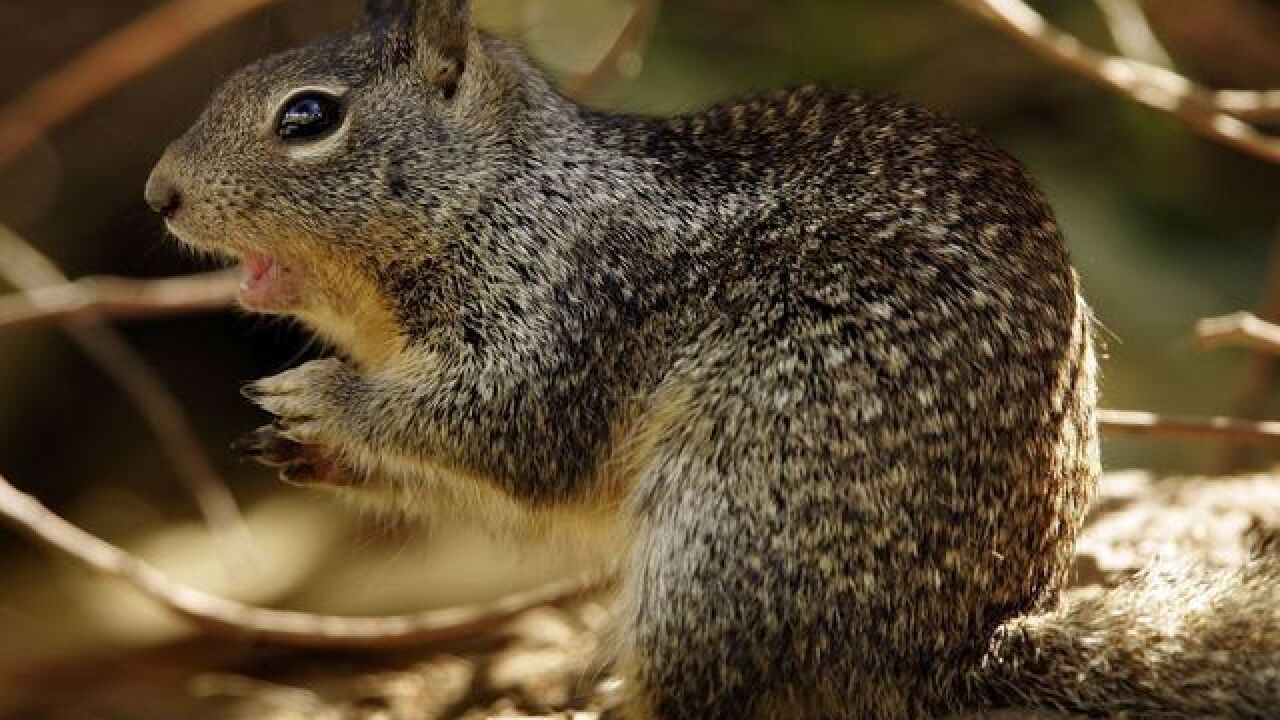 The Troy Fire Department says squirrels are to blame for a hotel evacuation over the weekend.

Fire crews were called out to Homewood Suites at 1495 block Equity Drive around 8 a.m. Saturday on reports of smoke coming out of an attached pool building and flickering lights throughout the hotel. Guests were evacuated as a precaution as crews worked to discover the source of the issue.

DTE Energy was called to the scene to investigate power issues after crews found an overheating ventilation system to be the cause of the smoke.

Upon arrival, DTE Energy told firefighters that squirrels were guilty of shortening out an electrical circuit, causing power issues in a portion of the building. The problem was fixed and power is fully restored.